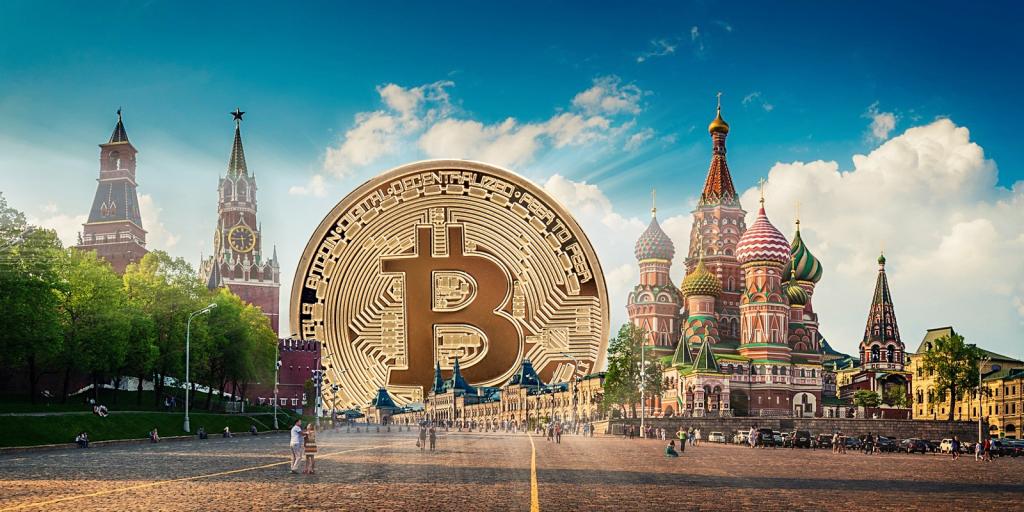 Russian President Vladimir Putin has officially stated that Russia will issue its own ‘CryptoRuble’ at a closed door meeting in Moscow, according to local news sources. The news broke through Minister of Communications Nikolay Nikiforov.

According to the official, the state issued cryptocurrency cannot be mined and will be issued and controlled and maintained only by the authorities. The CryptoRubles can be exchanged for regular Rubles at any time, though if the holder is unable to explain where the CryptoRubles came from, a 13 percent tax will be levied. The same tax will be applied to any earned difference between the price of the purchase of the token and the price of the sale. Nikiforov said:

“I confidently declare that we run CryptoRuble for one simple reason: if we do not, then after 2 months our neighbors in the EurAsEC will.”

While the announcement means that Russia will enter the cryptocurrency world, it is in no way an affirmation or legalization of Bitcoin or any other decentralized cryptocurrency. On the contrary, Putin quite recently called for a complete ban on all cryptocurrencies within Russia.

The statement from Putin seemed apparently to contradict the earlier comments from other ministers who seemed pro-crypto, but only with regulations, as well as Putin’s recent meetings with Buterin and others. Now, with the issuance of the CryptoRuble, the apparent contradiction has been made clear.