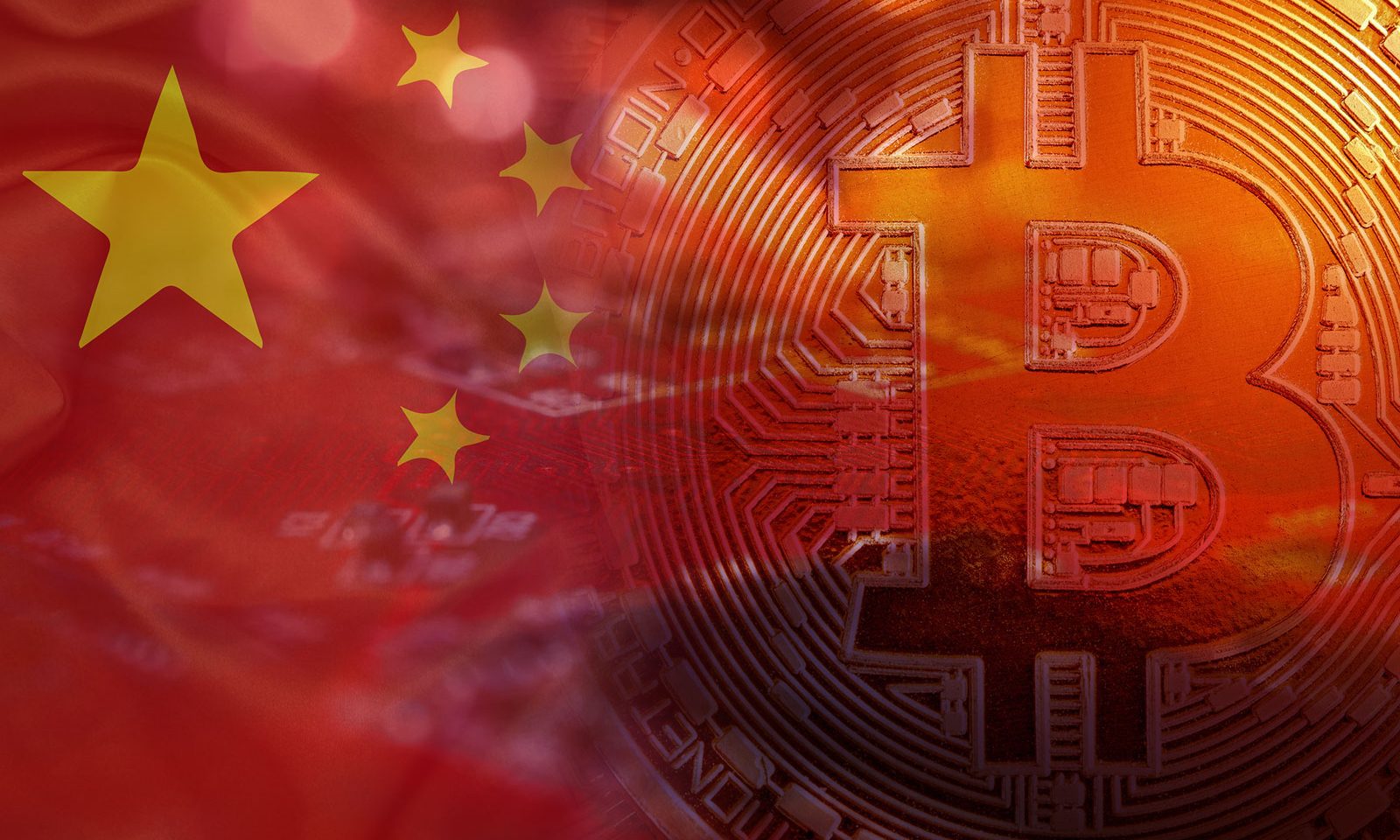 Chinese investors are still trading bitcoin and buying initial coin offerings, suggesting authorities in Beijing are struggling to clamp down on cryptocurrencies just weeks after announcing that public exchanges would be shut down.

Observers feared the closure of Chinese exchanges would lead to a sharp drop in demand for bitcoin, given China has been a key source of demand. Instead, more of the buying and selling of cryptocurrencies has gravitated towards the private over-the-counter market.

Bitcoin, the best known cryptocurrency, has set a series of records in recent weeks. At the same time, the renminbi share of OTC bitcoin trading has risen from about 5 per cent at the beginning of September, before exchanges were shut, to about 20 per cent a month later, according to data cited in a report by the National Committee of Experts on Internet Financial Security, a government-backed research group.

“The situation with China’s exchanges has pushed more of its trading over the counter, where there is a fairly robust and liquid market,” said John Riggins, head of Asia operations for BTC Media, a fintech information platform.

However, the clampdown is proving more challenging for bitcoin miners, who had flocked to China’s hinterland in Gansu and Inner Mongolia, where cheap electricity can power rows of computers creating bitcoin.

China’s OTC market is not yet liquid enough to allow bitcoin miners to facilitate the sale of hundreds of thousands of dollars of newly-minted bitcoin each day, market observers say.

“There are a lot of questions about the future of the Chinese miners, given that they still need to pay for staff and operations in renminbi,” said Thomas Glucksman, head of marketing for Gatecoin, a bitcoin exchange and ICO underwriter in Hong Kong. “It’s either a case of migrating their operations or facilitating renminbi cash-out through the OTC market.”

Initial coin offerings are still being marketed, though the obstacles facing Chinese investors wanting to take part are now larger. In principle, Chinese investors who already own bitcoin or ethereum, a rival cryptocurrency, can still buy into an ICO on a foreign platform. But many overseas ICO platforms have strengthened know-your-client requirements to avoid running afoul of mainland regulators, while some have deleted Chinese-language versions of their websites.

The Chinese ban on ICOs has also generated some additional short-term demand for bitcoin as ICO sponsors moved to comply with the government’s order.

“All ICO teams in China should return funds as bitcoin or ethereum to their investors. So demand is high,” said Sandy Liang, operating director in Hong Kong for Bitcan, a bitcoin wallet, news and price quotation app.