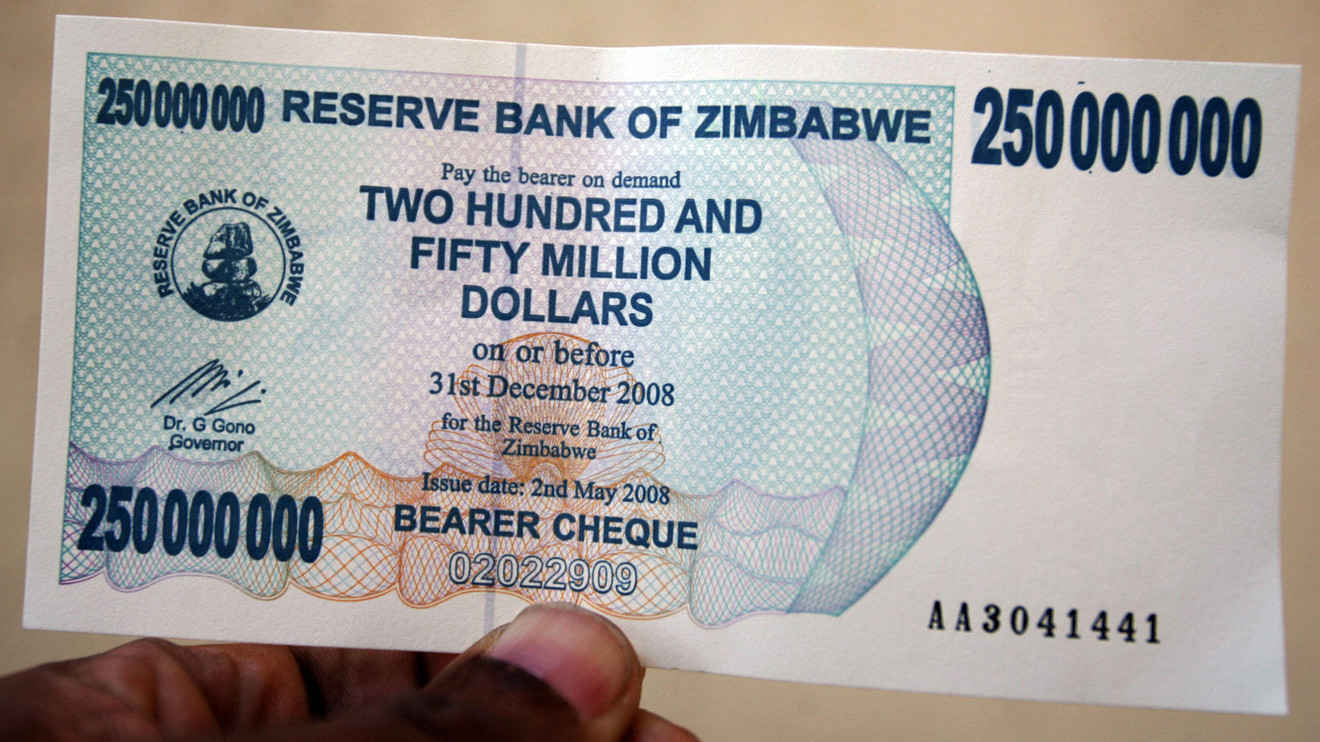 Bitcoin climbed as much as 10 percent on Zimbabwe’s Golix exchange on Wednesday after the country’s armed forces seized power.

The price of the cryptocurrency in the Southern African nation jumped as high as $13,499, almost double the rate at which it trades in international markets, according to prices cited on Golix’s website. It traded at $13,010 by 3:34 p.m. in Harare, the Zimbabwean capital.

Demand for bitcoin in Zimbabwe has surged amid a shortage of hard currency. Golix processed more than $1 million of transactions in the past 30 days, compared with turnover of $100,000 for the whole of 2016, according to data on the exchange’s website. Zimbabwe doesn’t have its own currency, with the government adopting the U.S. dollar and South African rand, among others, as legal tender in 2009 after hyperinflation rendered the local dollar worthless.

Golix, an unregulated platform that also trades other cryptocurrencies including bitcoin cash, has been in operation since 2014. Prices for bitcoin are set by supply and demand, according to Taurai Chinyamakobvu, co-owner of the exchange. Sellers are paid in U.S. dollars deposited electronically, which can only be converted into hard cash at a steep discount on the black market.

Zimbabwe’s army moved into the capital, Harare, on Tuesday after a week of confrontation with President Robert Mugabe’s government and said the action was needed to stave off violent conflict in the southern African nation that he has ruled since 1980.

The events unfolded as Zimbabwe is in deep crisis. The economy has halved in size since 2000, an estimated 95 percent of the workforce is jobless and as many as 3 million Zimbabweans have gone into exile.

While most major currencies are legal tender in Zimbabwe, cash-strapped importers and retailers buy dollars — or any currency easily converted to dollars — at premium prices by paying the seller electronically. An “electronic” dollar buys about 8 South African rand, compared with the market exchange rate of 14.32 on Wednesday. Zimbabwe’s unpopular “bond notes” — promissory notes issued by the central bank and officially pegged to the dollar — are worth as little as 50 U.S. cents on the black market.