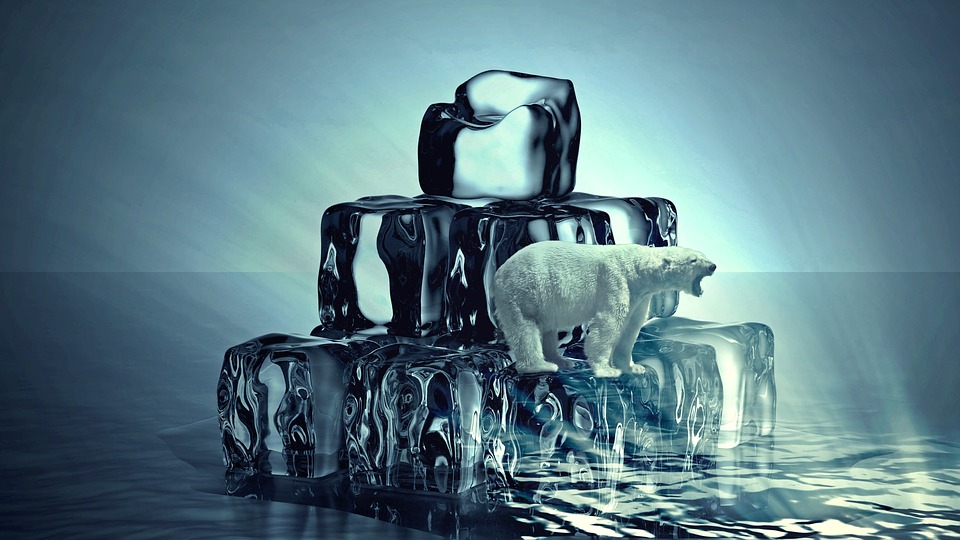 Blockchain ecosystem can work as a sustainable project in any field while cryptocurrency plays some strictly designed or even second role in it. This is why more and more of the institutional players believe that Blockchain will optimize their current systems. Vitalik Buterin, co-founder of Ethereum, claims that blockchain-based platform will replace such institutions as Visa.

One thing is already clear – Blockchain will transform lots of fields. But what will become of Affiliate Marketing – one of the oldest directions of marketing in the internet, in the era of cryptocurrency?

For now affiliate marketing has three core players: advertisers, publishers and affiliate network. Advertisers need internet traffic and work on CPA (Cost Per Action) model. CPA model means that advertisers pay not just for clicks, but for a predetermined action such as sale or registration. Publishers have internet traffic and they monetize it receiving their CPA commission. Affiliate networks facilitate interaction between advertisers and publishers and do the integration of their platforms.

A new player that has already conquered a big niche at the market is tracker. Of course, trackers cannot provide the advertisers with all the services of a CPA network. But they allow advertisers to save up money as no payment to the network is required and at the same time trackers perform their primary function – tracking of the action.  One of the oldest  players among trackers is Hasoffers. Hasoffers has proven itself as reliable tracker that enabled the advertisers to launch lots of campaigns.  In the last couple of years new players such as Performance Horizon, Impact Radius, CAKE appeared at the market. And it is important to say that now most of the CPA networks integrate the advertisers not directly but via trackers.

However, trackers are not a magic pill for the market. They can only track and then fix the information about an action in the system. But They cannot provide the advertisers with the search of new affiliates for a campaign. This important function usually is carried out by advertiser´s team – which is limited in human resources and time.

Also there is a core problem inside of the market in the relationships between participants turning into dilemma when advertisers want to make payments to their publishers from the bank accounts of the company and the publishers, more often, prefer to receive payments in electronic currency so that creates additional problems and costs for all participants of the ecosystem. Taking into account these facts it is very interesting to understand why blockchain fits in perfectly and forms ideal business environment around CPA marketing.

Essentially, all players of the market need one platform where both advertisers with publishers and trackers can coexist. A kind of the decentralized marketplace of the future where every advertiser can connect to the system, choose a tracker to monitor all the made actions, and publisher who can begin his work directly with the advertiser, without mediation of CPA network, with no fear of deception by network and be sure that he will definitely receive the earned money as all financial conditions between the parties are guaranteed by smart contract on the basis of a blockchain.

The advertiser for his part won’t overpay with the growth of a turnover as the marketplace receives initially fixed payment for the access to the platform in contrast to the classical model where the CPA network earns a % of the turnover of advertiser. Also the advertiser will view the specific affiliates working with their program so that he can prevent previously violated participants from resuming the work.

Besides, all payments within the ecosystem will be made in inner cryptocurrency, for example in ADP tokens as it is developed within the Adpump Blockchain Affiliate Marketplace project which is on the stage of Pre-ICO at the moment. The benefits of using one cryptocurrency for all financial transactions between all market participants are obvious. This will allow to level the losses of publishers and advertisers by financial transactions and will reduce the financial risks for both parties. Possession of the tokens of the decentralized system will enable the use of them as the payment method so as the store of value, since with the growth of the ecosystem itself will grow the value of this cryptocurrency against the other cryptocurrency (and accordingly against traditional currencies).

It goes without saying, that whole market isn’t ready to transfer all the payments in cryptocurrency but at the same time bitcoin is considered to be the state level currency in Australia and Japan.

There are first customers of Adpump Blockchain Affiliate Marketplace who have already entered the ICO sphere and also the ones who are planning to take these steps and work on CPA model. The second wave will likely bring the advertisers of such verticals as games, gambling, dating but with the distribution of cryptocurrency among the population and recognition of it as the official payment instrument in the majority of the countries, most likely, ICO will attract also other players of the market, such as the largest e-commerce stores, airlines, travel aggregators.

Market of affiliate marketing penetrates into the blockchain – who’s the next?