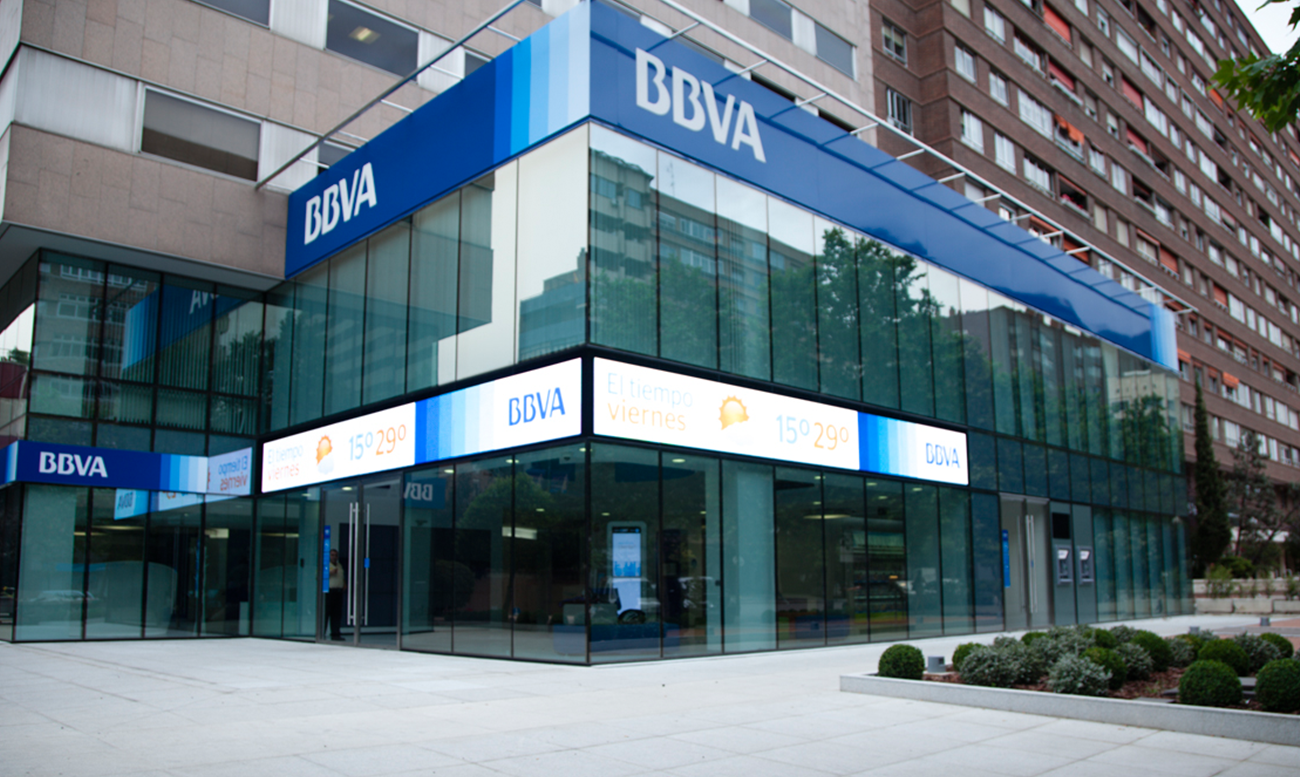 The blockchain pilot, built on the Waves platform, was carried out to automate electronic submission of documents for an actual sale transaction between Mexico and Spain in a move to speed up the time required for sending, checking and authorizing cross-border trades, a press release states.

The blockchain system reduced the time taken for document verification from 7–10 days to just 2.5 hours.

“The time it takes to manage the documentation was reduced to a process that lasted just a few hours, in which all parties – the banks, the importer and the exporter – were constantly aware of the status of the documents.”

The payment of the transaction was carried out using a “letter of credit” for the transport of 25 tons of frozen tuna, bought from Mexico by a company in Barcelona.

Utilizing blockchain for foreign trade allows the creation of a “safe and digital environment … as the foundation for a global foreign trade marketplace,” says BBVA Bancomer Corporate Banking and Governance head of strategy, Jorge Zebadúa.

The blockchain pilot forms part of BBVA’s effort to digitize aspects of finance with the use of nascent technologies like blockchain, the release added.

BBVA made its entrance into the Hyperledger blockchain consortium this March, joining 100-plus startups and businesses already involved in the enterprise-focused project.