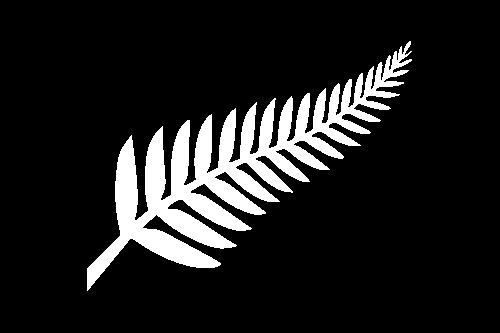 According to local news source NZ Herald, the ICO, which is selling a unique token called SMG Cash, has already raised millions via the fundraising effort.

However, the Herald’s investigation suggests that some of the company’s claims were untrue on its website, and that it inflated its traffic volume and the number of users by “a factor of 10,000.”

Although the investigation only found around 4000 listed items on the site, Sharma stood by the claims, the report indicates.

Since the ICO launch, the country’s Financial Markets Authority has weighed in, saying it recommends that “New Zealand investors do not subscribe to this offer.”