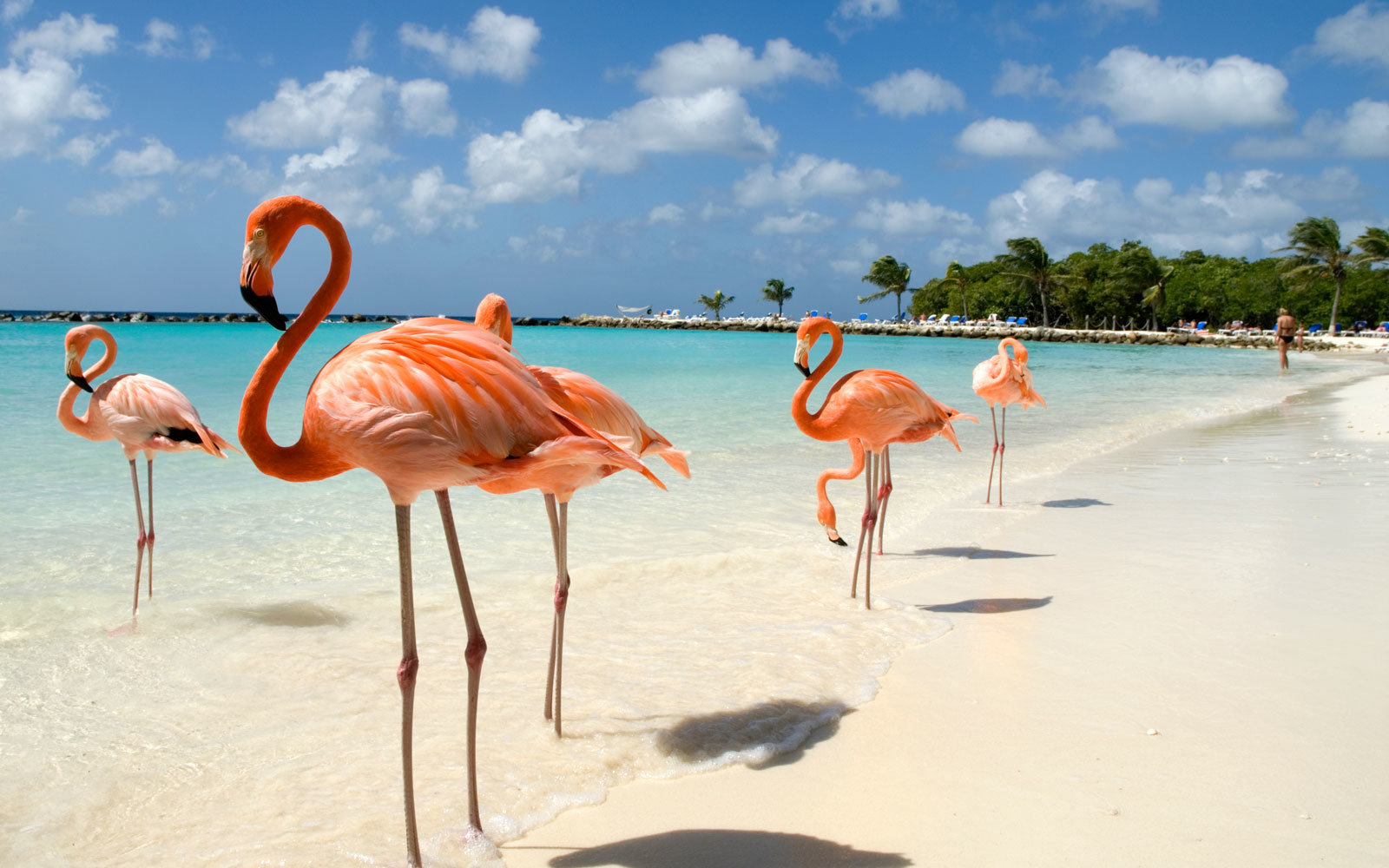 Aruba is looking to blockchain to take power from travel monopolies and keep tourism revenue on its sandy shores.

No small matter for the Caribbean island, Aruba relies heavily on tourism – with a population of a little more than 100,000, it sees 1.2 million visitors every year. But with the travel industry dominated by the likes of Expedia and Priceline, a few online travel agencies (OTAs) and airlines all controlling pricing, a significant amount of Aruba’s tourism revenue gets shipped offshore.

Now, the organization responsible for fostering the island’s technical development, the ATECH Foundation, is looking to change that by working with Swiss startup Winding Tree on a blockchain marketplace for travel booking.

Rather than the status quo, the ATECH Foundation would like to use Winding Tree’s platform, built on ethereum’s public blockchain, to connect tourists directly with travel suppliers, in an effort to eliminate all the middlemen.

“A platform like this can help countries like Aruba … bring back some of the profits and tax it and actually keep the income at home,” she said, adding:

“The impact is significant to the economy.”

If the blockchain system works, it would have a significant effect on Aruba’s bottom line, she continued.

The island has been investing heavily in new technologies for some time in an effort to make it better prepared for the future. Its Smart Island Strategy for the tourism industry, for example, has piloted biometric checks at airports and embraced renewable energy.

Blockchain has been of particular interest in its search. Most notably, the island is exploring its own digital fiat with cryptocurrency startup Bitt, and Aruba’s Central Bank believes this could boost the island’s GDP.

But while blockchain’s potential for travel and tourism businesses has been much-vaunted (Winding Tree has previously inked a deal with major airline Lufthansa), its Aruba project is on track to be the first fully implemented blockchain-based marketplace for travel.

Winding Tree will start beta-testing the platform with early adopters early next year, with the hopes of launching commercially by the end of 2018, first with hotels and later with airlines.

But the benefits aren’t only Aruba’s; the island’s small size makes it an ideal area for exploration.

Winding Tree can “use Aruba as a playground for rolling out this new technology on a nationwide basis,” said Croes.

The startup has already secured Australian hotel management software firm RoomRanger as a partner, and also plans to announce a major European hotel group in the coming weeks.