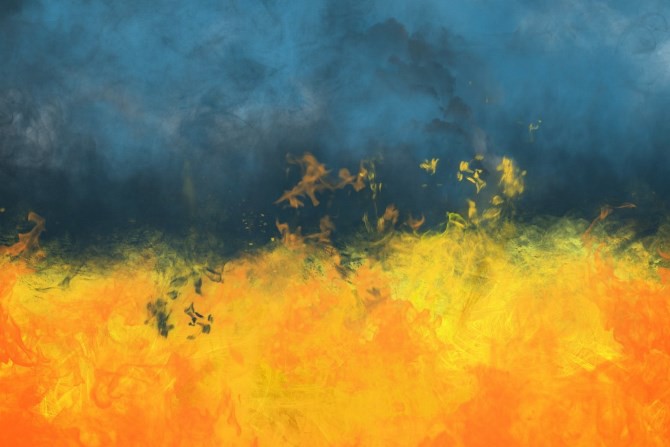 The National Bank of Ukraine is expanding the team working to move the country’s national currency, the hyrvnia, to a blockchain.

Revealed in an email to CoinDesk, the number of people added and who they are is being kept private for now, but the expansion shows a level of intent that hasn’t been seen at many other central banks.

“Today, we’ve reinforced our team with world-class professionals and are optimistic that the project will get a boost in upcoming months,” wrote Yakiv Smolii, acting governor of the central bank.

While the details of the team were not made public, CoinDesk last week reported that Ukraine-based Distributed Lab is helping with the build.

Distributed Lab’s founder, Pavel Kravchenko, confirmed that the startup is at least partly “responsible for [the] architecture, blockchain research and development and security analysis” of the institution’s initiative.

Central banks across the globe have been discussing and exploring blockchain technology for its ability to more efficiently track funds and reduce the expenses of commercial banks. For instance, the People’s Bank of China has deemed the creation of a fiat-based cryptocurrency a “crucial” financial development.

But still, the National Bank of Ukraine gave a more detailed vision of its undertaking to create a “national digital currency,” that makes its work less theoretical than others.

“National bank of Ukraine is looking forward to implementation of e-hryvnia based on blockchain technology. We consider blockchain as the next step in evolution of transactions technologies, which will become more popular and widespread during the next decades.”

The central bank formally began working on a blockchain-based system in November 2016 to develop a “cashless economy.”

While the results of the earlier research were not disclosed, Smolli told CoinDesk, the project is now “focused on studying the ability of the central bank to establish [an] operational e-hryvnia solution which would be available 24/7 and easy-to-use for all stakeholders.”

In this way, the central bank is now working to build a more “convenient instrument” for Ukrainian citizens and businesses to conduct any number of transactions.

Displaying how determined the central bank is to move forward with the project, the National Bank of Ukraine has begun surveying commercial banks in the country, in an effort to understand their “readiness” to “support the circulation” of a national fiat currency riding on a blockchain.

The central bank is also looking at best practices employed by other blockchain users around the world.