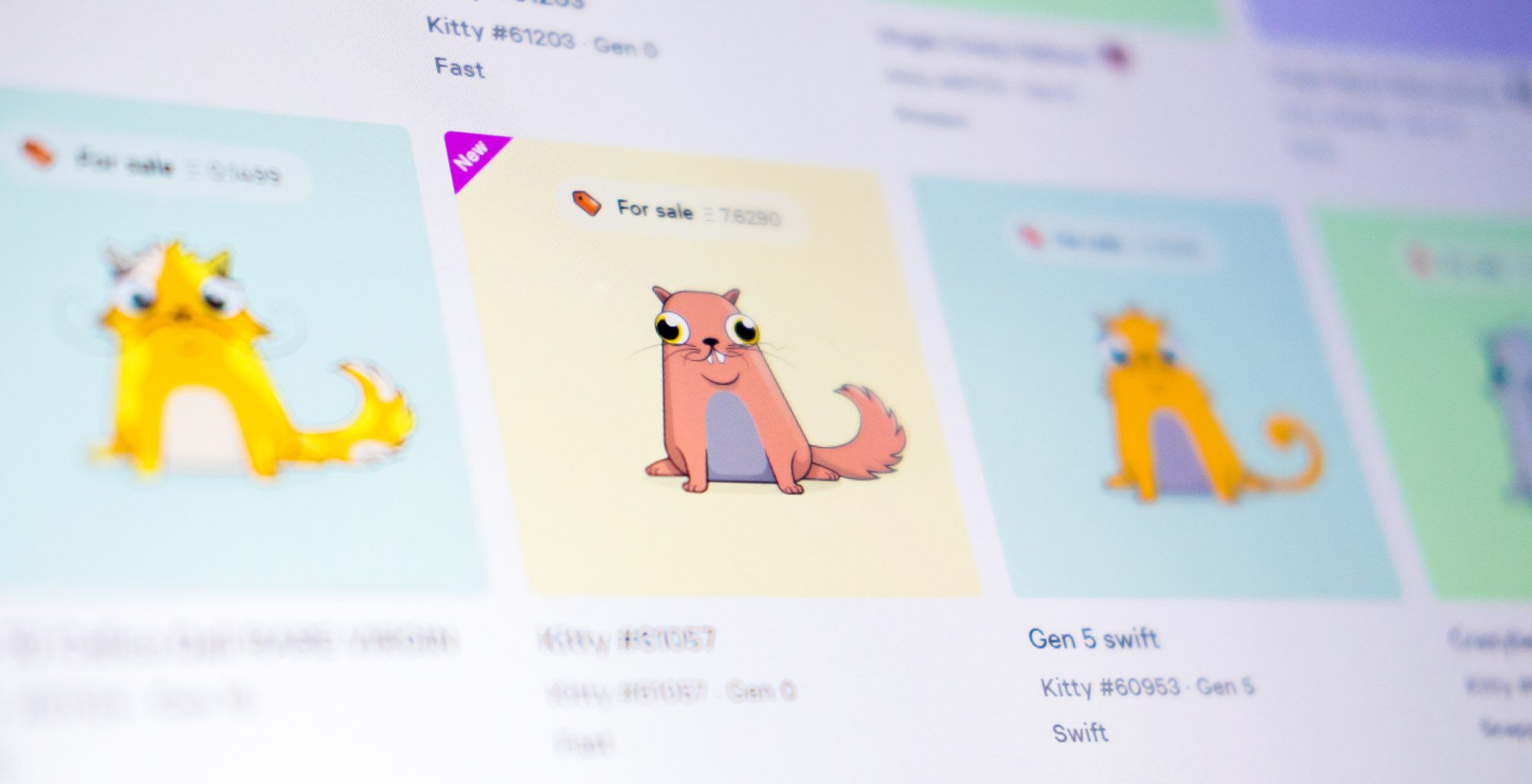 As profiled by CoinDesk, the cat-trading game had grown so popular earlier this week that it was clogging the ethereum network, slowing down transaction times. Now, however, congestion is reaching unprecedented levels, with a record-breaking 30,000 transactions stuck and waiting to be processed at press time.

“Can we please increase the gas limit?” pleaded one user on a Reddit thread, itself a chorus of agreement on the issue.

“Is the blockchain completely frozen?” asked another user.

Indeed, despite facilitating nearly $7 million-worth of ether trades and winning new users to the platform, the game is attracting a level of vitriol: “Fuck cats. When will they solve this problem? I have been waiting for 20 hours now,” said another user on ethereum’s Gitter channel. 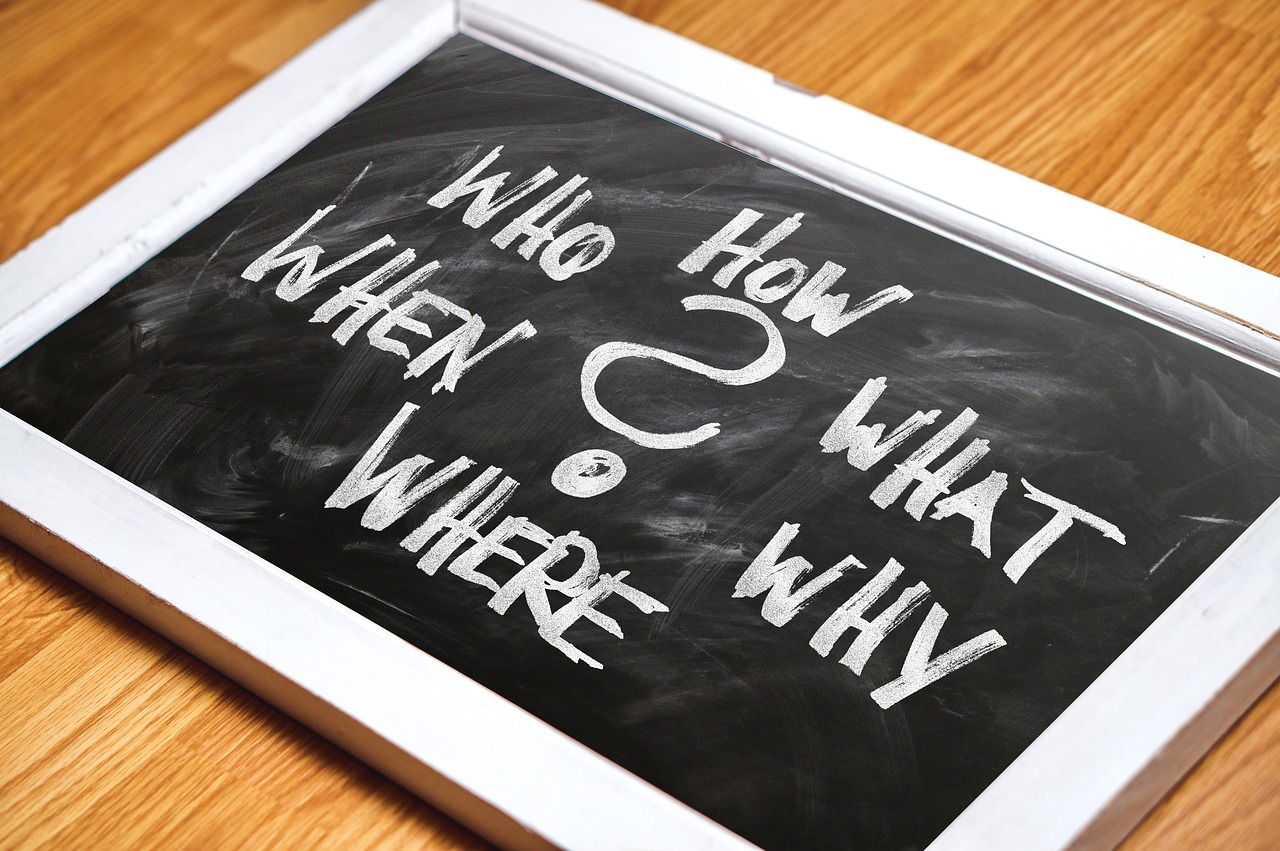 That’s not to say there aren’t ways to relieve the issue, and, so far, arguably the most likely solution is increasing the network’s “gas limit” – a metric that puts a cap on the number of transactions and smart contracts that can happen across the network.

Christian Reitwiessner, an Ethereum Foundation engineer and the co-founder of scaling protocol, Truebit, is one developer who agrees this approach might be an easy solution.

“The miners raising the block gas limit is the only short-term solution against our new feline overlords for now.”

Yet, while that’s good news for beleaguered users who haven’t been shy about their frustrations, it turns out that the change could have unpleasant side effects, making some developers more hesitant to embrace the concept as the best path to a quick fix.

Helping the cause is that there’s already precedent for the approach.

For example, this wouldn’t be the first time ethereum has become overcrowded and the network has fallen back on making adjustments to the gas limit. In the past, miners (the stakeholders that have control over setting this cap) have followed developer recommendations to do so.

Earlier this year, popular initial coin offerings (ICOs) led to a glut of transactions on the network and developers encouraged miners to raise the gas limit by about 33 percent.

But according to Ethereum Foundation developer Nick Johnson, increasing the gas limit again “isn’t likely to be practical” today.

Johnson told CoinDesk that raising the gas limit could also boost the so-called “uncle” rate, where blocks are added to the blockchain temporarily but later rejected. Currently, the uncle rate on ethereum is around 30 percent of blocks, and he believes a further increase could be to the detriment of security, since users could interact based on transactions that will later be rejected.

“Increasing the gas limit will likely make the current situation even worse,” a spokesperson for the pool said on social media, adding:

The arguments are uncannily reminiscent of the debates raging over bitcoin scaling. Similar to the way many bitcoin users and businesses have argued for a block size increase, ethereum users are requesting a gas limit increase so as not to ruin the user experience of quick, inexpensive transactions.

Meanwhile, developers of bitcoin, and now ethereum, argue other long-term scaling solutions are best, but could take some time.

Indicating the complexity of the situation, CryptoKitties’ head of community, Benny Giang, hasn’t yet taken a stance on the gas issue, saying the firm trusts miners to “do what’s best for the network.”

“We obviously don’t want them to do anything that will compromise the value of the network,” Giang added.

That said, developers haven’t told miners to increase the gas limit yet, and instead, they’re brainstorming other short-term solutions.

Johnson suggested that “performance improvements” might help reduce the uncle rate, even if the gas limit were raised. However, he added that those measures would require clients develop and release new software, which could take time.

Others argued that users could always increase the fees added to their transactions, which would push them through faster. But already, it costs $1 to initiate a transaction to make simple things happen within the CryptoKitties game, and users are likely to be turned off by higher costs.

Still, while this is all up for discussion, it’s possible a temporary solution could come by on its own. 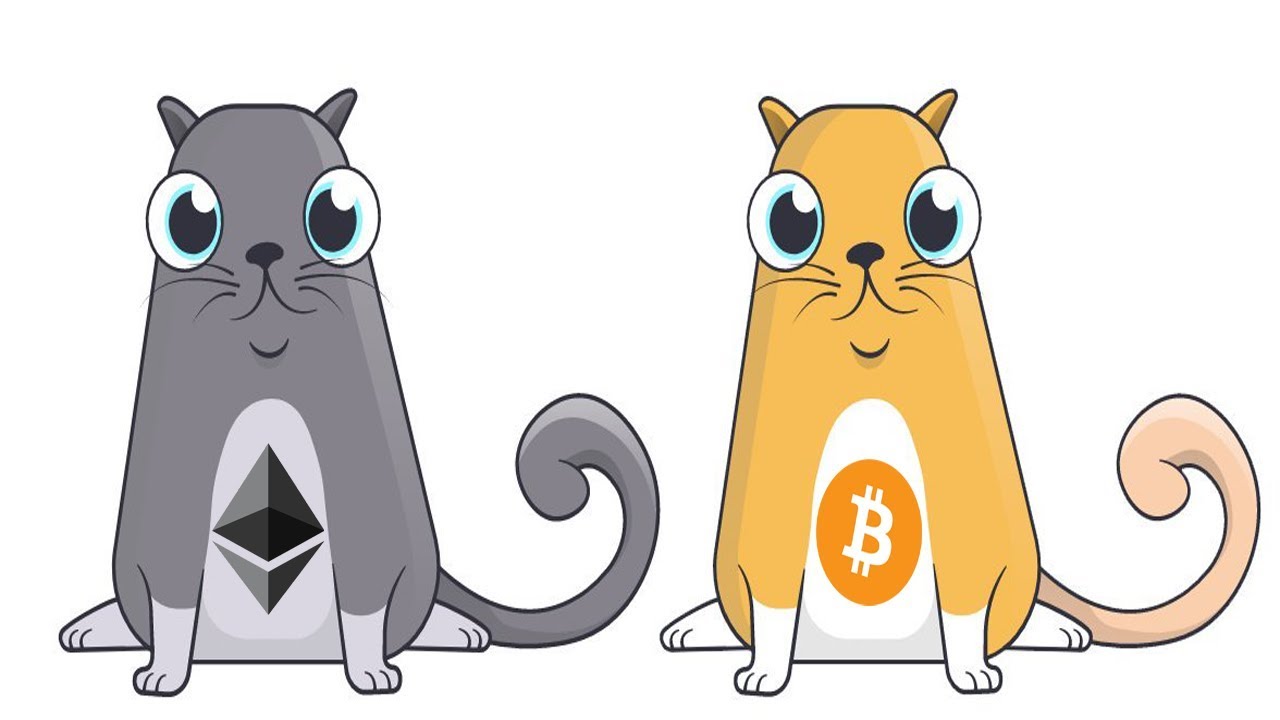 Believing CryptoKitties can’t sustain its current level of interest forever, Reitwiessner said he believes the best route might be to accept it as a short-term issue.

“There has to be a point where the cat supply can satisfy the cat demand (I can’t believe I’m writing these words), and this will probably crash the cat prices and thus, also the interest in the game.”