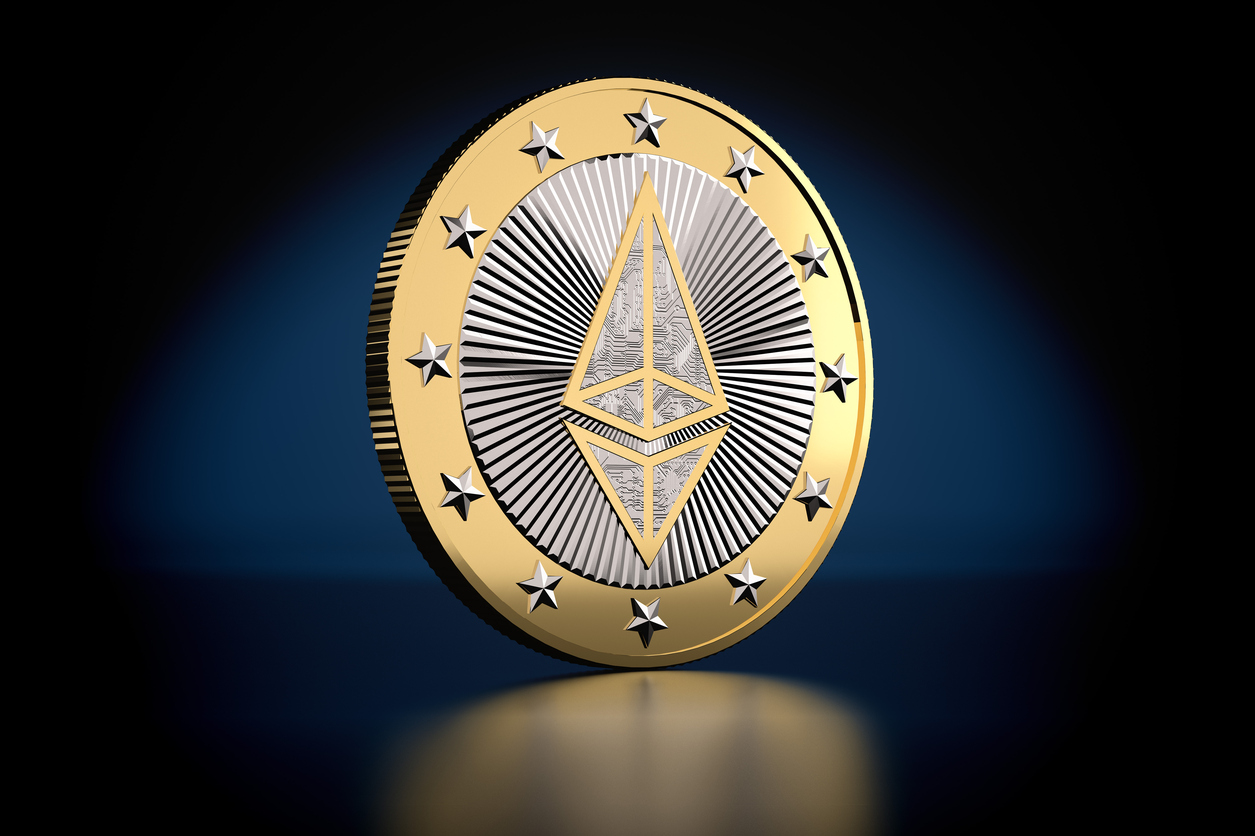 Ethereum, the number two digital currency by market capitalization, topped $600 today to set a new all time high. According to CNBC, the surge comes as UBS announced they will head an Ethereum-based Blockchain initiative along with Barclay’s, Credit Suisse, KBC, Swiss stock exchange SIX and Thomson Reuters. The initiative is designed to help these companies complywith new European Union trade data standards that go into effect in 2018.

Ethereum’s rise comes amongst an overall good day for cryptocurrencies, as the total market cap now exceeds $492 bln. All of the top 22 digital currencies have experienced gains today, many of them by double-digit percentages. What’s more, as Bitcoin continues its gradual grind upwards, altcoins are not giving up their gains. This is causing total market cap to inch ever closer to the magical half a trillion dollar mark.

Ethereum has been one of the top performers since its inception, dwarfing the huge returns that most other digital currencies have posted. Ethereum originally sold in a mid-2014 crowdsale for about $0.30 per token, which works out to about an 2000x return on investment. Put differently, $1,000 invested in Ethereum’s ICO would be worth $2 mln today.

At press time, Ethereum sits at $609 according to coinmarketcap.com.