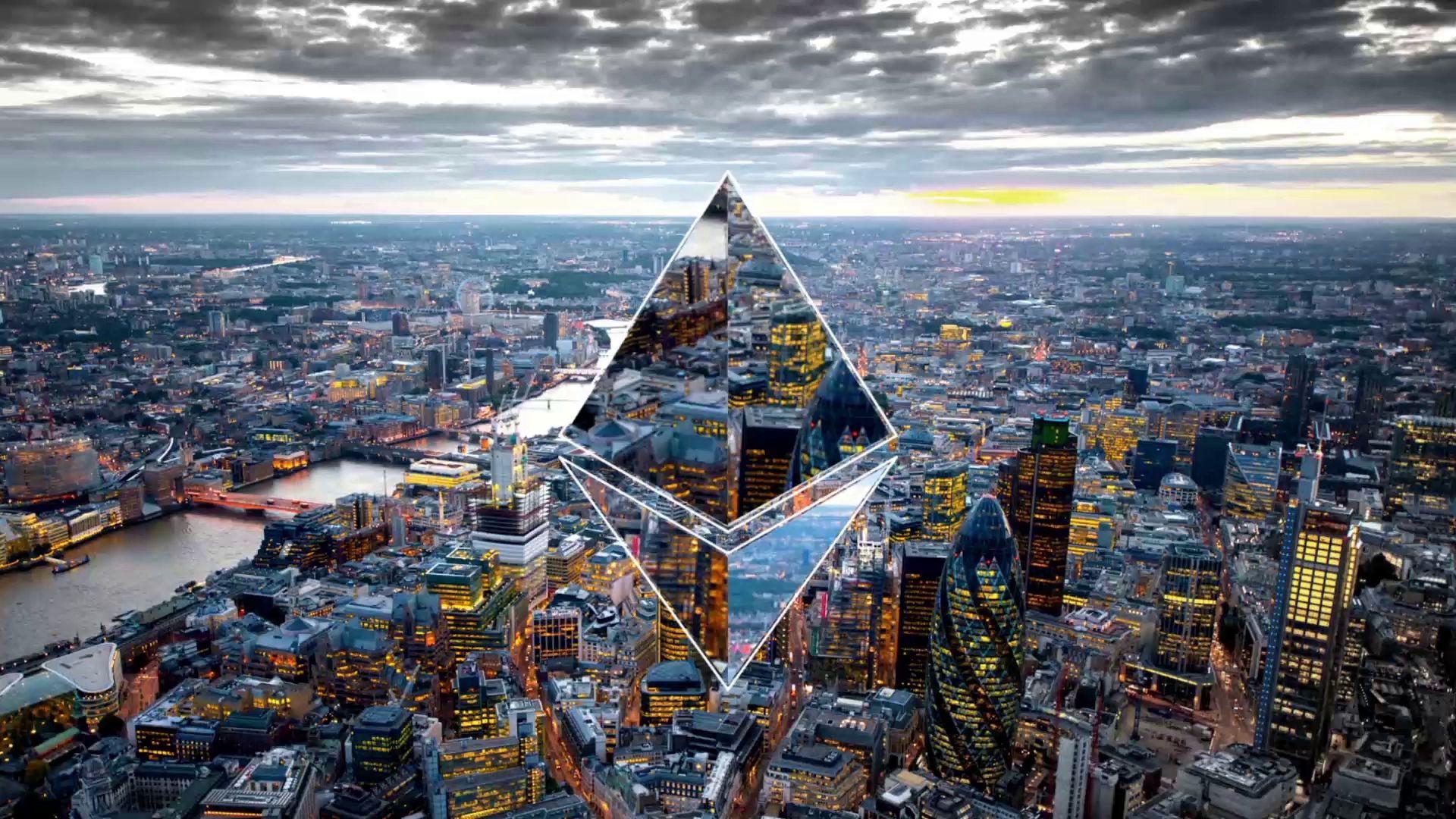 The price of ether, ethereum’s native token, hit a new all-time high of $686 today, and the price chart analysis suggests the rally could continue.

At the time of writing, ether (ETH) was trading around $680. As per CoinMarketCap, the world’s second largest cryptocurrency by market capitalization has appreciated by 24.6 percent in the last 24 hours.

The congestion ended with an upside break on Monday amid news that Swiss banking giant UBS, along with other banking industry heavyweights, are planning to use the ethereum network as a means of complying with new regulations scheduled to go live in the EU on Jan. 3.

Whether news driven or not, ETH has rallied 50 percent in the last 48 hours on the back of strong volumes. Twenty-four-hour volume has moved closer to $5 billion, while ether’s market capitalization currently stands at $63.71 billion.

That said, there is still plenty of steam left in the bullish move, indicates the price chart analysis.

The above chart shows that, despite the bearish price-relative strength index (RSI) divergence, ether managed to defend support at $632.31 (161.8 percent Fibonacci extension).

Further, it has witnessed a solid rebound to near $690 levels. The move points to strong “buy the dip” mentality in the markets.

The above chart shows a bullish symmetrical triangle breakout; the upside break witnessed in November signaled the continuation of the rally from December 2016 lows below $6.00 levels.

As per the measured height method, the bullish break in November opened doors for a rally to $730 levels.

Ether looks set to challenge resistance at $730 levels and could extend gains to $752 levels (261.8 percent Fibonacci extension level). The RSI shows overbought conditions, however, hence higher peaks may be transitory.

On the downside, $632 (161.8 percent Fibonacci extension) is likely to act as a strong support.