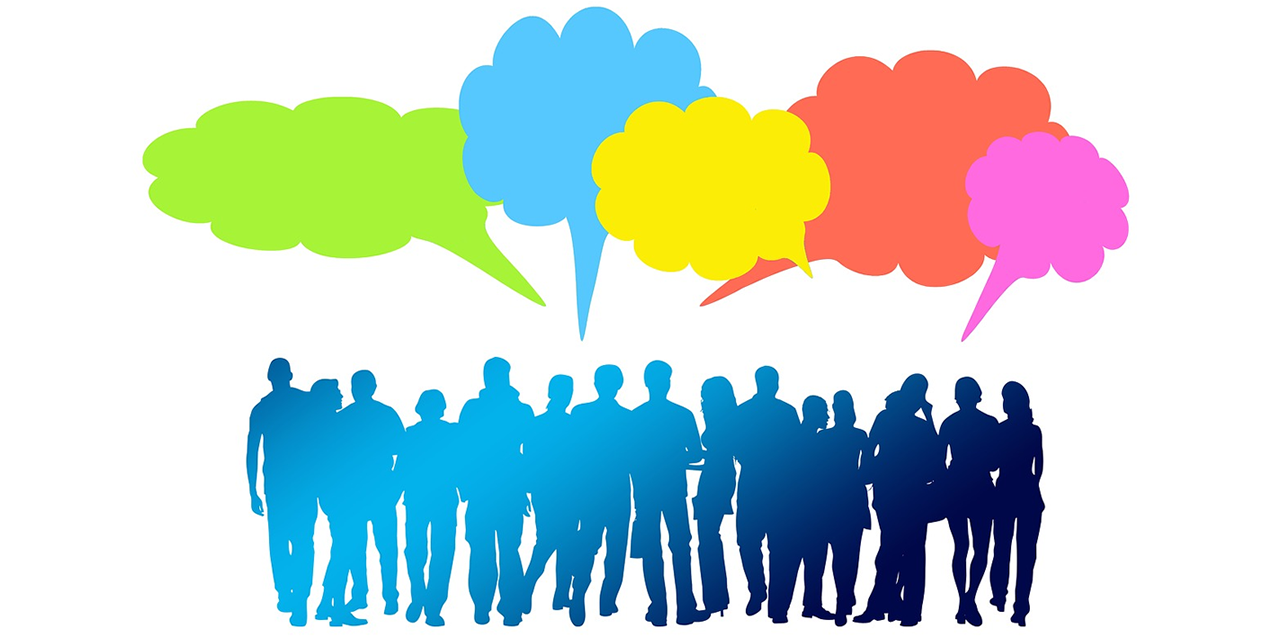 Moshe Hogeg is a fixture in the Valley mythos. This Israeli founder of Yo (yes, that Yo) and Mobli, he recently became one of the most prolific ICO investors in the world with a thesis that, in short, that states he will put small amounts of money into every sane token sale.

Hogeg (whose company advertises on a weekly ICO newsletter that I started but do not write) recently posted some interesting commentary from inside his latest ICO, Sirin Labs.

As an aside, when searching for the website I found a copycat site that also claimed to be the Sirin ICO – a problem that plagues countless token sales. In short, had anyone clicked the top link they would have sent their money into a black hole. 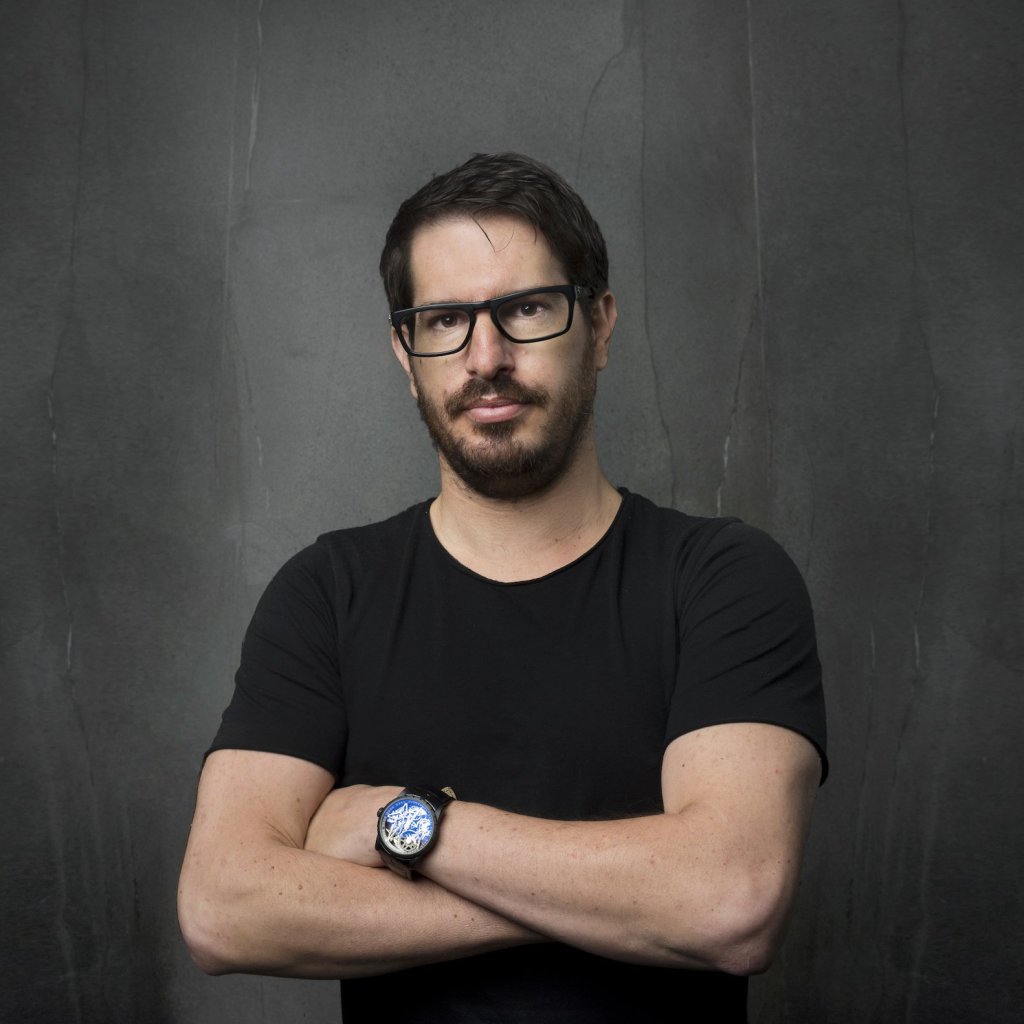 Back to the commentary: Hogeg posted on Facebook about his experience, saying that he wanted to address some falsehoods in the ICO space. “I wanted to share my thoughts with you on $100M in 24 hours,” he wrote.

“There is no such thing. Nonsense. Anyone who tells you that you can raise $100M in 24 hours is a liar. The truth is that I spent four months traveling from conference to conference all over the world to present Sirin’s vision. At first I did it badly and after a few times I did it very well. We did a lot of things that were simply condensed into 24 hours, but they were the product of a lot of people working for months,” he wrote.

– There is no easy money. Anyone who decides to raise capital via an ICO just because they think it’s easier than raising capital from funds is making a big mistake. That might have been the case until June, but since then there have been hundreds ICOs a week, of which 99% can’t raise even $100,000. Four people with a whitepaper should not receive more than $100,000. It’s healthier for the industry and right for everyone.”

– If you do not have a significant advantage in raising capital via an ICO, don’t do it. It’s much more worthwhile to raise money in the traditional way, create value, and hold the tokens yourself. You’ll have a much better chance that their value will increase if you have long-term investors! HODL!

– Real value is not measured in days or months, it is measured in years. Bitcoin and Ethereum are one example of this, but every successful company in the world builds value over a long period of time. When I invest in a company I don’t even look at its value in the first year. As soon as the capital has been raised, that’s when the real work begins, and you have to work hard to make the dream a reality. Dealing with the token price all day only damages these efforts and makes people forget what the goal is. The goal is not the price of the token, the goal is to build a solution to problems, and if that is done well, the token price will reflect that in the long run.

It’s vitally important to note that when an investor as plugged-in as Hogeg is decrying the get-rich-quick token schemes entrepreneurs are seeing online then there is a major problem in the industry as a whole. The old rules haven’t changed just because cryptosales can bypass Sand Hill investors in their comfortable pants and Patagonia vests. Those guys still matter, although they will matter less and less.

In fact, the rules have gotten tougher. Because token sales are deeply decentralized, entrepreneurs must bring value to the table in ways that “team and a dream VCs” never did. While it seems like a hoot to raise $100 million in a few minutes, having an “investor” base that can pull their money out and tank your token in seconds is a real and dangerous threat and one that most entrepreneurs ignore in their quest for riches. When you raise money via token sale you get a fraction of the capital “raised” and you are now in charge of an internal monetary system alongside your actual product. Founders who can be both a Chief Customer Pleasure Officer and Central Banker are few and far between.

Still excited about token sales? I tried to explain how they worked here but it is still best to listen to experienced and battle-tested CEOs, even if they did found once a company that was the laughingstock of Silicon Valley. They are clearly currently laughing all the way to the crypto bank.