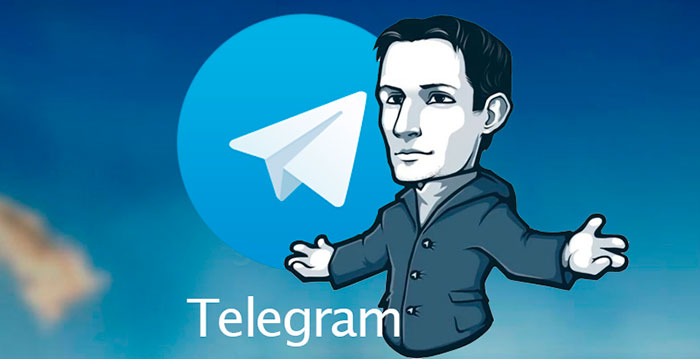 The popular encrypted messaging app Telegram will launch its own Blockchain platform and cryptocurrency, according to sources familiar with the matter. The new platform will be dubbed either “The Open Network” or “Telegram Open Network” (TON) and is supposed to be based on an improved version of Blockchain technology.
Initial reports of the new platform surfaced today from Anton Rozenberg, a former employee of Telegram’s publishing division Telegraph. Rozenberg posted on Facebook what he claims is an advertorial video for the new platform (he did not disclose the source of the video). He also pointed out that TON would aid those under oppressive governments, since they would be able to transfer money natively through the messaging app. This could serve to break the state’s control over citizens’ money, added Rozenberg.

Coinstelegram learned that the currency of TON will be called “Gram” and the platform will be natively integrated with many of the most popular messaging apps (it’s not yet certain which ones). The platform will utilize light wallets, making it unnecessary for users to download a large and unwieldy Blockchain.

The TON platform also won’t have to go through a multi-year bootstrap period like most new platforms, since the Telegram app already boasts 180 mln users, according to Bloomberg.

“Like right now, the entire Blockchain and cryptocurrency community just switched to Telegram.”

Coinstelegram has reached out to Durov, but has not yet received a reply. While still not officially confirmed, the creation of TON is compatible with an earlier article from Bloomberg, which said:

“[Durov] sees Telegram as a charity that he’ll start to monetize early next year, but only enough to fund expansion.”

The Mark Zuckerberg of Russia

The enigmatic Pavel Durov teamed up with his brother to launch Telegram in 2013. The app boasts end-to-end encryption, making it extremely useful for dissidents and ordinary citizens living under oppressive regimes. In fact, according to Bloomberg, Telegram accounts for 40% of Iran’s internet traffic. The Iranian government is so aggrieved by the app’s privacy features that they have charged Durov, in absentia, of terrorism.

Durov isn’t terribly bothered; he’s used to standing up to national governments. He and his brother cofounded Russia’s largest social network, VK, building a company worth over $3 bln. VK was in fact quite similar to Facebook, but whereas Zuckerberg was able to maintain control (and a massive ownership stake), Durov was not. 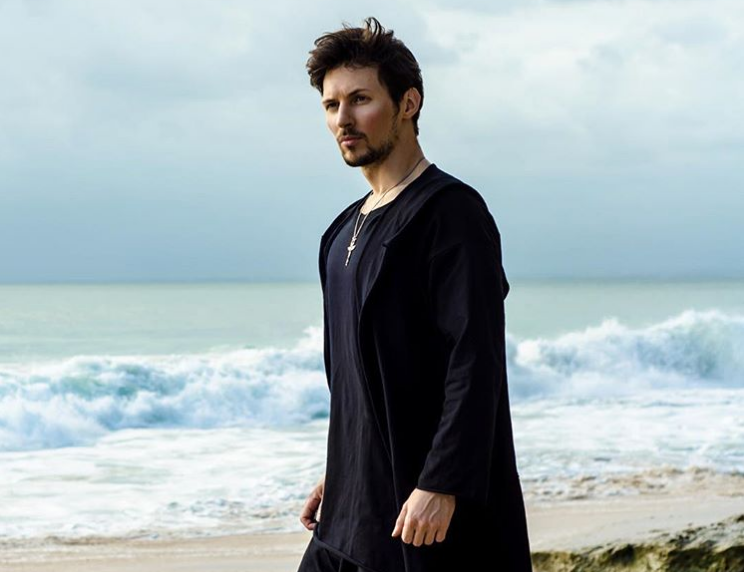 When he refused to hand over personal user information to Russian authorities, he was forced to sell his stake in the company to one of Putin’s allies. Thus, while Zuckerberg had the option of an IPO, Durov is using an ICO to monetize his creation.

After being forced out of VK, Durov left Russia for good, taking with him an estimated $300 mln and 2,000 Bitcoins. He took his substantial wealth with him to St. Kitts and Nevis, investing enough in the Caribbean nation to become a citizen. However, he spends most of his time in Dubai.

Durov insists Telegram is not for sale at any price, because his users’ privacy is too valuable to risk:

“Even for $20 billion, it’s not for sale. That’s a lifetime guarantee.”