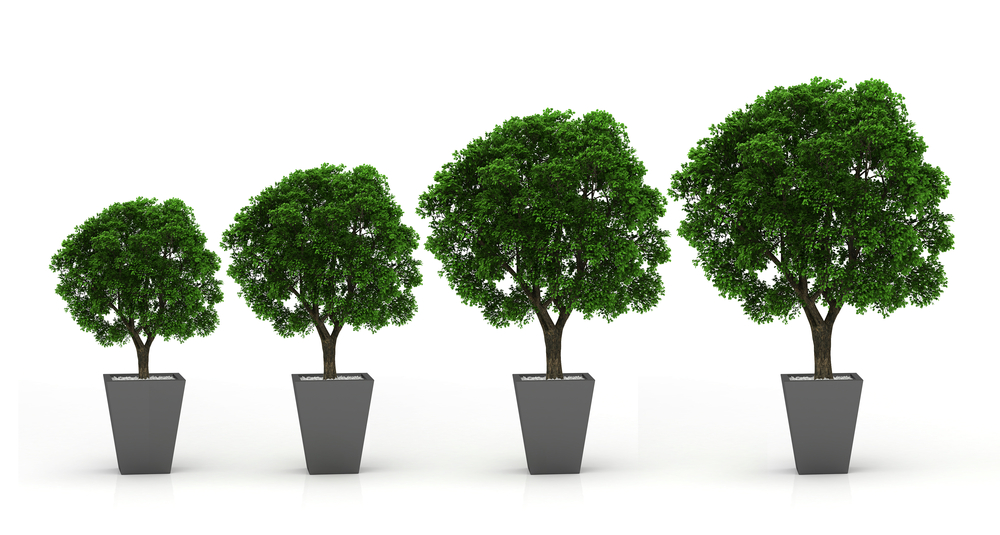 The vast majority of cryptocurrencies may be down on the day’s trading, but new data suggests that some assets are trending up this afternoon.
As reported earlier today, both bitcoin and the wider cryptocurrency market saw significant declines this morning, sending some assets as low as 30% or more in price and dropping the overall market capitalization below $500 billion. The rout also marked a significant turnaround from the gains seen earlier this week.
Market data suggests that in the hours that followed, some of the cryptocurrencies caught up in the rout are trending upwards.
During the afternoon trading session between 12:01 UTC and 18:00 UTC, the cryptocurrency RaiBlocks rose by 16.8 percent. By comparison, the Santiment Network Token climbed by 13.12 percent during that period.

Two other cryptocurrencies, QASH and Veritseum, saw minor gains within the session, with those prices increasing by 2.12 percent and 1.43 percent, respectively.
A fifth cryptocurrency, bitcoin cash, climbed 1.42 percent during the period. Yet as other of the top-10 cryptocurrencies today, BCH and the other four assets are down compared to their market highsfrom this week.
Several cryptocurrencies experienced notable declines during the afternoon session. Of those, dogecoin declined the most, falling by 14.3 percent in that time. Status and IOTA fell by 13.28 percent and 12.87 percent, respectively.
According to Coinstelegram’s Bitcoin Price Index (BPI), the price of bitcoin fell to as low as $10,834.94 at 14:23 UTC, a figure that has since rebounded. At the end of the afternoon session, the cryptocurrency’s value was roughly $12,935.