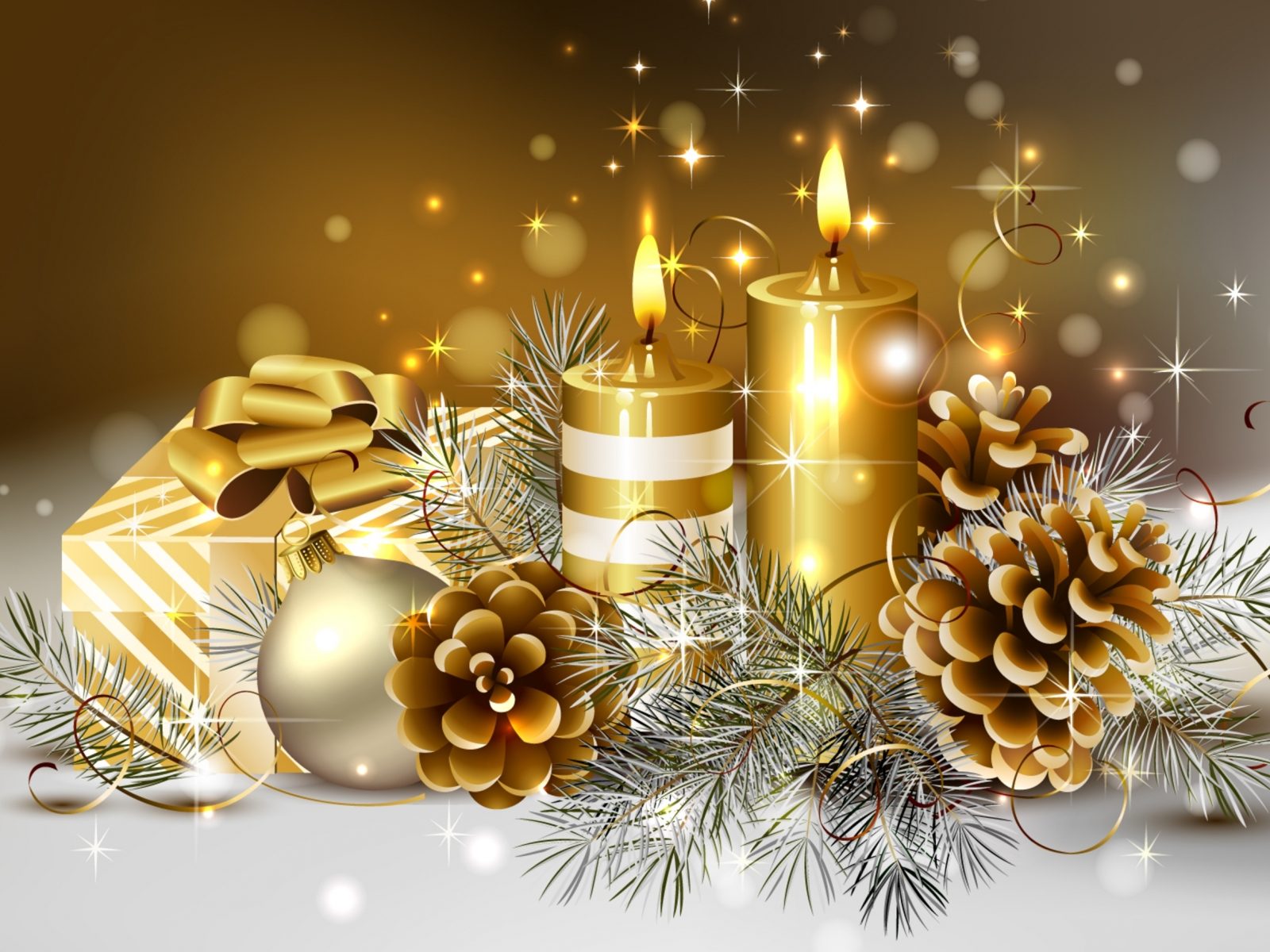 The festive season is in full swing and those who celebrate Christmas have enjoyed turkey dinners, presents under the tree and long Christmas specials on TV. But for many of us involved in the world of cryptocurrencies, this has been one Christmas Special we will never forget.

November was an extraordinary month, as Bitcoinsmashed barrier after barrier on its way to the$11,000 mark. Despite multiple corrections, time after time, the virtual currency bounced back from volatile swings in price.

Some called it a bubble, others said is was just the tip of the iceberg, but no one predicted the wild ride Bitcoin would endure in the weeks leading up to Christmas.

The general sentiment ahead of the futures’ launch was that mainstream financial institutions openly trading on the Bitcoin market would cause a greater stream of money to flow into Bitcoin, raising the price. Indeed, that is exactly what happened – for a time. But not long after Bitcoin hit the meteoric $20,000 mark, the market underwent a massive correction, sinking down to just under $11,000 on Friday, December 22.

It wasn’t just Bitcoin that endured a wild ride, as the whole cryptocurrency market saw losses, with the combined market cap dropping $200 bln in a single day.

Another curveball that had some effect on the market was the surprise announcement that Coinbase was launching Bitcoin Cash trading on it’s platform. That saw the price of Bitcoin Cash surge – but the integration was soon marred by scandal.

Coinbase had to suspend buy and sell orders on its GDAX exchange due to significant volatility. A day later, the company confirmed it would also investigate allegations of insider trading by employees, who were prohibited to trade Bitcoin Cash in the lead up to the launch.

Meanwhile Litecoin founder Charlie Lee made two controversial moves. First, he tweeted his belief that a multi-year bear market was coming which could see Litecoin drop as low as $20.

Roughly a week after expressing his views about Litecoin’s future, Lee sold or donated all of his Litecoins, citing a conflict of interest. Lee’s announcement became national news, as the likes of CNBC, Fortune, Forbes and others reported on it. However, The Verge has questioned Lee’s motives, suggesting that for a currency’s founder to sell his entire holdings would seem to indicate a lack of confidence in the currency’s future.

Litecoin also saw a drop in price from it’s recent all-time high at $360 to settle around $280 at press time.

Light at the end of the tunnel?

Watching Bitcoin nosedive from $20,000 was quite a sight – and social media platforms were awash with all sorts of memes amid both positive and negative sentiment. Many were adamant that they would ‘hodl,’ while others panicked and looked for advice.

Well-known Blockchain engineer Jameson Lopp summed up the mood perfectly in this Tweet:

While there is still plenty of market volatility across the board – Bitcoin, Ethereum and other altcoins seem to have steadied after what is sure to dubbed the ‘Great 2017 Correction.’

What we do know is that 2018 has plenty in store for the cryptocurrency market. Back in November, Coinbase CEO Brian Armstrong said that a host of institutional investors have been waiting to invest in Bitcoin and other cryptocurrencies. However, a lack of trust in current exchange service providers led many to believe they couldn’t risk their clients money.

He estimated that at least $10 bln is ready to be invested into the market. Mike Novogratz has been singing the same tune – saying ‘the herd is coming’ in relation to the changing sentiments of mainstream financial institutions towards cryptocurrencies.

However, following recent volatility, Novogratz has now hit the pause button on a $500 mln fundhe was preparing to launch.

The history books will tell us that CBOE and CME were the first mainstream exchanges to actively invest money into the cryptocurrency market. Nasdaq isn’t far behind, given their plans to launch futures next year.

And amid the carnage of a cryptocurrency market freefall, banking giant Goldman Sachs is planning to launch a cryptocurrency trading platform by mid 2018. They would be the first major Wall Street investment bank to actively trading virtual currencies.

Considering that Bitcoin grew in excess of 1,000% in 2017, anything could be possible in the next 365 days. It’s clear that many financial institutions have taken stock of the emergence and establishment of cryptocurrencies and are looking to step into the market. Failing to do so risks getting left behind.

Financial analysts, Blockchain specialists and cryptocurrency experts will be gearing up for an exciting year ahead. With so much already planned, one thing is for certain: digital currency is here to stay.