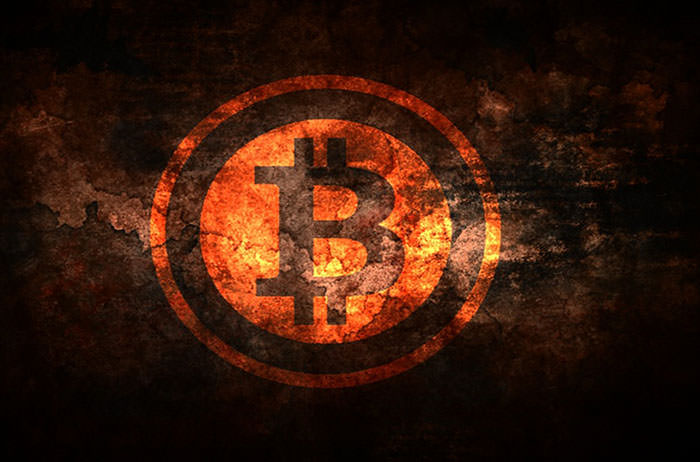 Chinese bitcoin mining pool ViaBTC has announced that it will close its marketplace for mining contracts this week, a move that comes amid new reports of a ban by authorities in the country.

In a Jan. 8 statement, ViaBTC said that it would shut down the market – through which users can purchase contracts entitling them to a certain amount of hashing power (and the associated cryptocurrency payouts) – on Jan. 10. The reason: the company wants to “control speculation and protect the interests of our investors.”

“Please finish all your cloud mining contract trading ASAP. Thank you all for your support,” ViaBTC added.

The closure comes months after ViaBTC shut down its cryptocurrency exchange in response to a crackdown by Chinese authorities on the country’s exchange ecosystem, a process that began just after the beginning of 2016. Officials also moved to prohibit the use of initial coin offerings (ICOs) in September.

Yet while there’s no clear indication that the two events are related, the latest announcement follows new reports that officials in China are seeking a gradual shutdown of domestic bitcoin mining operations.

According to documents circulated over the weekend and attributed to the Leading Group of Internet Financial Risks Remediation, a Chinese regulator, officials want to curb support for local miners, calling for measures around power and land use. One of the documents requested that officials prepare plans for such a process by the 10th.

A representative from the agency’s Xinjiang office confirmed the documentation’s veracity to Quartz but declined to comment further.

As further illustrated by Bloomberg, miners in China are shifting their footprint away from the country, eyeing new locations in Europe and North America. The news service reported that officials in China want to enact an “orderly” shutdown of the mining ecosystem.