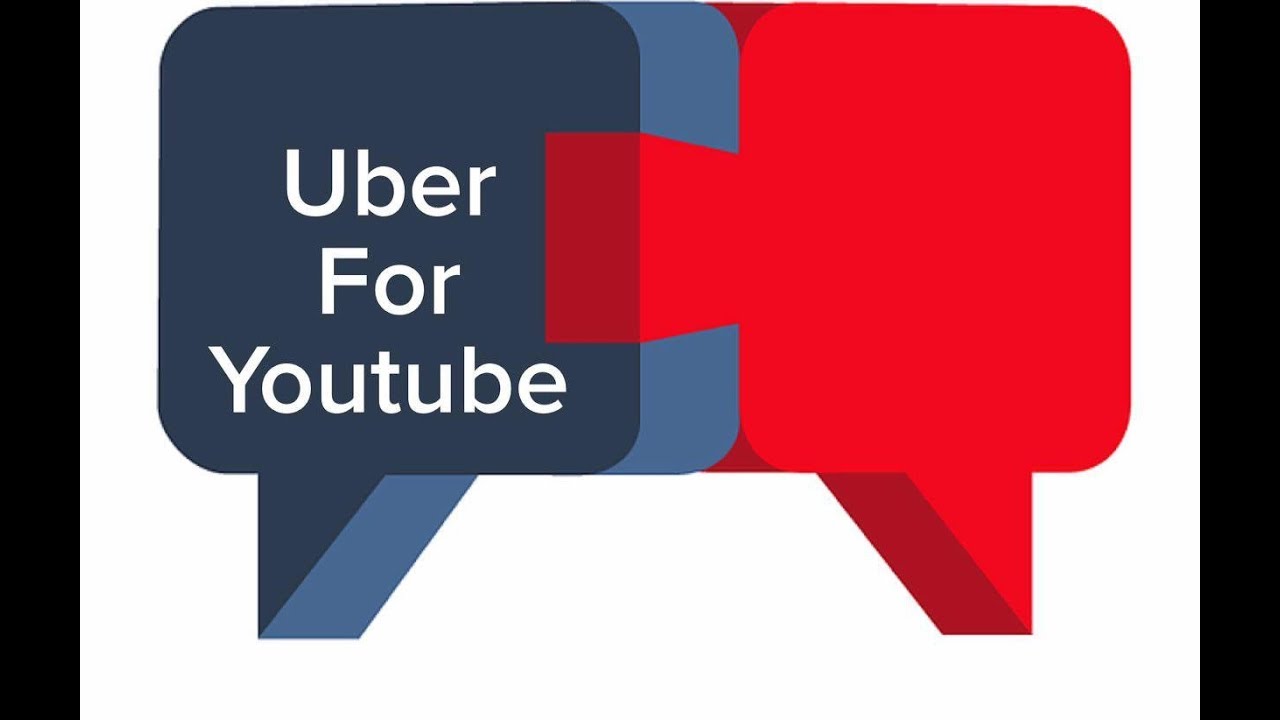 Learn what’s happening at the intersection of tech and entrepreneurship, especially in the consulting industry.

The increasingly gig-based economy is creating a new class of entrepreneur; skilled professionals who are using tech innovations to growth their businesses. Millennials, now the largest slice of the workforce, are being joined by Gen Xers as they design their own paths. According to Pew Research Center data, nearly one in four of us are earning money in the digital “platform economy,” for a variety of reasons, and a good many of us are earning money through one-on-one consulting and coaching.

While some decry the move to the gig economy as potentially bad for workers, the gig workers I talk to are all about “control” – of the work, the process and the money they earn. As this generation of entrepreneurs takes back control, the traditional centralized economy is often giving way to decentralized models, where the control rests firmly with the end users.

To help us understand what’s happening at the intersection of tech and entrepreneurship, especially in the consulting industry, I talked to Experty.io CEO Kamil Prezeorski. His team is building a blockchain-based platform specifically designed to support this kind of decentralized consulting work.

The big problems in the current consulting environment.

Because consulting as a gig is so popular, there’s lots of good information out there about how to become an industry expert, and how important that can be to defining your career. But until now, there has been a lack of specifically designed tools to help handle the business end of consulting. I asked Kamil why he believes a decentralized market place is the next logical step.

“Information is exchanged for money daily, all around the globe, but the tools to make the business end of that possible are clunky,” he explains. “They are inefficient, cumbersome, and most of them involve heavy user fees that eat into profits. We can do better.”

Prezeorski believes a decentralized platform is needed to solve several big problems including:

Expense: Online transaction fees are a huge cost. Credit card or PayPal fees, long distance charges, costs for video chats, other platform fees – all of this can add up quickly and reduce profits by as much as 5-12 percent.

Monetization: There is no easy way to invoice and receive money for consulting transactions. “To get around this,” Prezeorski says, “many consultants will ask for payment up front. But this leaves the knowledge seeker at risk, not trusting that they’ll get what they’ve paid for.”

Fraud: with the rise in scam artists and identity theft, people are more reluctant to give out their contact information, and are especially wary about paying people they don’t know.

Control: This is the bottom line issue for next generation of entrepreneurs in the gig economy. They want to set their own prices, manage their own businesses and eliminate the control that the middleman has in a centralized system.

How blockchain is poised to fix the consulting model.

The solution, according to Prezeorski, lies in building a platform that solves these problems from the start, by basing it on secure blockchain technology and smart contracts.

“Thanks to blockchain, it is now possible to make micro-transactions anywhere in the world,” he explains. “Anyone, it doesn’t matter where they are, can send a small amount of payment to anyone else. We live in a knowledge-based economy. We need to be able to exchange this knowledge without the cost and the risk.
“Decentralization really is the key to all of this,” he notes. “We are not building a marketplace. Instead, we are giving the people who are already out there in the marketplace a new tool to solve their challenges.”

Consultants will create a profile, set their rates in the system, and market their Experty profile through their regular marketing channels. Clients will arrange a call, purchase tokens using USD, credit card, BTC, or other currencies, and request the consult. The call is automatically timed, and the payment is transferred seamlessly from the user’s account to the consultants, via blockchain. There’s no need for sharing contact info, trying to arrange a call, tracking time, invoicing in advance, or waiting on payments to clear.

Why is this good for users?

“The tracking of calls, payments through Ethereum or any other cryptocurrency of the expert’s choosing, paying for the service with USD, credit card or any other viable source… it’s all managed by the application,” Prezeorski explains. “The business of consulting becomes easier, more secure and more profitable. And it helps the users to focus solely on their interaction, rather than worry about the nitty gritty of payments.”

Importantly, it puts control back in the hands of the end users, with a focus on transparency and security. It also keeps it safe from DDoS vulnerability and hacks. And it opens up entirely new opportunities for the two billion “unbanked” people around the world, especially in emerging markets. They can now unlock the knowledge economy without worrying about costs of traditional banking, and gain global access to the information they seek.

“We are adding value to the consulting industry by radically simplifying the exchange of knowledge for currency,” Prezeorski concludes.