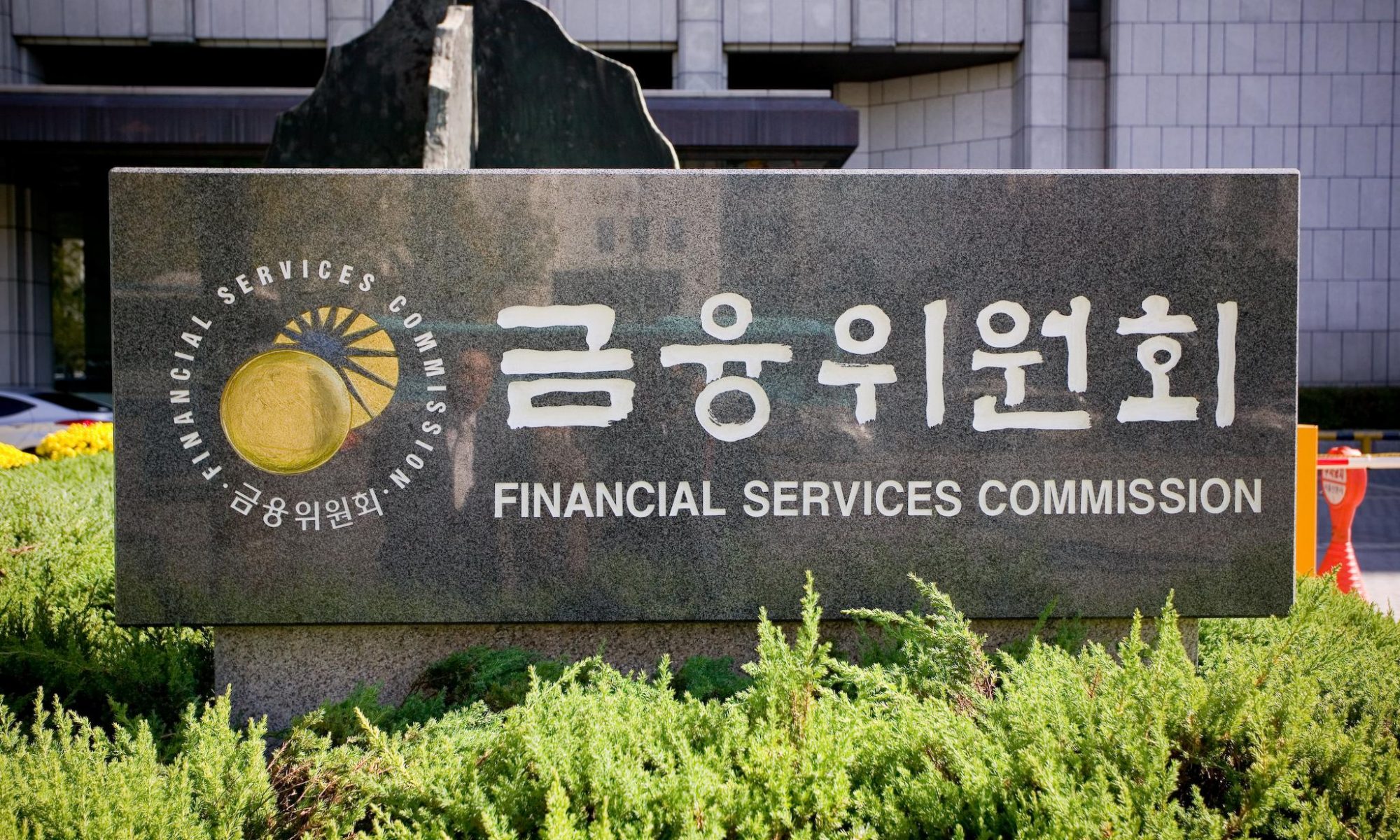 An official from South Korea’s Financial Supervisory Service (FSS) has reportedly said that an investigation is underway into claimed internal trading within his company.

Choi Heung-sik, governor of the FSS, said the regulator – an executive branch of the Financial Services Commission – will make public any conclusions on the approvals of clandestine commerce of cryptocurrency by one of its staff members.

In accordance with the Korea Times , Choi said:

“We’ve confirmed allegations that an FSS official sold crypto-assets based on insider information before the government’s updated announcement to regulate the market. We are looking into this case.”

The source of information also cited Hong Nam-ki, minister of the office for government policy coordination, as saying that policies on commerce digital currencies vary between government offices, and it will take time to develop a united policy on the problem.

Yonhap news agency also states that multiple staff may have been involved in insider commerce.

The supposed insider commerce is said to have happened before Korean regulators announcing new regulartions on cryptocurrency commerce in the country – a move that has been, at least partially, related to the recent drop in prices across the crypto markets.

According to Reuters, with the restrictions, banks have faced closer study over their relationships with cryptocurrency exchanges, and holders of anonymous virtual accounts must now attach their identity or face fines. A possible ban of cryptocurrency exchange commerce is still being considered, according to officials, and a decision is expected to be made during Thursday’s parliamentary session.