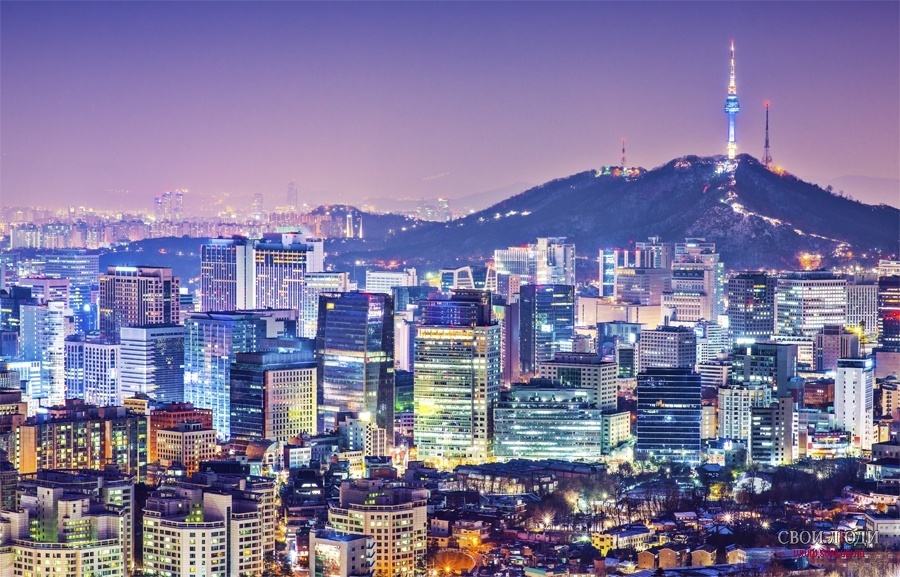 According to a public announcement, the Korea Communications Commission (KCC) said the penalty is a result of an investigation that the agency held from Oct. 10 to Dec. 28 in 2017 across 10 domestic crypto exchanges. Launched as a ministry-level agency, KCC is responsible for regulating the broadcasting and telecommunications sector, as well citizen’s information protection.

According to the announcement, 8 of 10 surveyed companies were found to be violating the Information and Communication Network Act, which mandates user privacy protection methods.

The 8 fined companies are: Upbit, Ripple4y, Coinpia, Youbit, Korbit, Coinone and Coinplug, as well as Eyalabs, a cryptocurrency wallet service. In accordance with the agency, the individual penalties range vary $9,000 to $14,000.

The ad makes it clear that critical violations include some exchanges failing to delete users’ data even when they had stopped using the service for over 12 months, and some others storing users’ data outside of the country.

“While the security threats such as virtual currency speculation and hacking of handling sites are increasing, the actual situation of personal information protection of major virtual currency exchanges is very weak. Therefore, we will try to reduce the damage of users through more strict sanctions.”

Hereinafter the KCC required these exchanges to take actions in resolving the issue within 1 month and file reports to the agency. Adding to that, the regulator said it will draw up and implement plans pertaining to managing cryptocurrency wallets, private keys and cryptocurrency transactions to serve as administrative manual for exchanges.

While the sum of the individual penalties may not be considerable, the step arrives just a day after the country’s financial watchdog set a date for the formal stop of anonymous cryptocurrency trading, yet another signal of the effort underway by the country’s authorities to increase regulation of cryptocurrency exchanges.