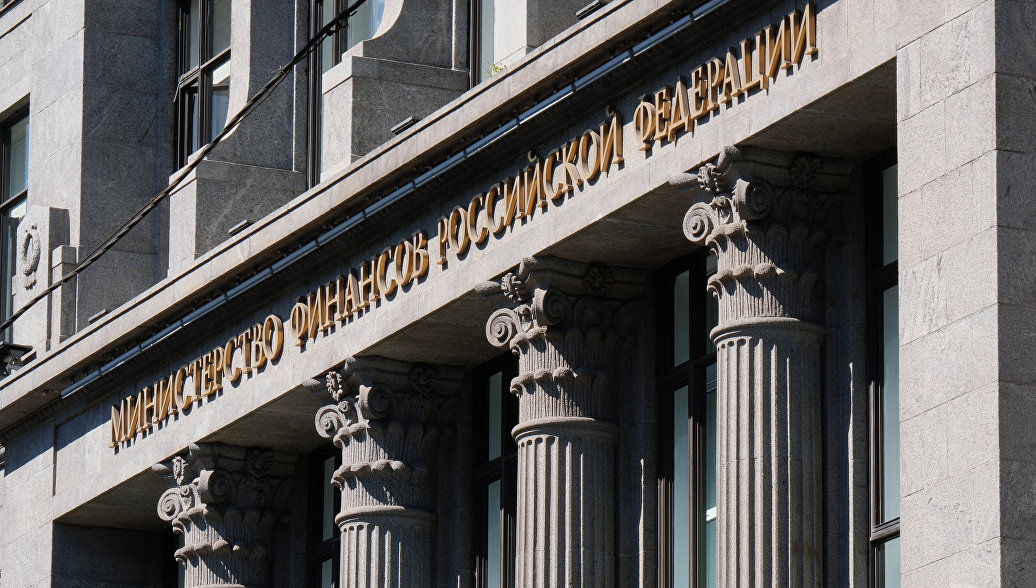 It should be noted, that the central bank of Russia opposes Ministry of Finance that cryptocurrency exchange should be legally accepted. In accordance with the central bank, the digital currency trading regulations should be only applied to tokens that would cause attention of financial investments.

In accordance with TASS, the authors of the bill are confident that the legal status of cryptocurrency would cut the risks of deception and provide fiscal transparency, which is expected to increase tax income of the government. In contrast, banning cryptocurrency trading would likely only lead to the appearence of a black market.

The bill determines cryptocurrencies and tokens as digital financial assets which are not legal tender in Russia.

And if we talk about cryptocurrencies and tokens exchanged for other cryptocurrencies, Russian ruble and foreign currencies, Minfin is reported to claim that it protects the funds of unqualified investors by allowing trading only via authorized cryptocurrency exchange operators.

As for ICOs, tokens are approved to be issued by legal entities or private operators for the aim of fundraising. ICOs must be accompanied with legal documentation that discloses the details of the contract such as the issuer’s full name, physical location, official website and token’s price.

In accordance with the document, non-licensed investors will not be approved to invest more than 50,000 rubles ($900) in each particular ICO.

According to Forklog, the last version of the bill was earlier reported to be scheduled for a release no later than July 1, 2018, so the current version may still be altered until then.