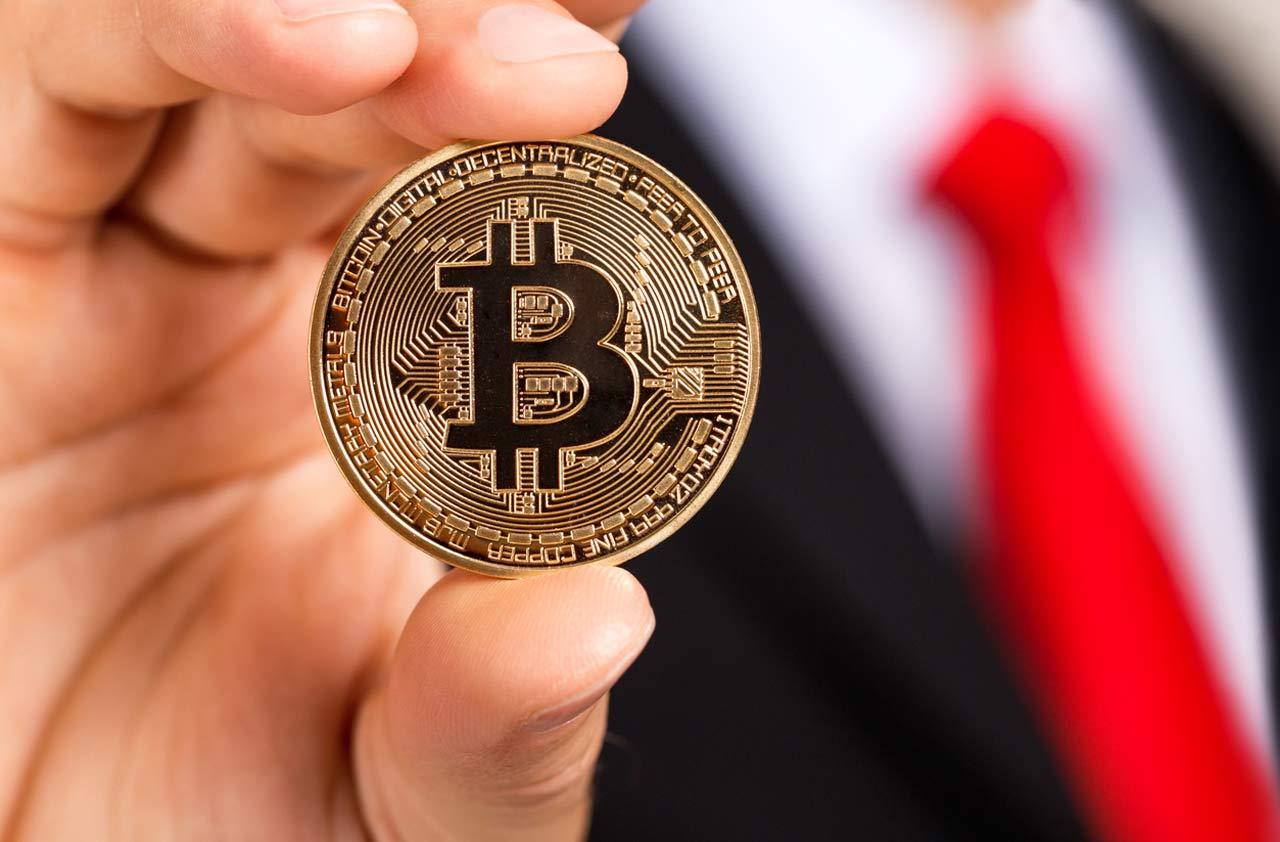 During the Nordic Business Forum in Stockholm, Apple co-founder Steve Wozniak told reporters that he had sold all of his bitcoins. That is reported by Bitsonline.

“I do not want to be one of those who just look at the numbers,” Wozniak claimed.

Previouly, Wozniak also said that he had acquired digital assets “out of scuriosity” at the time when one bitcoin cost $ 700.

“Then I just experimented, trying to figure out how to buy and sell these things. I did not care that I lost a lot of money, but in the end I was left to win, “added Wozniak.

According to his words, the boom of the crypto-currency was interesting until the price fluctuations became “alarming”. As a result, Wozniak sold all of his bitcoins in December 2017, when the price of the coin was about $ 20 thousand.

We will remind you, that previously co-founder of Apple said that bitcoin for a number of characteristics is superior to gold. In particular, he noted that one of the main advantages of the coin is its limited emission, which can not be sad about state-produced fiat money.

Wozniak also regards the US dollar as a “dummy”, which the authorities can print in any quantities to suit their political interests, while he calls bitcoin “true and present.”

In October 2017, Wozniak made a speech in the assembly hall of the Moscow State University named after MV Lomonosov within the framework of the All-Russian Science Festival and shared his opinion on the technology of blockades and the first digital currency.