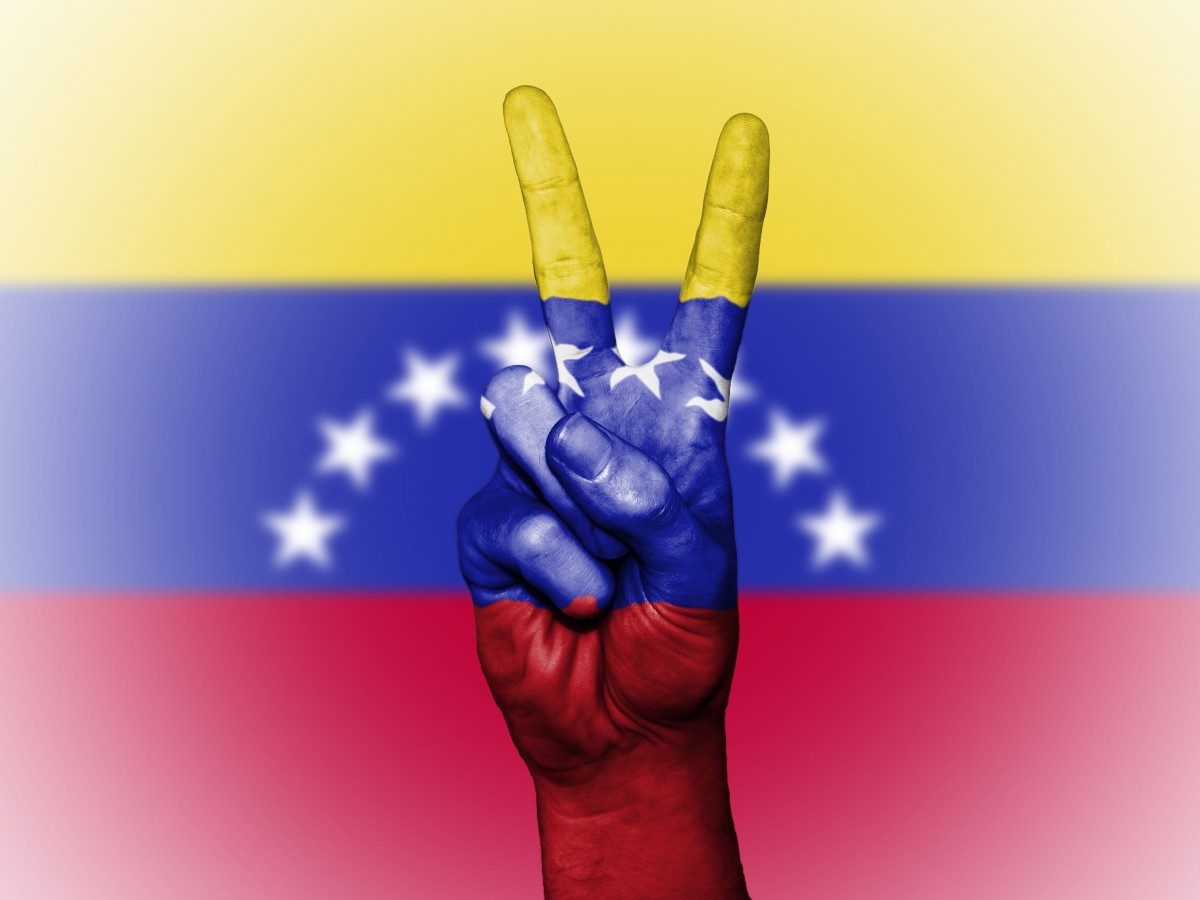 Nicolas Maduro, the president of Venezuela, claimed the pre-sale of the “petro”, the country’s proposed cryptocurrency, will launch next month.

Signing the petro document on Tuesday, Maduro said that the initial sale of the token will start on Feb. 20th. He also informed that plans are being made up to use the petro – which is supported by product reserves, including oil – with a national ID card possessed by millions of Venezuelans, according to the Bloomberg report.

N. Maduro also said that mining centers are being setup at educational institutions to manufacture the token. This probably has been emended from an original draft offer that the petro was supposed to be prepared before launch.

Maduro stated on state TV, according to Bloomberg:

“The petro will have a great impact, in how we access foreign currencies for the country and in how we obtain goods and services that we need from around the world.”

The disputable token was declared in December of last year, with the stated aim of passing by financial sanctions.

The opposition-run congress after announced that petro is “illegal” and that it would be efficiently borrowing against the country’s oil reserves. As such, the step would defy laws that indicate the legislature must affirm government borrowing.

“This is not a cryptocurrency, this is a forward sale of Venezuelan oil,” claimed legislator J. Millan at the time, calling it “tailor-made for corruption.”

The two senators wanted to know what the department would do to prevent the country from using the “petro” to bypass U.S. sanctions.

“It is imperative that the U.S. Treasury Department is equipped with tools and enforcement mechanisms to combat the use of cryptocurrency to evade U.S. sanctions in general, and in this case in particular.”