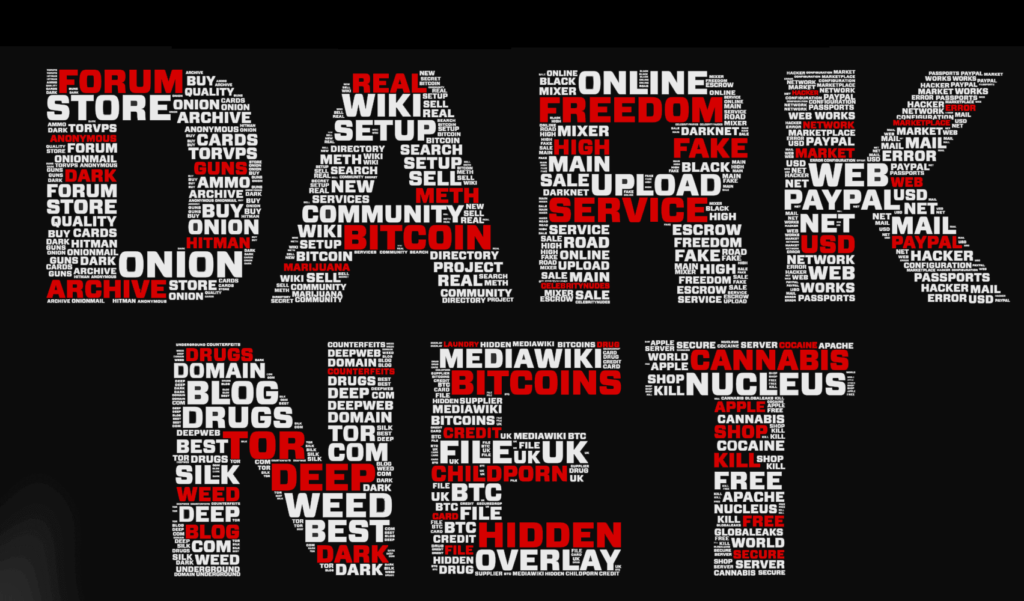 The operation to detain a criminal worthy of a Hollywood movie, took place in Bangkok, where a 31-year-old Russian citizen, Sergei Medvedev, was arrested after the request of the FBI. He is suspected of organizing the DarkNet-site Infraud, the calculations on which were made in the crypto currency.

We know that the shadow marketplace was founded in 2010 by Ukrainian citizen Svyatoslav Bondarenko. Also, a large international hacker group was involved in his activities. It inflicted the USA damage on $530 million for 7 years.

The Infraud server was closed by the US authorities on February, 6. Previously, 32 members of the group were arrested. Another 18 people, led by Stanislav Bondarenko, are wanted in 15 countries around the world.

A similar incident took place in late September 2017. The US authorities arrested a 38-year-old French citizen Gal Valerius, who was suspected of selling drugs through the Dark Market Dark Market under the name OxyMonster.