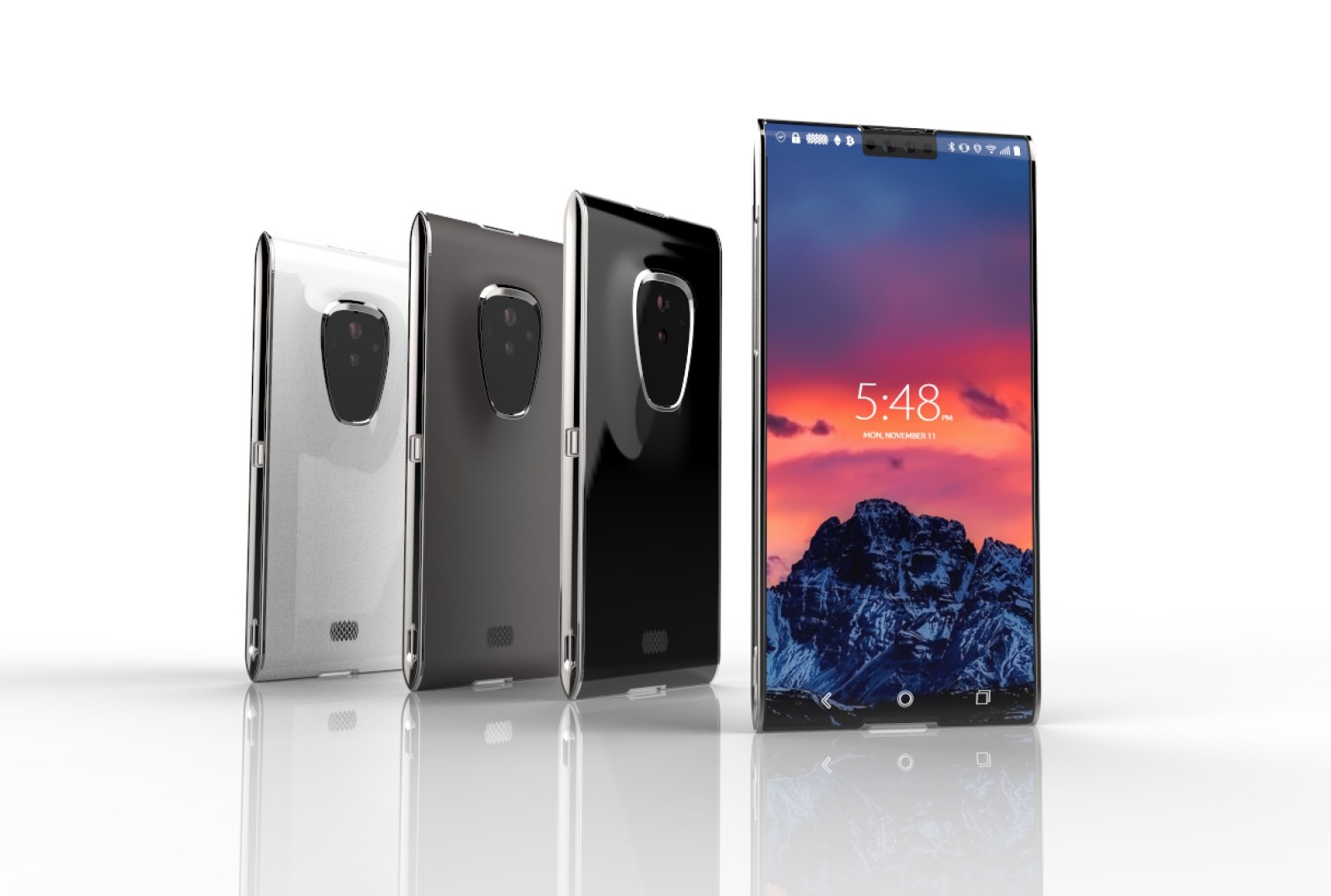 The Israeli startup Sirin Labs announced a partnership with the Japanese blockchain company Emurgo and announced the integration of the Cardano (ADA) crypto currency into Finney smartphones, according to the Forex Magnates report.

As the newspaper notes, the first shipment of blockchain-smartphones running SIRIN OS will be released on the market in the second half of this year.

Support for the Cardano crypto will be implemented by default in Finney smartphones as a payment option for purchases in the DApp app store.

We shall remind you, that the basis of the smartphone Finney is the blockchain technology Tangle from IOTA. The smartphone will be delivered with pre-installed mobile Status customer based on Ethereum. Integration of various blockchain-based solutions will allow the owners of the device to use the service of message encryption, smart contracts, digital currencies, and other options.

Also, ForkLog reported that following the results of the crowdsdale, Sirin Labs attracted $157 million of investments from 12,500 users.