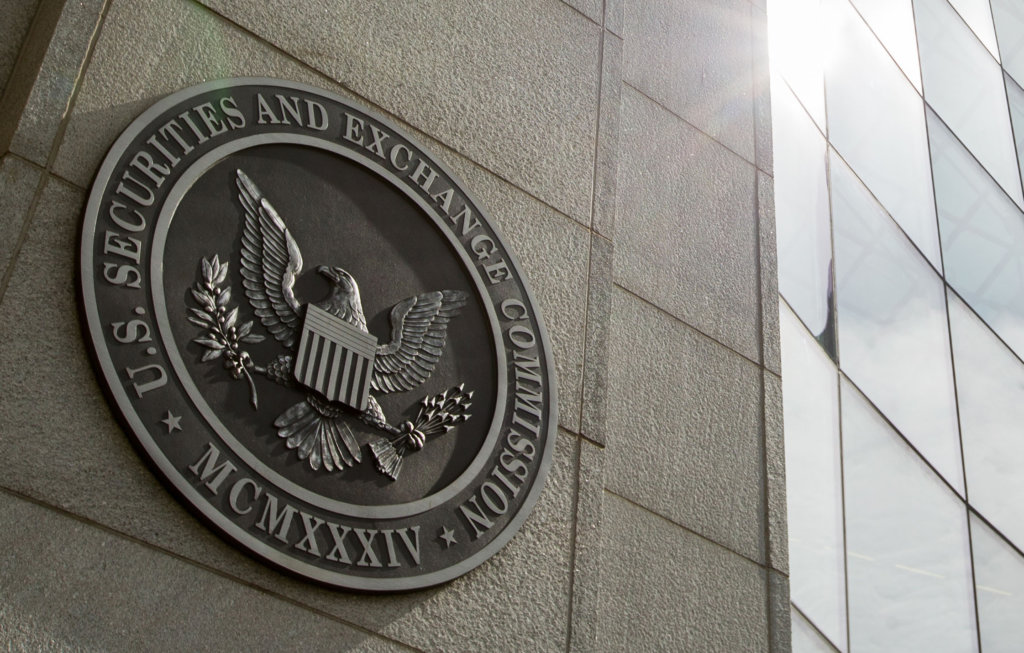 San Francisco — The Securities and Exchange Commission has sent subpoenas to plenties of people and firms behind the growth of so-called initial coin offerings, a clear sign of the agency’s wish to rein in the popular new fund-raising way.

According to 4 people who have seen some of the subpoenas, during the past few months, the commission has asked for info from firms that have sold new virtual currencies to earn money for their projects, as well as advisory companies and attorneys who have helped with these sales. The people wished to remain anonymous because the subpoenas are part of confidential legal conversations.

The demands for data began in 2017, and firms have continued receiving them in recent months, the 4 people claimed.

N. Morgan, a previos attorney in the S.E.C.’s enforcement division, said that according to his contacts in the industry, the subpoenas had gone out to as many as 80 firms and individuals. Mr. Morgan, who is now a jurist at the Paul Hastings firm, said those numbers would make this one of the wider regulatory sweeps he had seen.

The S.E.C. had no comment on the subpoenas, which were first reported on Wednesday by The Wall Street Journal.

ICOs are a method for start-ups or online projects to raise money without selling stock or going to venture capitalists. The money is raised by creating and selling a virtual currency, mainly with rules similar to famous virtual currencies like Bitcoin.

The demands for info are the most concrete attribute of the S.E.C.’s intention to crack down on the sudden appearance of ICOs. According to the news, firms raised more than $5 billion through ICO last year.

J. Clayton, the head of the S.E.C., has said on several occasions that most of the virtual currencies that have been sold should have been categorized as securities and registered with regulators, which few firms have done.

Firms have managed to get around regulatory checks because they have gathered the money in Bitcoin and other virtual currencies, which can be sent without going through any banks or other middlemen that might look into the legitimacy of the deals.

Last month, Mr. Clayton said he had asked his agency to go after both the firms that sold virtual currencies and the “gatekeepers” that aided them.

“Market professionals, especially gatekeepers, need to act responsibly and hold themselves to high standards,” he said in the speech at the Securities Regulation Institute. “To be blunt, from what I have seen recently, particularly in the initial coin offering space, they can do better.”

The S.E.C. has already brought cases against a few small companies that have sold cryptocurrencies. Yet, the subpoenas are the first concrete sign of a wider regulatory impulse.

According to the 4 people who have seen the subpoenas, in a sign of the width of the agency’s struggle, the subpoenas have been sent out by S.E.C. offices in a number of cities, including Boston, San Francisco and New York.

The subpoenas have asked firms for a broad range of info about the virtual currencies they have sold, including the data used to market the digital tokens and the identity of the investors who purchased them, the people who saw the subpoenas stated.