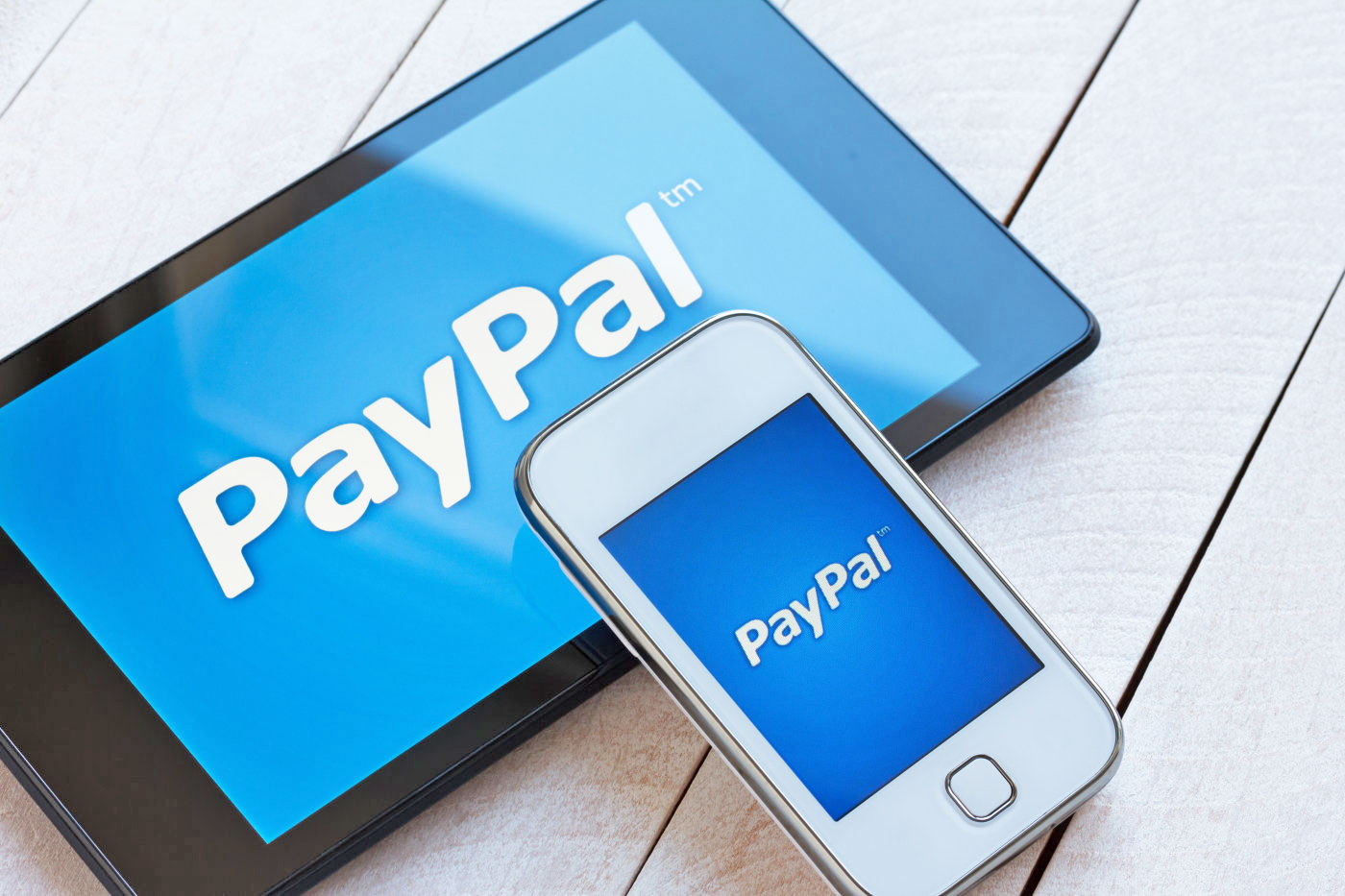 PayPal, U.S.-based payments giant, has filed a patent with the U.S. Patent and Trademark Office (USPTO), issued on March 1, to accelerate the cryptocurrency payments. The patent describes an “Expedited Virtual Currency Transaction System”, involving the use of secondary private keys to reduce wait times for transactions between customers and traders.

The patent’s inventors are named as Cheng Tian and Sandy Lynn Godsey of San Jose, California, with PayPal Inc. listed as the applicant. According to the patent, PayPal is trying to resolve the issue of long transaction times for cryptocurrency trades that have led potential crypto users to “instead choose to perform the transaction using traditional payment methods rather than virtual currency:”

“Issues like this have slowed the adoption of virtual currencies despite their advantages” the patent states.

The patent contains detailed information about how the creation of secondary wallets with their own private keys will make transaction times much faster, “practically eliminat[ing] the amount of time the payee must wait to be sure they will receive a virtual currency payment in a virtual currency transaction.” The reduced wait time is because of the reportedly faster process of transferring the private keys associated with “predefined amounts” of cryptocurrency that are equivalent to the amount in the transaction.