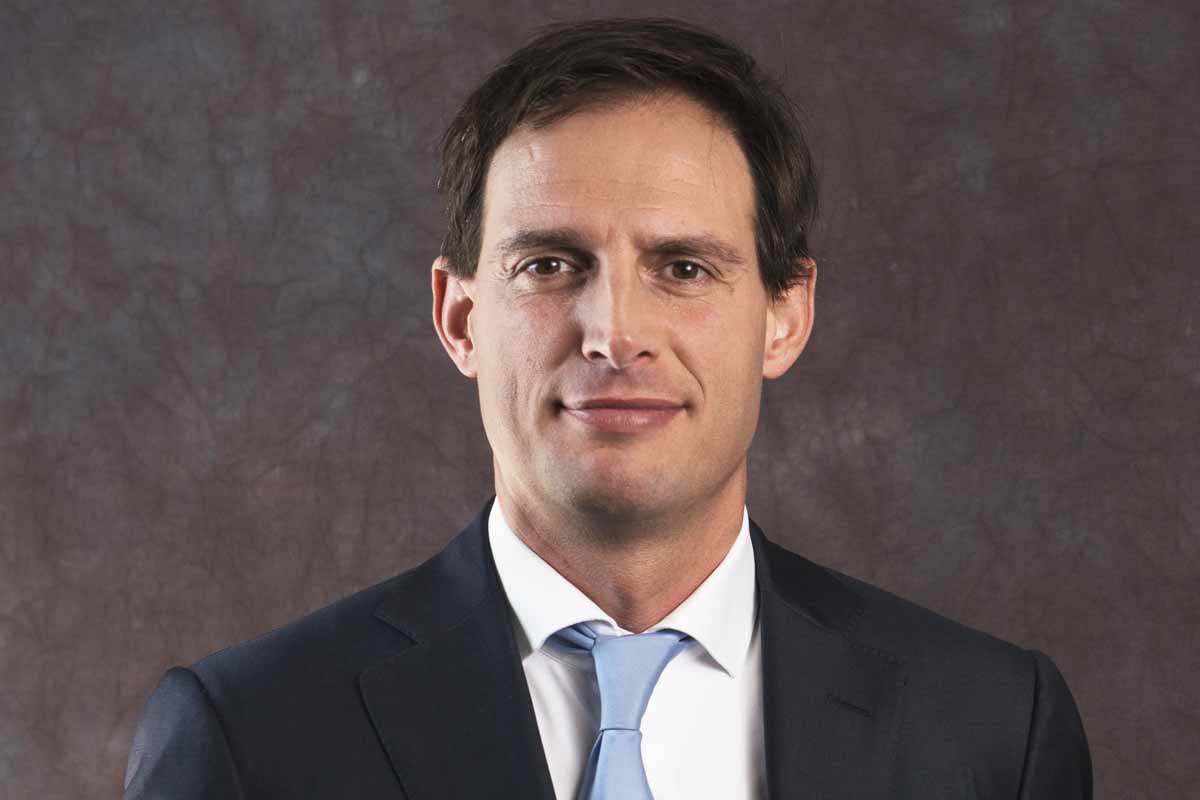 Wopke Hoekstra, the Dutch finance minister, has published a letter to Holland’s parliament in which he described the current regulatory framework pertaining to cryptocurrencies as «insufficiently equipped». Wopke Hoekstra suggests the development regional and international regulatory efforts in response to the burgeoning cryptocurrency phenomenon.

The letter asserts that bitcoin and other cryptocurrencies experienced an «enormous» boon in popularity during 2017. The minister states that the number of [Dutch] citizens that invest[ed] in cryptocurrency rose sharply in a short time, adding that «recent research by Kantar TNS [indicates] that now about half a million Dutch households» own cryptocurrencies.

The minister pays attention to the risks associated with cryptocurrency investment, pointing to the warnings «repeatedly» issued by «national and European» regulators. Mr. Hoekstra states, that cryptocurrency holding are «not covered by a guarantee scheme and there is usually no central [arbiter for] case[s] of misconduct». The minister also highlights concerns about the use of cryptocurrency for fraud and laundering.

Mr. Hoekstra claims that many of the regulatory failures of other countries stem from an inability to develop an adaptive policy approach that is «tailored» to the particularities of cryptocurrency. The finance minister says that developing an effective and proportional regulatory approach to «trade in cryptocurrencies is complex». He also adds that the current supervisory framework and instruments are insufficiently tailored to cryptocurrency in many countries.

Among the key regulatory issues determined by Mr. Hoekstra are the needs to «close gaps in consumer and investor protection», the need to guarantee the «integrity of the financial system», and the need to develop a single regulatory «approach at the international level» due to the ease with which «national rules can be circumvented».

Mr. Hoekstra rejected the possibility of pursuing a prohibition on cryptocurrency stating that «a ban can not be expected to be sufficiently maintained».

The minister advocates that regulators focus on developing «a coordinated international approach». The minister states that he has determined «growing support and urgency» for a transnational approach, giving praise «The European Commission, Germany and France» for commencing international «discussion on the design of regulation». The minister also announced the «Netherlands’ support» for the expected discussions between financial leaders on the subject of cryptocurrency regulation at the upcoming G20 summit.

Mr. Hoekstra also states that «the Netherlands will be a part of the Financial Action Task Force» where it will «call for attention» on the conversion of cryptocurrency to traditional currency.

The minister Pursues New European Regulations for «End of 2019»

The minister also states that Holland «wants to play a pioneering role within the European and international approach to cryptocurrency». Mr. Hoekstra says that he is going to discuss possibilities for further regulatory steps with «like-minded EU member states».

The minister adds that the Netherlands is actively pursuing «a change to the fourth anti-money launder directive» of the European Union. According to the minister, the proposed changes would apply similar rules to cryptocurrency as are applied to banks and other financial platforms, including mandatory ID requirements. Mr. Hoekstra also says that exchanges would be subject to the reporting requirements of the Financial Intelligence Unit.

The letter states the finance minister’s intentions to spearhead a cooperative European approach to the regulation of initial coin offerings (ICOs). According to Mr. Hoekstra ICOs are a main ways through which new types of cryptocurrency can enter the market. He also added that although ICOs can be used for financing of new services, many ICOs are «purely speculative in nature».

Mr. Hoekstra says that he is going to consult with credit card companies to discuss «possible measures» regarding the purchasing of «cryptocurrency with a credit card».