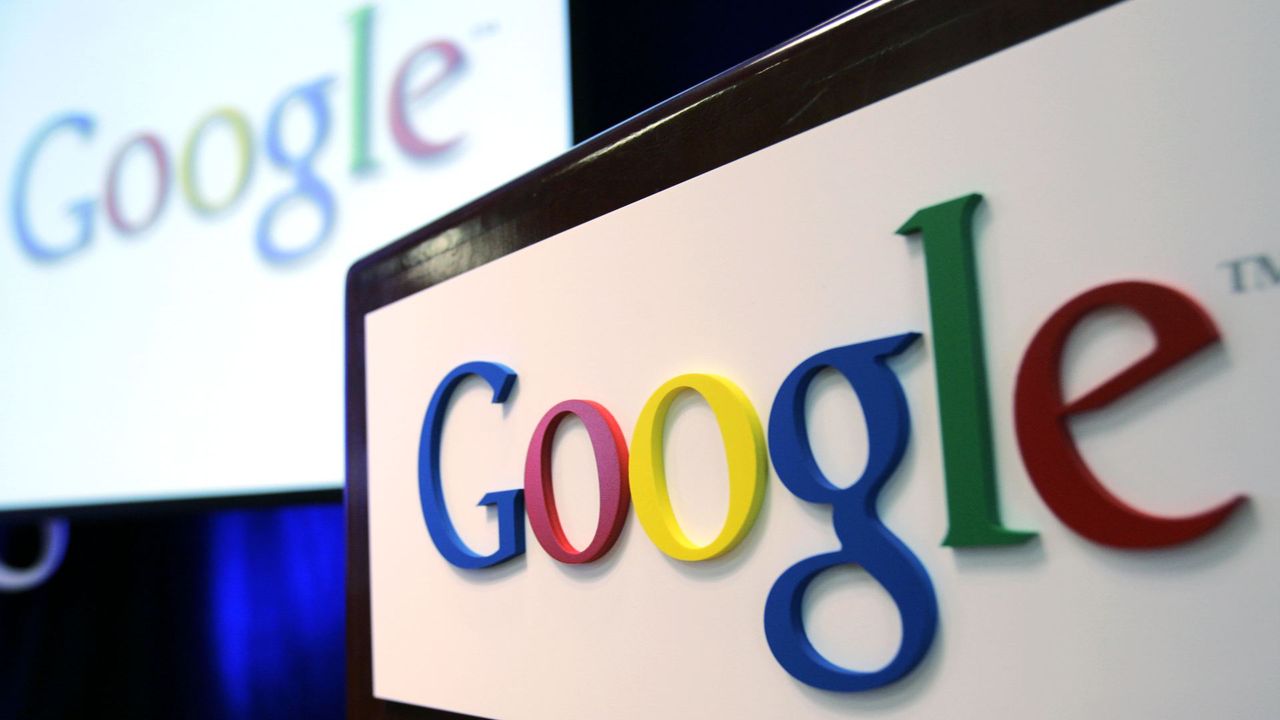 Google will prohibit online advertisements promoting cryptocurrencies and initial coin offerings (ICO) starting in June, part of a broader crackdown on the marketing of a new breed of high-risk financial products.

Alphabet Inc.’s Google announced the decision Wednesday night in an update to its policy, which says it will begin to block ads for «cryptocurrencies and related content». Google is also restricting ads for financial products including binary options, a risky derivative with an all-or-nothing payoff.

Facebook, Google’s primary rival for ad dollars, prohibited ads for cryptocurrencies in January. Some aggressive businesses found a loophole: purposely misspelling words like «bitcoin» in their ads. A Google spokeswoman said the company’s policies will try to anticipate workarounds like this.

Google’s updated policy came with the release of its annual «bad ads» report, a review of the number of malicious, deceptive and controversial ads.In 2017, Google said it removed more than 3,2 billion advertisements from the web. That’s up from 1,7 billion in 2016.

Google is also accelerating a push against misleading content. The company suspended 7 000 customer accounts for ads that impersonated a news article – what Google calls «tabloid cloaking» – and blocked more than 12 000 websites for copying information from other publications.