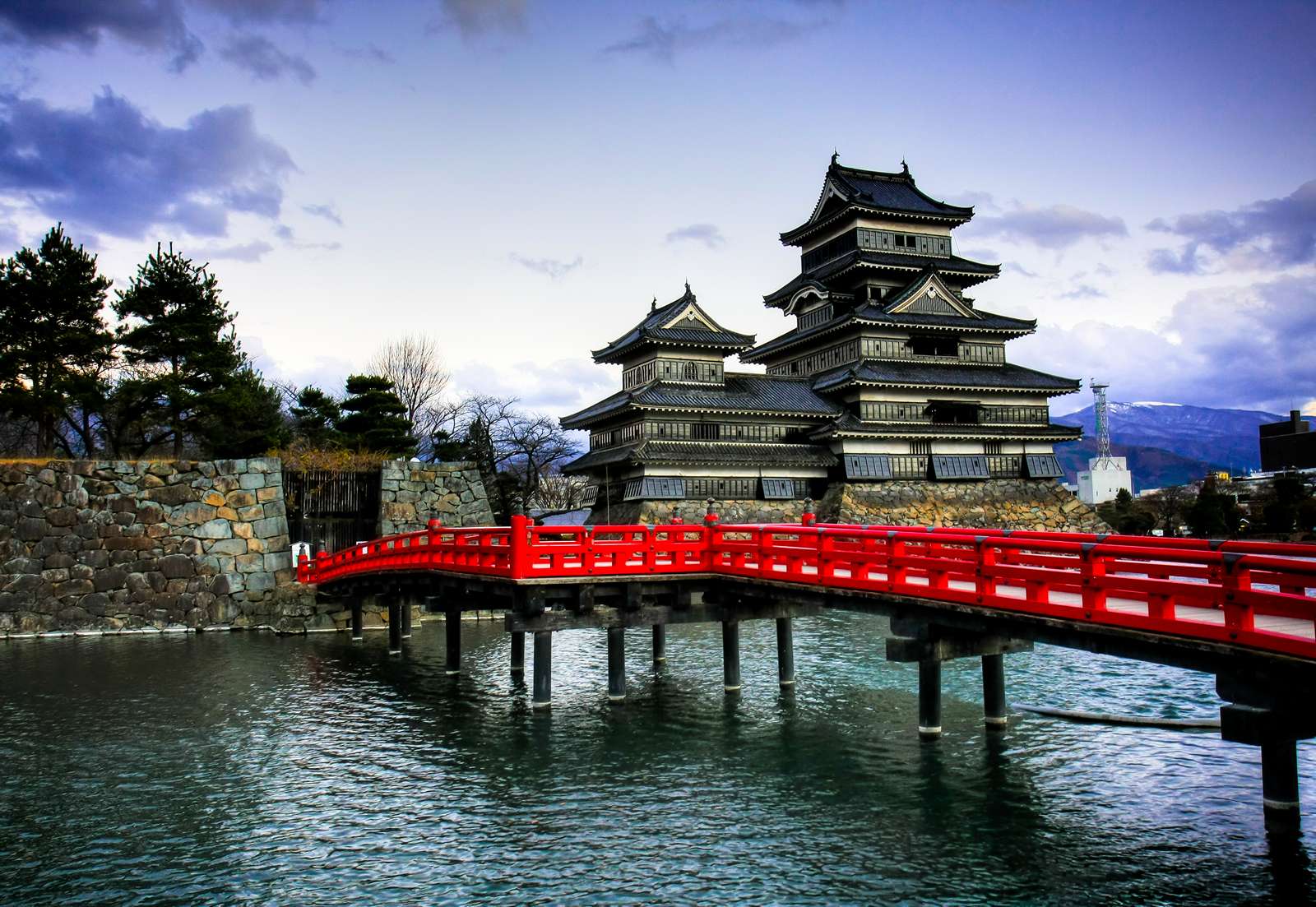 Japan plans to urge its G20 counterparts next week to strengthen efforts to prevent cryptocurrencies from being used for money laundering. One official said the discussion will address consumer protection and anti-money laundering measures, as opposed to cryptocurrency trading’s impact on the banking system. But the likelihood of the G20 finance leaders to agree on specific global rules and discuss them in a joint communique are low, considering the differences in each country’s approach, the official said.

According to one official, the discussion will address consumer protection and anti-money laundering measures, as opposed to cryptocurrency trading’s impact on the banking system.

G20 Central bankers and finance ministers will meet March 19 and 20 in Buenos Aires. Cryptocurrencies will be discussed. The official said the G20 members are reluctant to support strict regulations. The Financial Action Task Force (FATF), a group of 37 nations to counter illicit finance, is going to report its finding on keeping cryptocurrencies from being used in money laundering.

Japan policymakers are wary that while G20 nations agree action is needed, member nations have different levels of strictness in their regulations, creating loopholes for money laundering.

Japan was the first nation to establish a nationwide system to monitor cryptocurrency trading. The country checked on several exchanges this year after the heist of $530 million from the Coincheck exchange.

France and Germany have committed to making joint proposals to regulate bitcoin. A European Union official said a short-term strategy could apply rules on anti-money laundering and terrorist financing, and warn consumers about the risk of cryptocurrency trading and prevent banks from holding them.

According to Japanese officials, the challenge nations face is to prevent illicit activity and protect consumers without undermining cryptocurrency and fintech innovation.