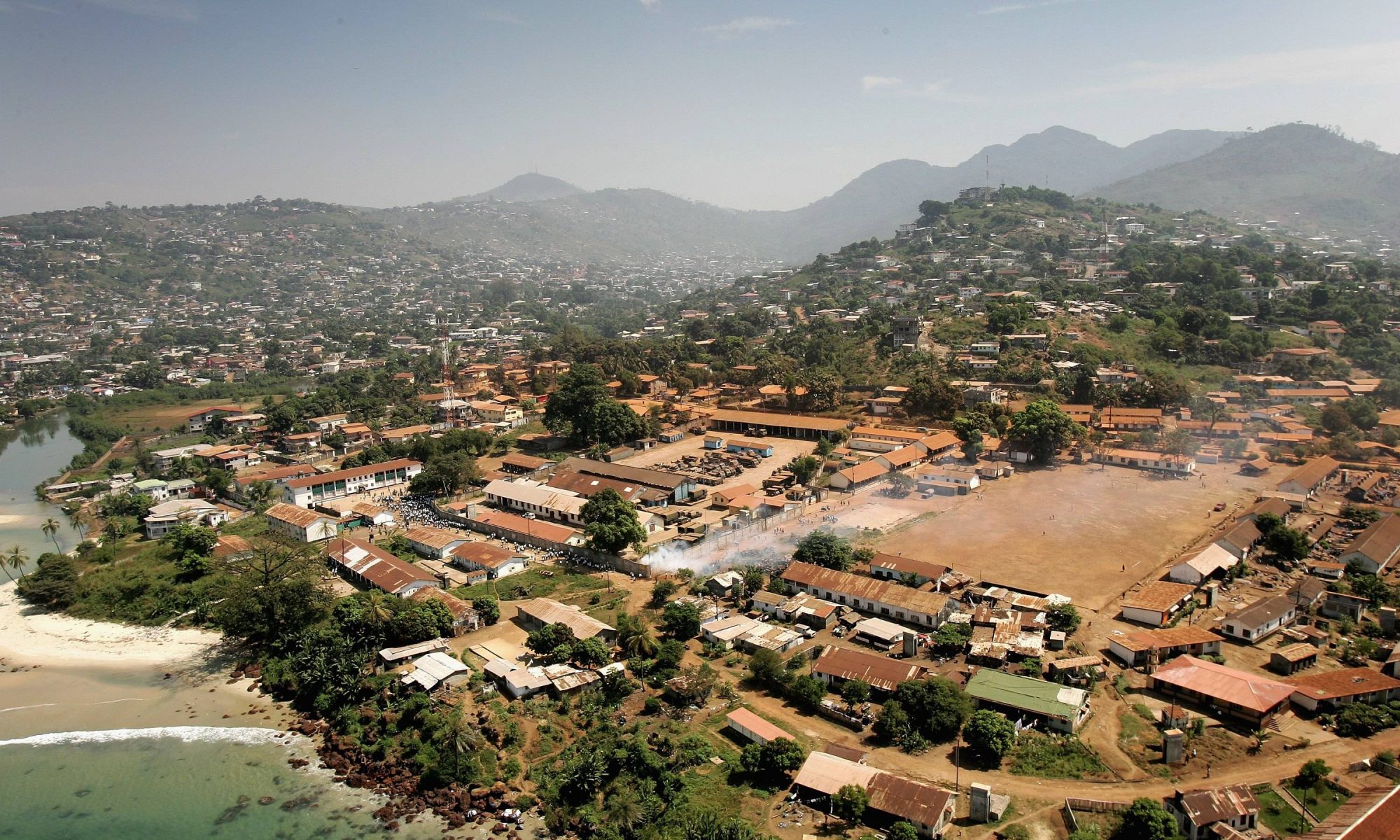 The Republic of Sierra Leone  became the first nation in the world to hold a Presidential election based on a blockchain framework.

The government of Sierra Leone tied up with a Swiss startup Agora, which worked on preparing an effective and secure framework for setting up the voting process on a blockchain network. This is a major breakthrough for blockchain technology – and may be more countries would adapt to this technology for a transparent and fair voting process.

A permissioned Blockchain is private, rather than public like most cryptocurrency Blockchains. Only certain people are allowed to make entries onto the Blockchain, and the servers hosting the Blockchain are generally few in number and centralized. The general public does have «read-only» access to the Blockchain and is able to cryptographically verify the results of the election were not subject to tampering.

Using this kind of a setup, Agora, along with the Sierra Leone held the first ever blockchain based Presidential elections on 7th of March, 2018. The votes in the ballot were counted and confirmed by organizations such as Red Cross, Swiss Federal Institute of Technology, and the University of Fribourg.

Due to Sierra Leone’s history of government corruption, it was important that everybody be able to verify that the results were not altered in any way by the ruling party, and hosting the election on a Blockchain provided just the proof needed to ensure confidence in the election.

Given that elections in Sierra Leone are often surrounded by violence, voting by Blockchain is helpful in ensuring an orderly outcome. By making certain that the results of votes cannot be tampered with, groups have less incentive to resort to violence. Agora’s chief operating officer said:

«A country like Sierra Leone can ultimately minimize a lot of the fall-out of a highly contentious election by using software like this».

The second round of presidential election will take place on March 27.