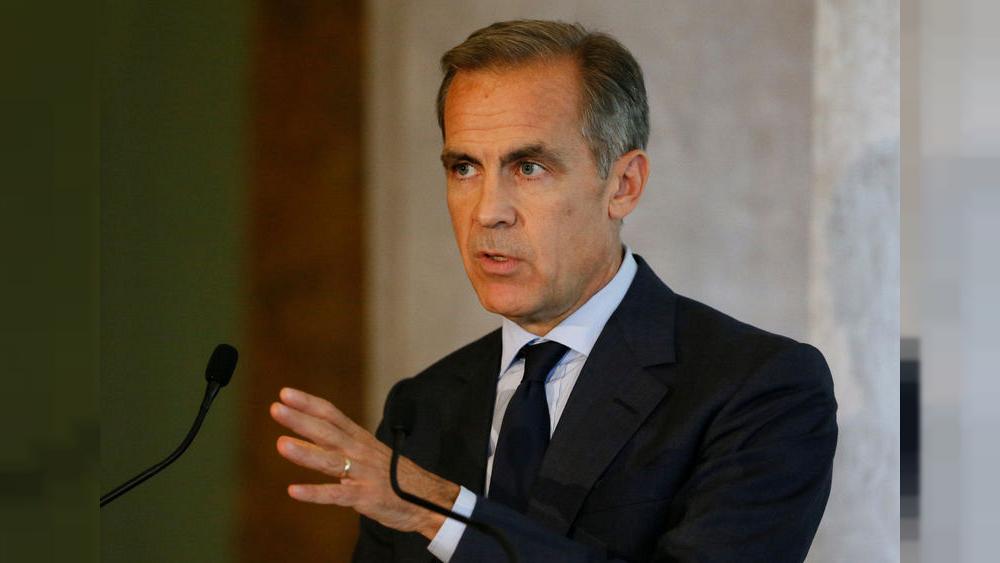 The global watchdog that drove through a welter of banking and market reforms after the financial crisis said it will concentrate on reviewing existing rules, not on designing new ones.

The Financial Stability Board (FSB), which coordinates financial regulation for the Group of 20 Economies, also resisted calls from some G20 members to regulate cryptocurrencies.

Interest in cryptocurrencies rose last year as prices rocketed only to tumble in recent months, triggering warnings from regulators.

But in a sign of too little consensus for radical action, the FSB said more international coordination was needed to plug data gaps in monitoring the rapidly evolving but still tiny sector.

According to FSB Chair Mark Carney, crypto-assets do not pose risks to global financial stability at this time.

Carney, who stands down next year when his term as governor of the Bank of England ends, signaled that whoever succeeds him would be overseeing a more open watchdog focused on reviewing rules instead of pushing through new standards.

That step raised fears among regulators around the world that the United States, where lawmakers have long been lukewarm toward global regulatory bodies, would turn its back on international cooperation and fragment markets.

Carney said the FSB would be more open, disciplined and efficient, with a quarter of its working groups having already been scrapped. The FSB membership will undertake a thorough review of whether the watchdog is «fit for purpose» for evaluating and changing rules.

This year the FSB will assess whether financial rules could be changed to make it cheaper to invest in infrastructure, seen as a key sector for boosting long-term, sustainable economic growth.

The FSB will also report this year on whether reforms to inject more transparency into derivatives markets have created the right incentives to clear trades.

The watchdog will study the impact of existing rules on financing small companies and report back on whether changes are needed.