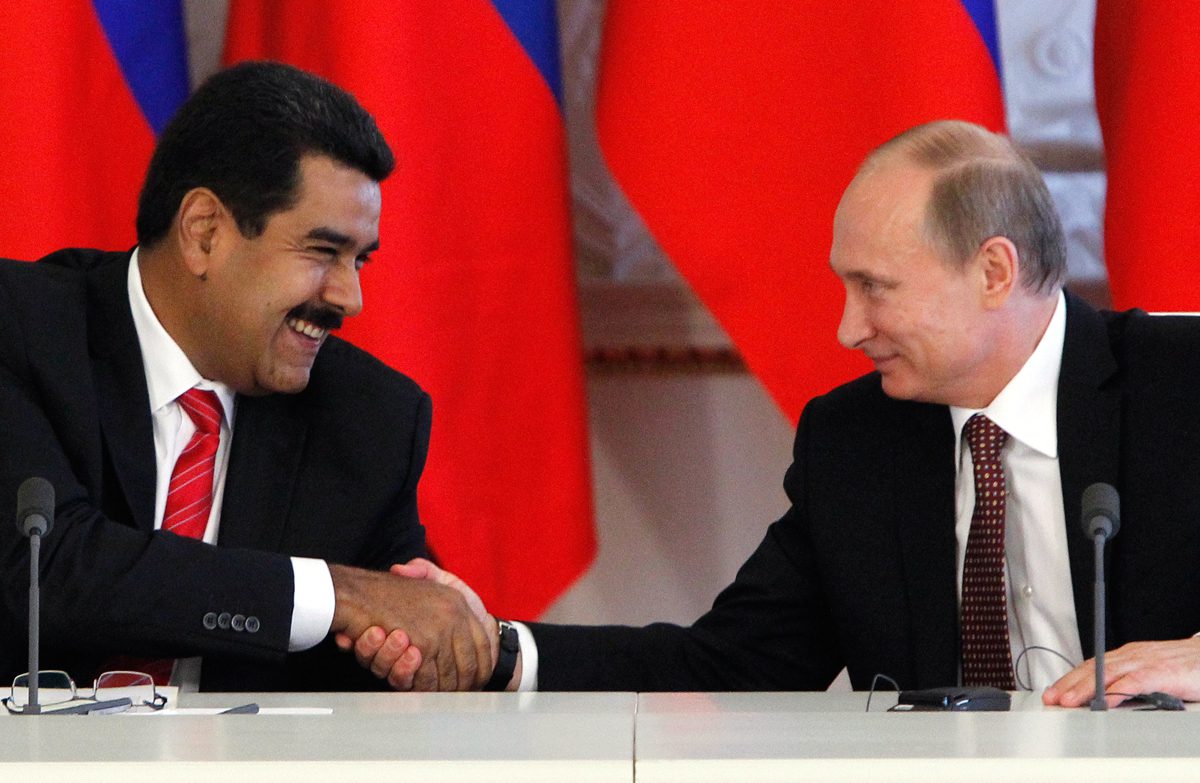 Petro, the cryptocurrency launched by Venezuela’s Nicolas Maduro government, was the result of a hidden collaboration between officials and businessmen from the South American country and Russia, to evade the economic sanctions imposed by the United States, said sources familiar with the effort.

The Trump administration had imposed additional sanctions on Venezuela in August 2017, citing the Maduro government’s policies, human rights violations and the deepening humanitarian crisis in the country.

Maduro launched Petro, which is supposedly backed by Venezuela’s oil reserves, on February 20. He claimed the cryptocurrency would help his government fight what he described “a U.S. conspiracy” to unsettle his government.

Maduro said the Petro pre-sale raised $735 million in its first day. He plans to raise around $6 billion from the total sale.

According to sources familiar with the effort, two of Maduro’s Russian advisers, Denis Druzhkov and Fyodor Bogorodsky, who were present at the Petro launch ceremony, have ties to major Russian banks and billionaires close to the Kremlin.

Further, senior advisers to the Kremlin oversaw the Petro effort in Venezuela, which was signed off by President Vladimir Putin last year. The Russian Finance Ministry denied involvement of any of the country’s financial authorities in the Petro’s creation, while there was no immediate response from the Venezuelan government.

Russia is betting on cryptocurrencies, as one of the ways to end the U.S. hegemony in the global economy and financial system.

Brian O’Toole, one of the key figures behind US sanctions on Russia, said that cryptocurrencies are unlikely to help Russia much in this effort, save for some small disruptions.

Russia has been showing interest in cryptocurrencies for long. The country even planned a digital version of ruble, but the idea was opposed by the central bank, which fears such a measure will destabilize the actual ruble. Given such fears, Russia chose its ally Venezuela to carry out the experiment.

The Venezuelan economy is in shatters, thanks mainly to the poor policies of the Maduro government that led to a severe recession. Faltering oil exports also exacerbated the situation. Last year the country’s inflation exceeded 2 400%. And as the International Monetary Fund predicted it is expected to soar to around 13 000% this year.

Of Greater concern is the humanitarian crisis in Venezuela. Basic necessities such as food and medicine are beyond the reach of most people due to sky-high prices. Severe malnutrition is rampant among the children.

In a recent report, the Human Rights Watch cited official data for 2016 which showed that maternal mortality rose 65% and infant mortality increased 30% in one year.