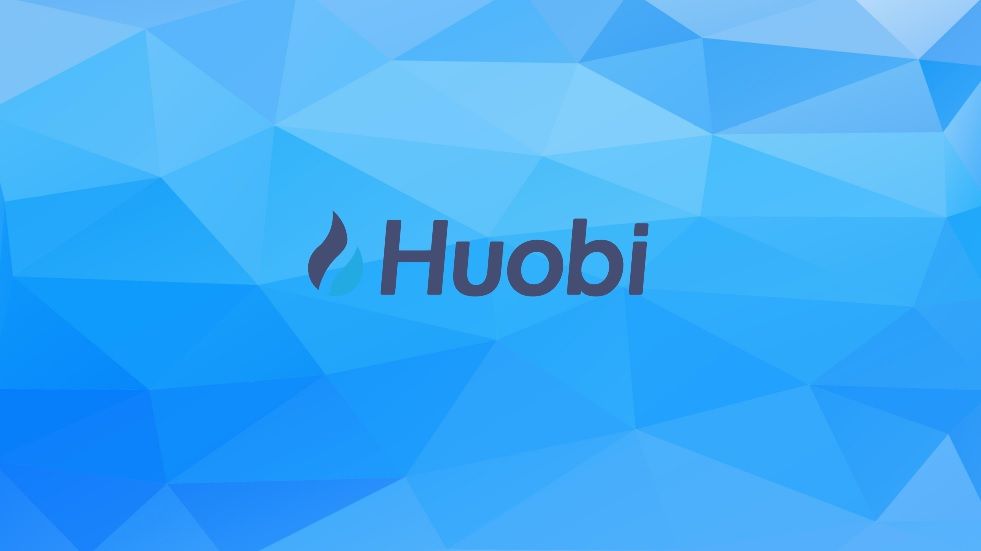 Huobi’s U.S.-based operation has registered with the U.S. government as a money services business ahead of a planned rollout of crypto-to-crypto trading.

According to the U.S. regulator’s database, HBUS Inc. is registered with the Financial Crimes Enforcement Network as of March 21. Huobi revealed in January that it was opening an office in San Francisco to serve as the hub for its planned push into the American market.

The chief executive and founder of Huobi Group, Li Lin confirmed the plan for a May launch, anticipating a new crypto-only exchange platform specifically for U.S. investors that will be separate from Huobi’s existing crypto-to-crypto platform, Huobi Pro.

Li Lin added that registering with the U.S. financial watchdog doesn’t resolve all of the possible regulatory issues that come with operating within the U.S.

«The issue is, currently there is no clear regulatory requirement for crypto-to-crypto trading platforms from the U.S. at the federal level. Other platforms like Poloniex also operate in a similar way with registration as a money service business», – he said.

Li also said that he believes the U.S. Securities and Exchange Commission could weigh in on the issue of crypto-to-crypto trading in the U.S., adding that Huobi would comply with that guidance.