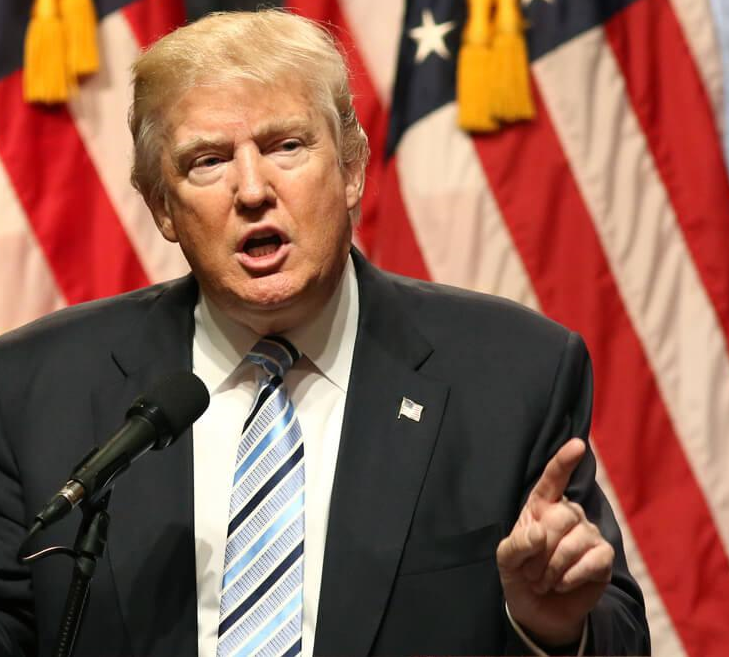 Bitcoin climbed 16% to $ 9,000. Observers attribute this to the overall growth of the crypto-currency market. And also it’s connected with increased trading volumes. Thomas Lee of Fundstrat predicts the price of Bitcoin at $ 91 thousand in 2 years, by March 28, 2020. And Morgan Stanley believes that bitcoin will repeat the collapse of dotcoms.

Ethereum has grown by 4% per week to $ 539. As usual, it repeats the repair path of bitcoin. From bitcoin there are not expected a sudden drop, so analysts tend to predict a strong week.

Crypto market is up 10% over the week. Despite that it left in the sideways – the completion was quite strong.

No El Petro in USA
President Trump signed an order to ban US residents from dealing with Venezuelan crypto currency El Petro. It is not clear how this ban will be implemented. Petro encountered difficulties in common – the Venezuelan Congress did not recognize him, despite the decision of President Maduro. It is also connected with Russia, that’s why, according to some observers, Trump imposed his ban.

G20 intends to prepare a report on the Cryptocurrencies by July
Crypto-currencies have caused a mixed reaction from G20 countries. Some, like Brazil, have announced that they will not regulate them. And this causes great concern among other governments how to prevent money laundering.

Hong Kong
Hong Kong banned the long-awaited ICO Black Cell. There were many formidable warnings. But this is actually the first tough decision in China. It is also accepted against the backdrop of local news that many Chinese citizens and investors are using detours to participate in the crypto markets.

Startups
The Caribbean goes crypto
Overstock has announced that it will invest $ 3 million in Bitt in Barbados – a blockchain based payments provider o to serve the Caribbean region. It is known that financial institutions are not well developed in the Caribbean. Investors expect that Bitt will change the situation.

ICO for celebrities
Famous boxer and Fillipino senator Manny Pacquiao is the last celebrity to promote investment in ICO on the Singapore Global Crypto Offering Exchange (GCOX). The startup allows celebrities to create their own cryptocurrencies, which fans can use to pay for access to exclusive content about a celebrity.