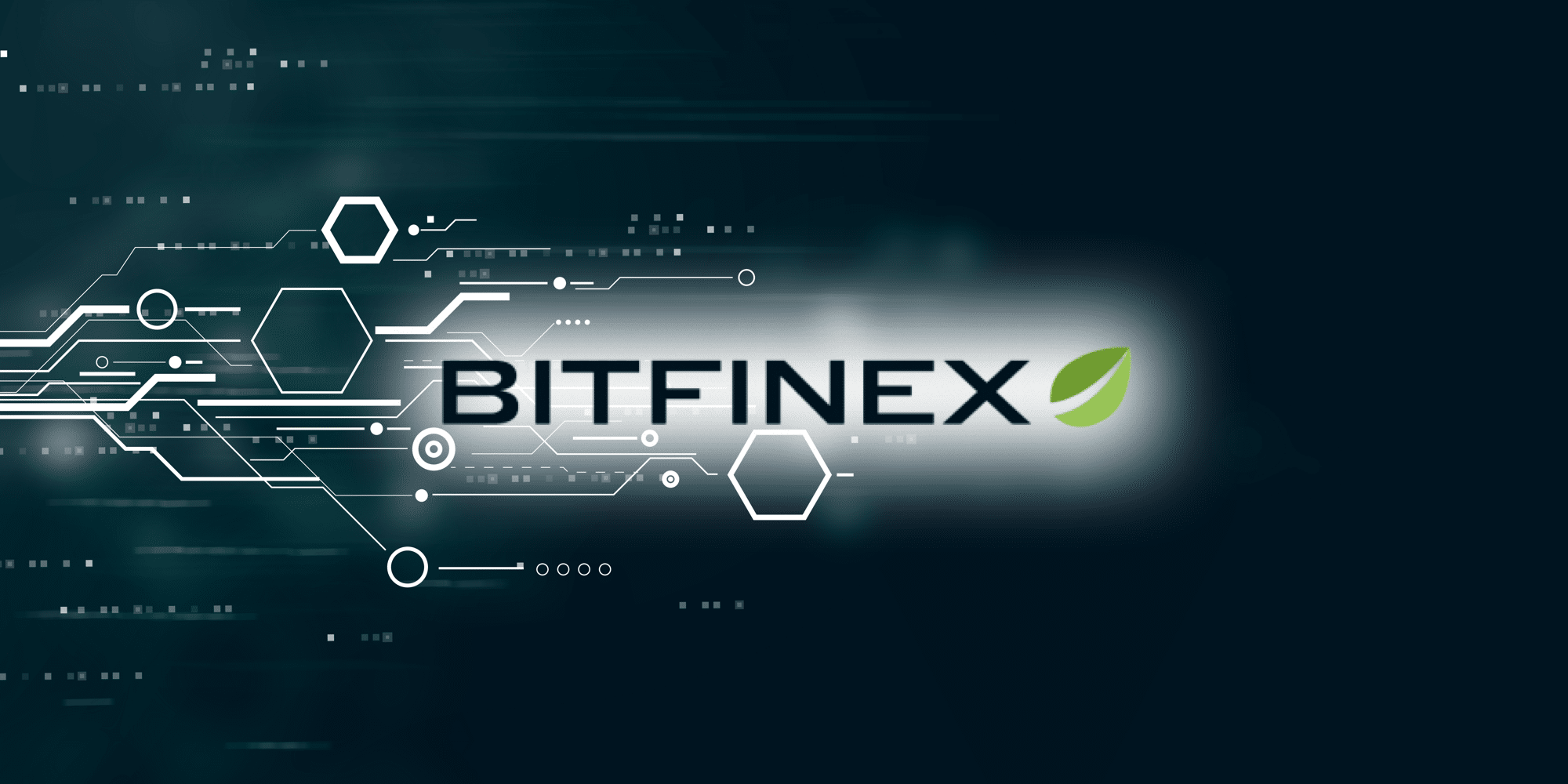 One of the world’s largest cryptocurrency exchanges, Bitfinex is reportedly going to move out of its current base in Hong Kong over to Switzerland.

According to German-language Swiss newsweekly Handelszeitung, Bitfinex is already in talks with Swiss authorities over a move to Europe. Switzerland is at the top of the list of potential destinations while London is also being considered as an alternative.

«We are looking for a new permanent home for Bitfinex and the parent company iFinex, where we want to merge the operations previously spread over several locations», – said the Bitfinex chief.

A successful move by Bitfinex could establish its parent company iFinex Switzerland as a new AG (Aktiengesellschaft), or German for a public limited company that sees its shares traded on a public stock exchange. iFinex is currently located in the British Virgin Islands.

The substantial move from Asia to Europe would also reportedly see iFinex’s legal and finance departments operate from Switzerland, alongside Bitfinex’s development and customer service bases that would also shift to Switzerland.

Bitfinex has seen plenty of criticism for its connection to Tether, an iFinex subsidiary that issues tether (USDT), a dollar-pegged token that frequently trades on a number of global exchanges including Bitfinex. Tether’s relation with an auditor – tasked to audit the company’s balance sheets and nearly 2.3 billion USDT tokens in circulation – broke down in January this year, raising the crucial question of whether the token is backed by actual fiat US dollars.

Both Bitfinex and Tether have also received subpoenas from the US Commodity Futures Trading Commission (CFTC), scrutiny which now sees Bitfinex looking to comply with all regulatory requirements in Switzerland.

«We want to be the most transparent of all exchanges and meet the requirements of the Swiss regulator», – added Jean-Louis van der Velde.