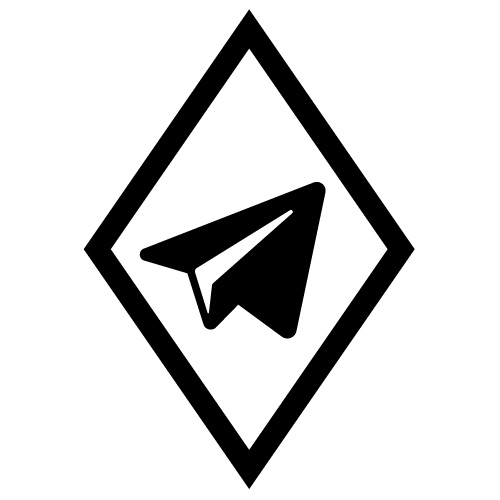 By the end of March worldwide industries proceed with their interest in blockchain. While main social platforms as Twitter, Facebook and Google banned ICO ads, cryptomarket  still on rise, altcoins rebounded from lows.

CBOE turns to the US Congress, pushing to allow Bitcoin ETFs. Smart contracts now are legal in a number of US states. But China bans VPN since 1 of April, so many chinese users are separated from access to foreign exchanges.

Late introduction of Lightning Network for Bitcoin has been very important. It is reported that active Lightning Nodes are now outrunning active BCH Nodes. The implementation of the Lightning Network Protocol makes it possible infinite scalability (theoretically).