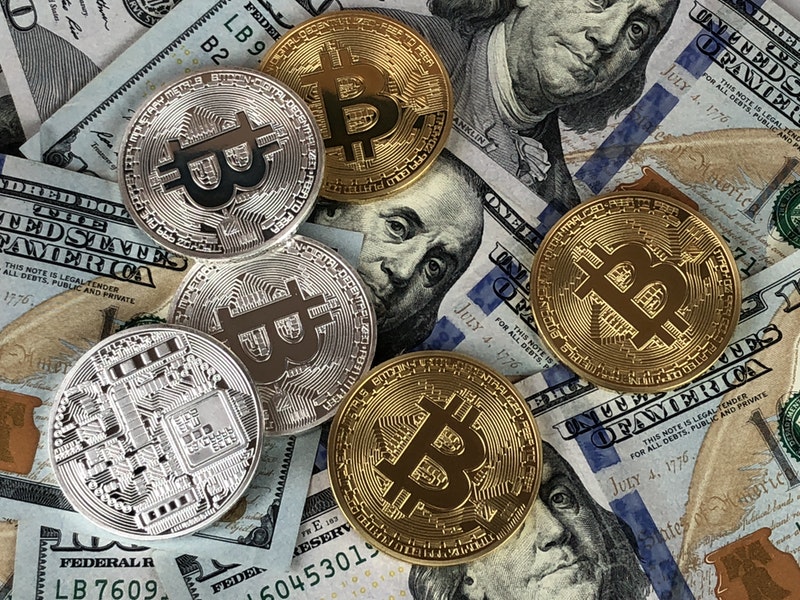 Starting March 28 special rules for regulating the IT sphere are active in the Republic of Belarus, in accordance with Presidential Decree No. 8 (“On the Development of the Digital Economy”). The decree provides unprecedented bold decisions in the field of ICO and crypto-currency. By all accounts, Belarus did not only outstrip other post-Soviet countries, including Russia. But it turned out to be to some extent “ahead of the whole planet.” Before the Decree entered into force, the National Bank and the Ministry of Finance of Belarus adopted a number of legislative acts regulating circulation of crypto-currencies. In particular, changes were made to the “Instruction on requirements to the rules of internal control of banks in the field of preventing the legalization of proceeds from crime, financing terrorist activities and the proliferation of weapons of mass destruction.” And the National Accounting and Reporting Standard “Digital Signs (Tokens)” was adopted.

Unexpected liberty observers connect with two persons, influential in the Belarusian IT-sphere. They are: CEO of High Technologies Park Vsevolod Yanchevsky, the former chief ideologue of the country. And Victor Prokopenya – the most popular IT-entrepreneur in Belarus today, who enjoy the president’s great trust.

The meaning of the revolutionary changes in the IT sector of Belarus is that High-Tech Park (with its preferential taxation) now re-orientating from the outsourcing model to the product one. It is anticipated the emergence and development of a large number of IT startups, which will be funded through the ICOs.

It is assumed that the infrastructure for the ICO will be established by mid-July. And already at the end of May, optimistically, there will be exchange of cryptocurrency in Belarus.

The most daring of experts suggest that the business empire of V. Prokopeni is involved in this process. His company Exp (capital) was initially focused on the development of banking solutions to algorithmize the quotation of financial instruments. It was reported that V. Prokopenya also received the approval of the state for the acquisition of one of the Belarusian banks (Paritetbank).