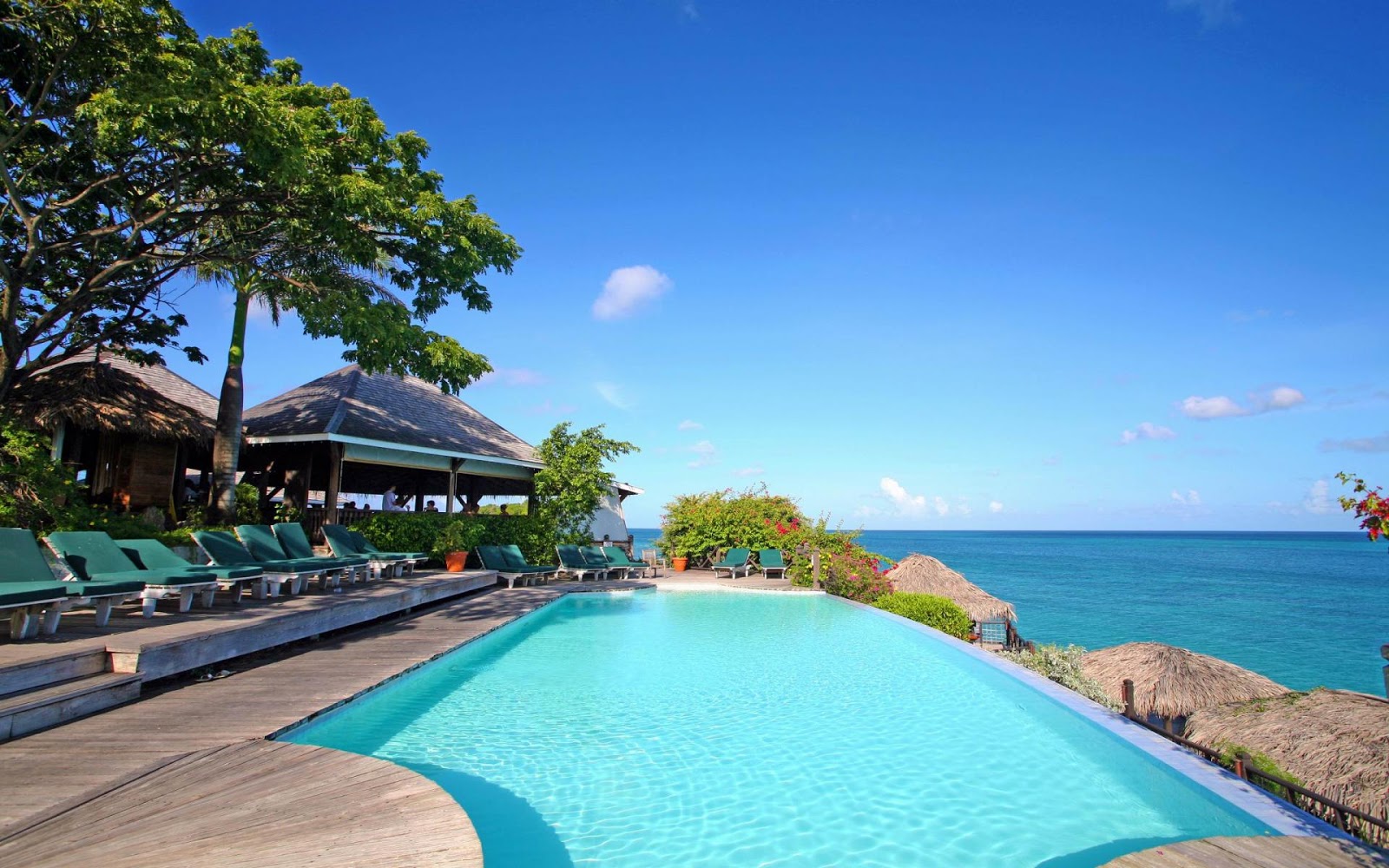 The government of Antigua and Barbuda (a sovereign state consisting of two major islands, and a number of smaller islands, situated between the Caribbean Sea and the Atlantic Ocean) has decided to set up a cryptocurrency exchange. Authorities in St. John’s want to generate revenue for the nation’s treasury and place the country «on the cutting edge of the new system of creating wealth». The local parliament is set to review and adopt the relevant legal framework.

According to Melford Nicholas, the Minister of Information Technology, the exchange will bring together buyers and sellers facilitating crypto trade for a fee. The government expects that the trading platform will generate non-tax revenue for the budget of the island nation.

«By establishing an exchange here we will bring Antigua into the game, as it were. Should there be any potential economic spinoffs, we should be in the front seat», – Mr. Nicholas said.

The IT Minister also revealed that Canadian-born businessman Calvin Ayre, who is known for his enthusiasm for cryptocurrencies, especially bitcoin cash (BCH), is advising the Antiguan government on cryptocurrency matters.

Last month Calvin Ayre announced intentions to build a $100 million resort at Valley Church beach, Antigua, with profits from his cryptocurrency undertakings. The new resort will accept BCH payments. In January he said he was planning to invest in a mining facility dedicated to bitcoin cash.

In 2017, the government of Antigua and Barbuda said it was drafting laws «to implement bitcoin». The authorities of Antigua believe bitcoin is benefiting the Caribbean nation, whose economy relies heavily on the tourism and gambling industries. The online gaming sector has developed rapidly in recent years.

The authorities of Antigua and Barbuda hope their country will become an early leader in bitcoin adoption and blockchain technology implementation.