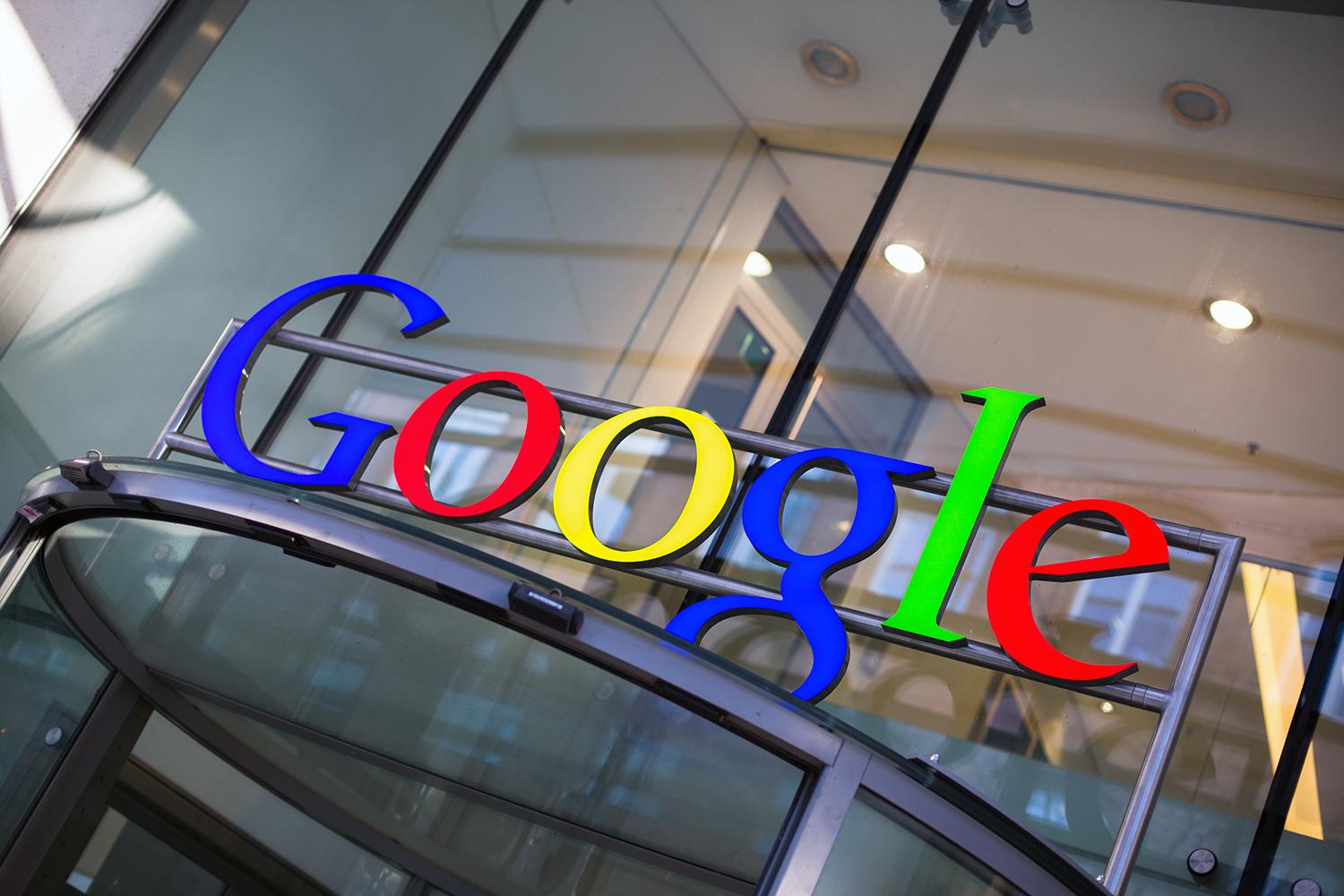 Google announced that it will prohibit from its Chrome Web Store any and all browser extensions that mine crypto.

Mining cryptocurrencies in the browser isn’t the most efficient way for people to get rich, but if you are a developer and you get thousands of machines to mine for you, that equation changes in your favor. For a long time, Google’s Chrome Web Store allowed for single-purpose mining extensions. It means, developers could publish extensions in the store that clearly stated their purpose and that had no other purpose than to mine.

As it turns out, 90% of extensions that mine crypto don’t comply with the rules. The lure of cheap Monero is too great for some developers, so they try to smuggle their mining scripts into what look like legitimate extensions. Some of those are detected and removed outright and some actually make it into the store and must be removed. Certainly, Google is not happy with that, as it’s not a great user experience. Those extensions usually use a good amount of processing power.

So starting yesterday, Google won’t allow into the Chrome Web Store any extension that mines cryptocurrencies, and starting in late June, all of the existing extensions will be removed. But Google will still allow for blockchain-related extensions that don’t mine.