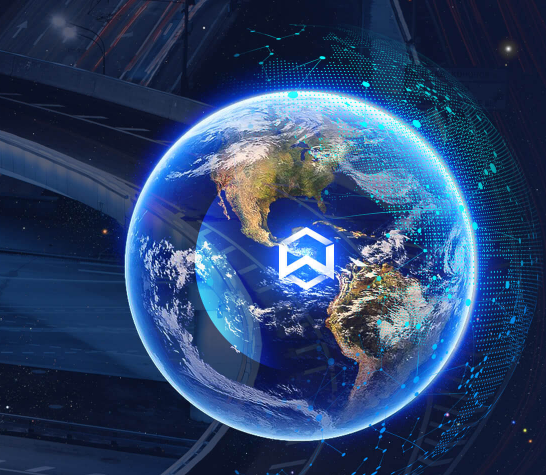 Some ICOs use a bear market to justify a decline in revenue. But serious observers dismiss such an interpretation. If someone refers to a Bear market – just point to projects such as Ontology, Wanchain, POA Network, Loom Network, Bluzelle (see table).

Ontology is a high-performance project on a public blockchain. This platform includes a series of completed distributed ledgers and smart contract systems. It allows you to work together and use common basic infrastructure modules for different types of distributed scenarios. Such as those for the distributed digital identity framework, distributed data exchange protocol, and so on. 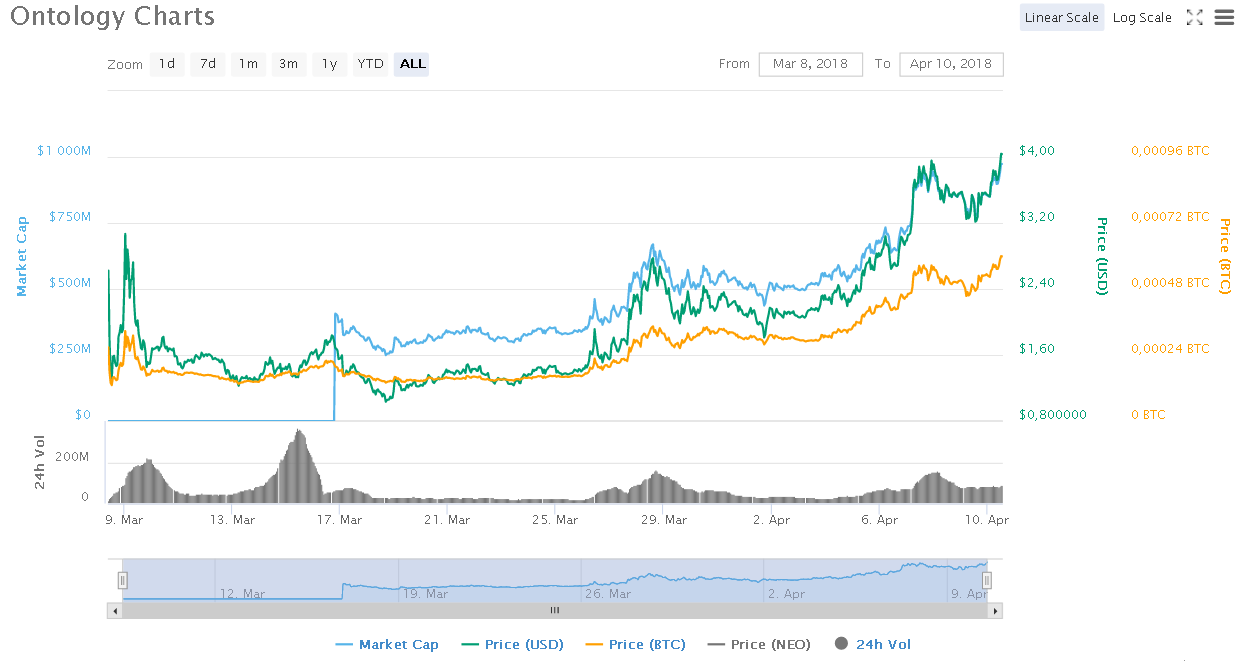 Wanchain offers a new distributed financial infrastructure. Great confidence will be caused by the detailed and scrupulously executed Roadmap. In accordance with it, the preparatory work was carried out (Whitepaper publication, site), than -crowdfunding, version 1.0 was launched – implemented WANCoin, Wallet, Block chain Explorer. Currently the started Wanchain 2.0 (integration with the Ethereum, multi-currency wallet). Then will be integration with bitcoin, and eventually – with private chains. Such pedantry speaks of a good organization and causes trust.

POA Network is an open architecture with Ethereum, with the Proof of Authority consensus, obtained by independent pre-selected validators. The public network for smart contracts, which builds POA Network, promises high speed, security and effective price.

Loom Network promises an online platform for games and social apps on the blockchin. They say: “Imagine World of Warcraft and Twitter, but on the Ethereum!”

Such great projects are always growing – regardless of the market!