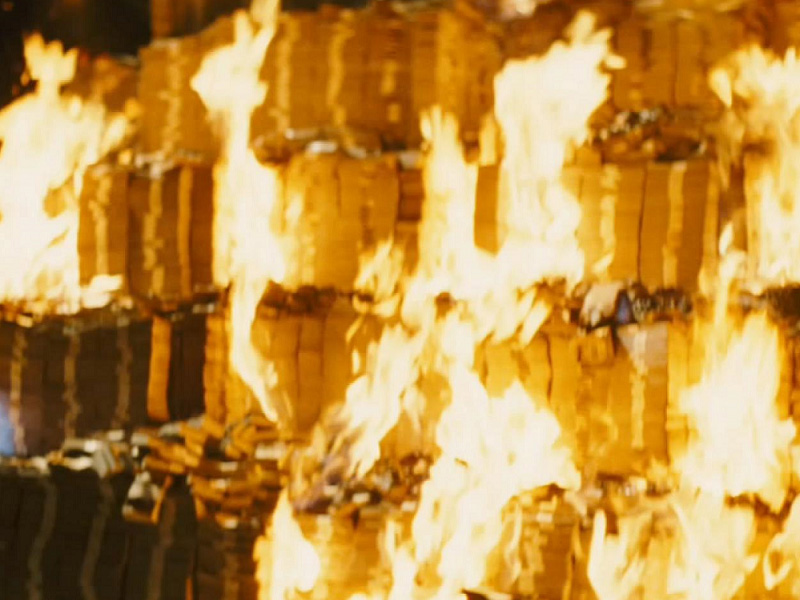 Every quarter, 20% of the profits Binance spends on the redemption and burning of its coins BNB. The total volume of burning is 100 million BNB. The price of a coin after each burning is always growing, and significantly. Next burning is planned for the end of April. Is it time to buy BNB now?

In January, another burning took place, and the price rised to $ 24. And now the growth did not last for weeks. The price of the coin soared up. The quotation jump after the second burning was much higher than the first one. Experts explain  that Binance’s profit are constantly growing. The volume of coins redemption for burning is also increasing. The next round of price growth BNB after the April burning is expected even more impressive.

The fundamental factor is that BNB is the internal token of the stock exchange. Its cost in general depends on success of business. And Binance stock exchange is really successful. Since its launch in June 2017, Binance has already entered the first place in terms of daily trading volume. It is considered the main competitor of Bittrex (because of the number of trading pairs).

The burning in April will attract a lot more attention to the BNB. It is highly likely (!)  that demand for the coin will grow – the price will also grow.

Burning BNB – the implementation in practice of an important law of the market: the lower supply of goods in relation to its demand – the higher its price. But there is another the most important law of trading: never act under pressure. Broad advertising of the forthcoming burning is one of stove-piping and pressure. You should weigh all  before decide . Meanwhile this is for all cases.