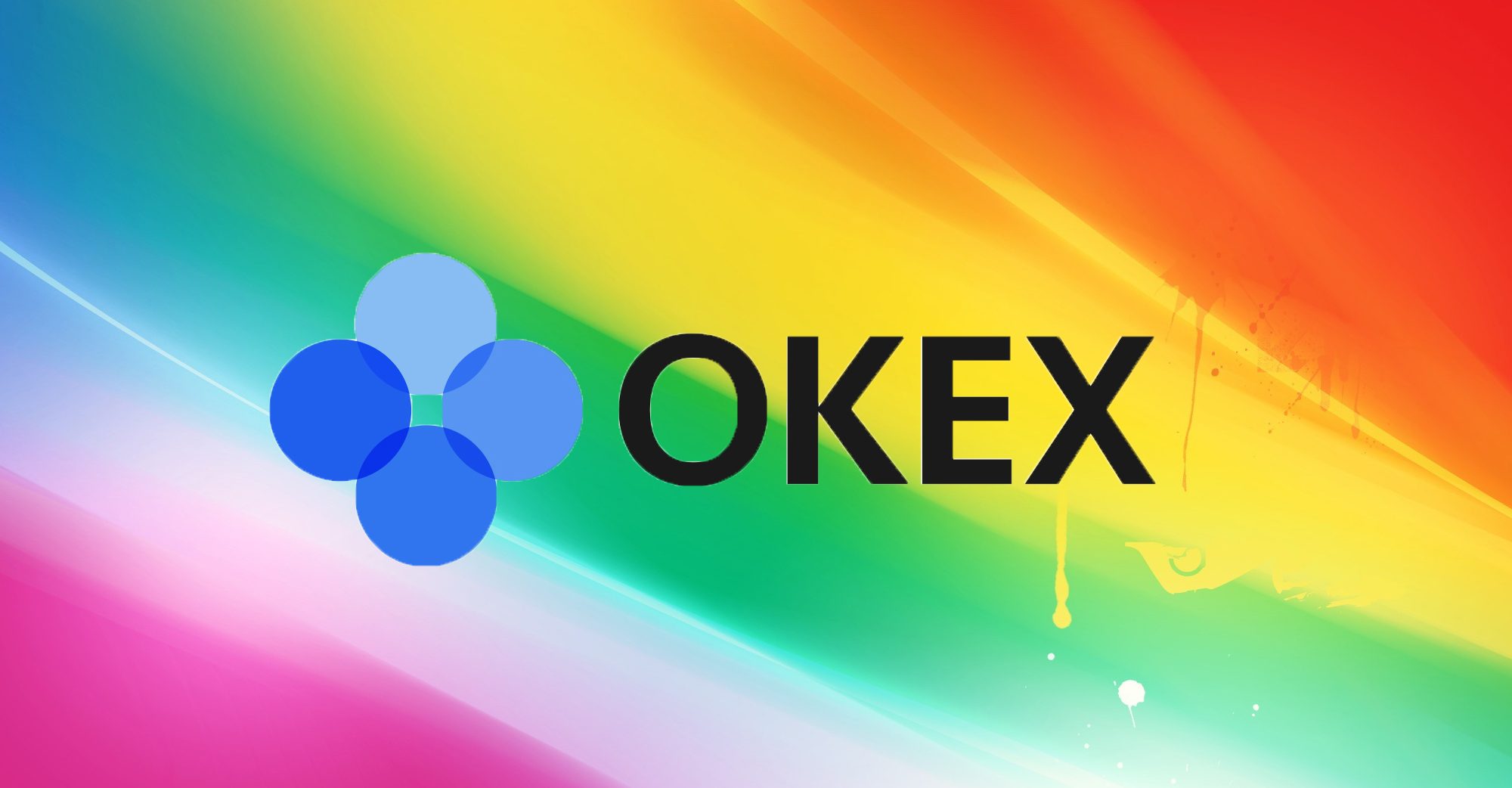 Cryptocurrency exchange OKEx has announced that it would be expanding to Malta.

OKEx met with Maltese government and regulatory leaders to understand their legislative and regulatory plans, and provided written feedback and engaged in open dialogue. The decision was to make Malta a foundation for further OKEx growth.

«We look forward to working with the Malta government as it is forward thinking and shares many of our same values: the most important of which are protection of traders and the general public, compliance with Anti Money Laundering and Know Your Customer standards, and recognition of the innovation and importance of continued development in the Blockchain ecosystem», – said Chris Lee, the chief executive officer of OKEx.

Cryptocurrency exchange Binance, the world’s largest exchange by trade volume, also reported at the end of March that they were planning on opening at office in Malta after receiving a warning from Japan’s Financial Services Agency (FSA).