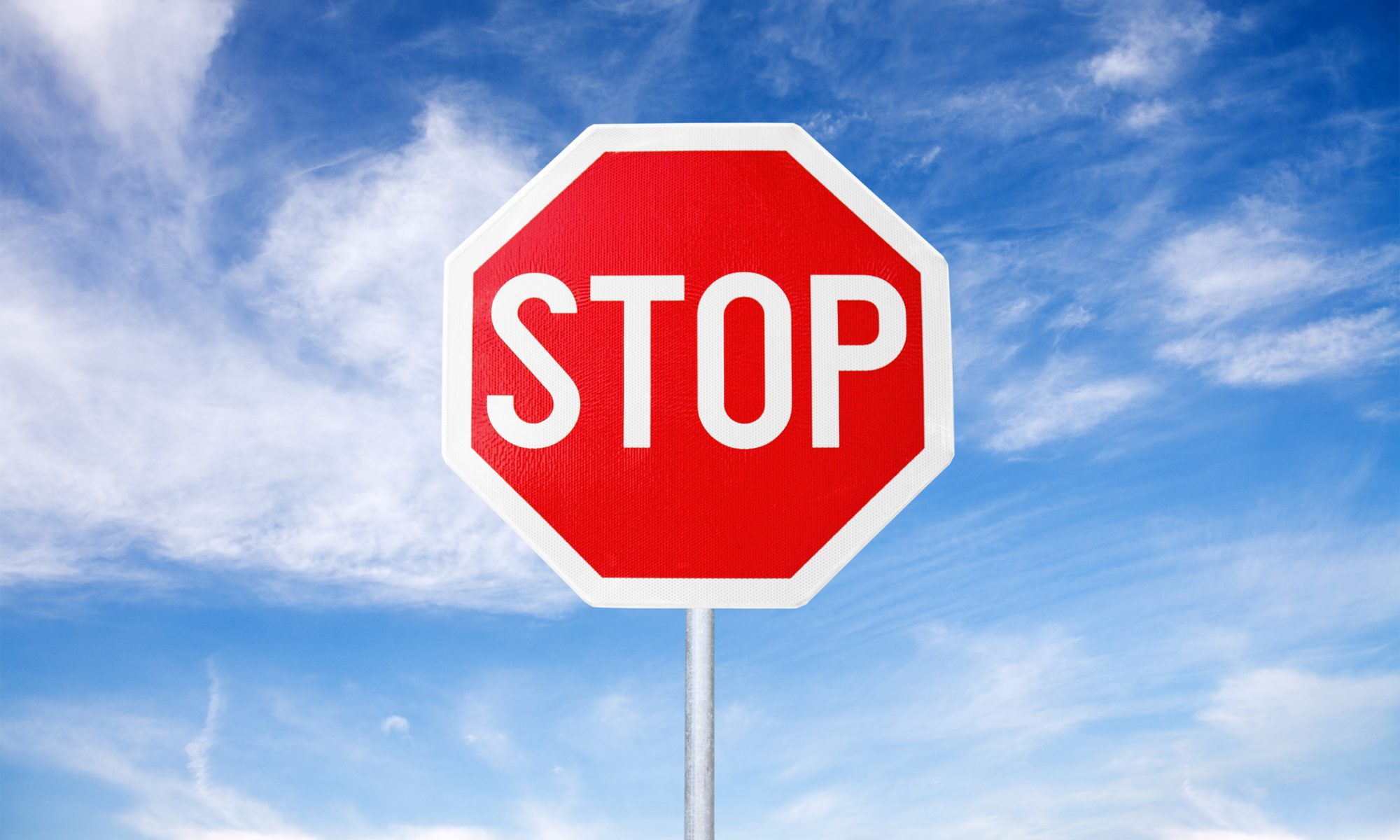 Today, April 12 a blockchain conference in Shanghai was stopped by police.

The one-day event, named the Global Fintech & Blockchain China Summit 2018 and organized by a business conference organizer called PTP International was stopped by police, and all attendees and organizers of the event were removed from the venue.

According to the summit’s website, the conference was to feature keynote speeches, panel discussions and exhibits from financial institutions, government and cryptocurrency projects.

The official reasons of the cancelation have not yet been released, but rumors have emerged online and on social media site Weibo that investors had reported the event to the police because an initial coin offering (ICO) project that they had invested in, and allegedly lost a lot of money with, was present.

In a media statement addressing the issue, the event organizer denied the rumor and stated that the conference is complying with Chinese laws and does not feature any ICO roadshow.