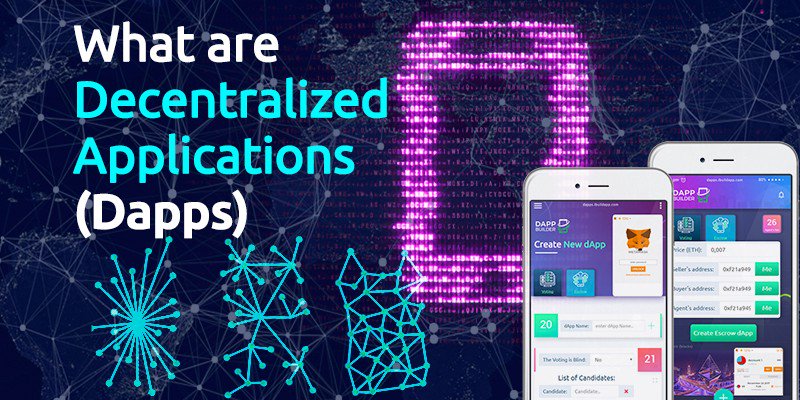 A new model for building successful and massively scalable applications is emerging. Bitcoin led the way with its open-source, peer-to-peer nature, cryptographically-stored records (block chain), and limited number of tokens that power the use of its features. Ethereum, Omni and the SAFE Network are just a few of those «decentralized applications» that use a variety of methods to operate. Some use their own block chain (Ethereum), some use existing blockchains and issue their own tokens (Omni Layer), and others operate at two layers above an existing block chain and issue their own tokens (SAFE Network).

For an application to be considered a DApp it must meet the following criteria:

A useful analogy for a type I Dapp is a computer operating system (like Windows, Mac OS X, Linux, Android, iOS) for a type II Dapp a general purpose software program (like a word processor, a spreadsheet software, a file synchronization system such as Dropbox) and for type III Dapp, a specialized software solution (like a mail-merge tool that uses a word processor, an expense report macro that uses a spreadsheet, or a blogging platform that uses Dropbox.) Using this analogy, it may be expected that due to network effects and the ecosystem surrounding each decentralized application, there will be a few type I Dapps, more type II Dapps and even more type III Dapps.

Operating under open-source licenses allows DApps to be open for innovation without restrictions of copyright or patent. In addition, by being completely open-source, decentralized applications can operate under the legal model of open-source software.

DApps have the potential to become self-sustaining because they empower their stakeholders to invest in the development of the DApp. Because of that, it is conceivable that DApps for payments, data storage, bandwidth and cloud computing may one day surpass the valuation of multinational corporations like Visa, Dropbox, Comcast, and Amazon that are currently active in the space.