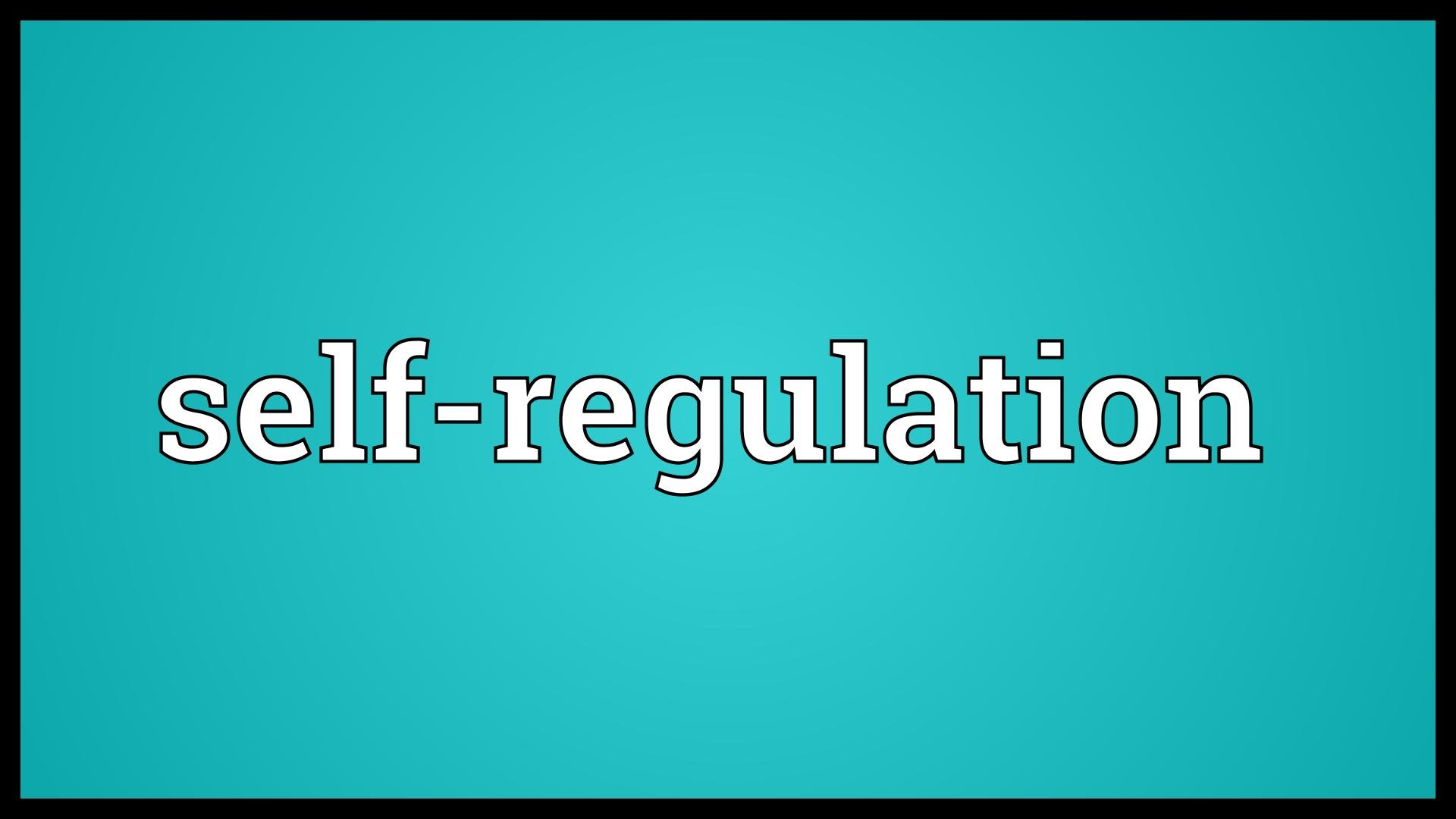 It is planned to elect Taizen Okuyama, President of Money Partners as Chairman at the next Board of Directors meeting which will be held on April 23. The organization will be formally launched on that date. The new group aims to establish rules for their member exchanges, and as an organization, will have the authority to investigate and banish member companies.

The FSA is currently strengthening its rules for deemed dealers. Masashi Nakajima, Professor at Reitaku University, who participates in the agency’s research group, asks for «a mechanism that is easy to recognize at a glance» to indicate that an exchange is still unlicensed such as a posting on the exchange’s website.