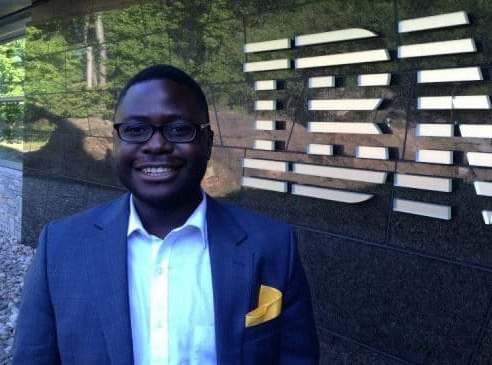 Ian Balina is an influential blockchain and cryptocurrency Investor, Advisor, and Evangelist, was hacked today. More than $1,9 mln have been stolen. Information seems to be trustful because Ian Balina  had to end today’s live stream abruptly.

Ian Balina is former Analytics Evangelist at IBM. He’s well-known  after he has brought a data-driven, “money-ball” approach to investing in cryptocurrency token sales, ICOs. He and his investor syndicate had invested up to $10 million in promising blockchain startup’s. Currently he is involved as advisor to Pareto Networks, GoNetwork, and Nucleus Vision.

This is how it was most likely happed from Ian Balina himself:

There are at least 2 lessons from these. First on: be utterly careful with your passwords, especially  while storing them somewhere in the Internet. Second: don’t store your money on the exchanges.