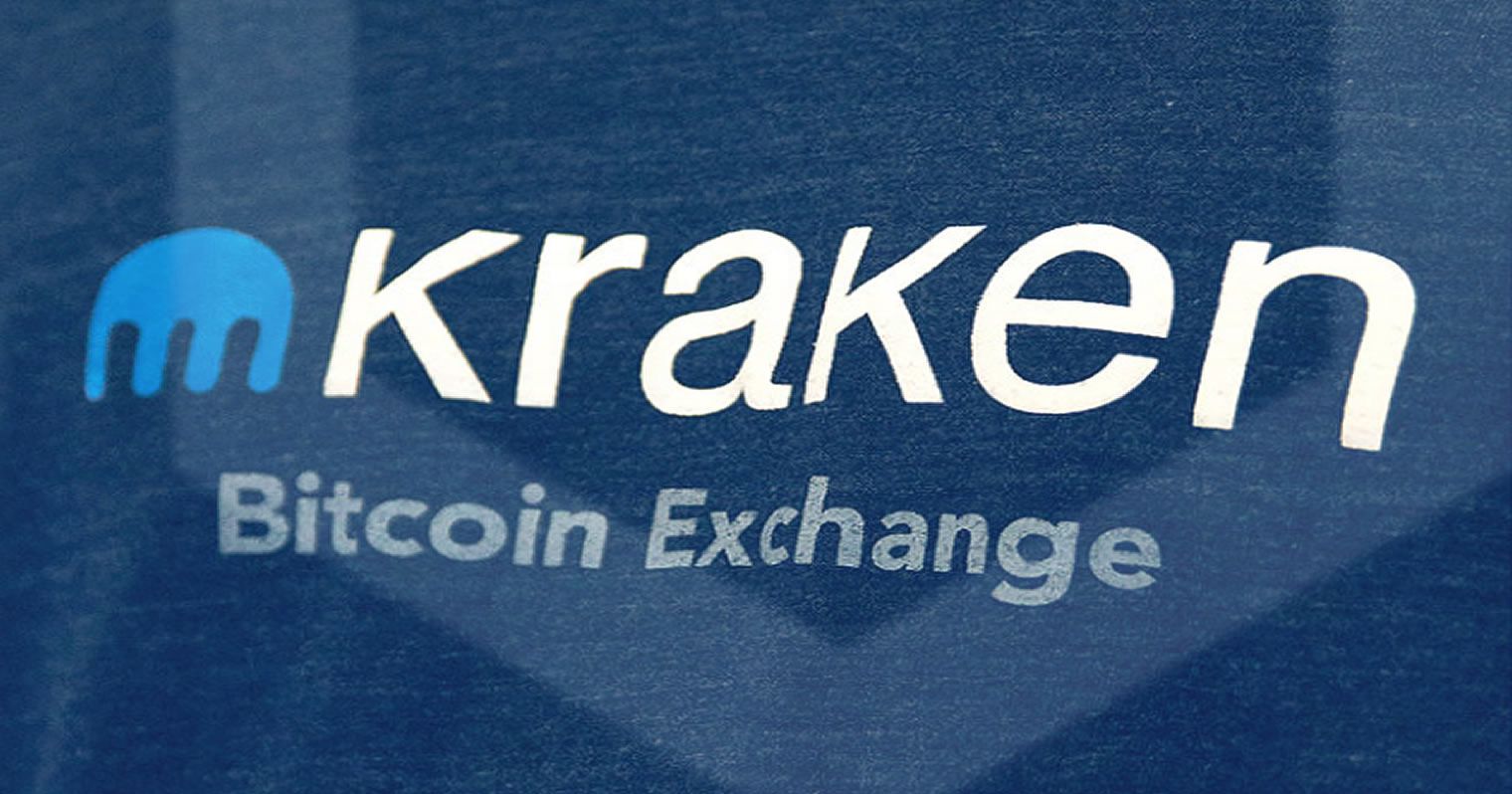 USA-based cryptocurrency exchange Kraken will stop its trading services in Japan, citing rising costs of doing business there. This move will impact only residents of Japan and not Japanese citizens or businesses based out of the country.

Kraken is going to exit Japan by the end of June but it may come back in the future.

«Suspending services for Japan residents will allow us to better focus on our resources to improve in other geographical areas», – says Kraken.

Kraken’s exit comes because of regulatory pressure for tighter standards at Japan’s cryptocurrency exchanges after the $530 million theft of digital money from Coincheck at the beginning of this year.