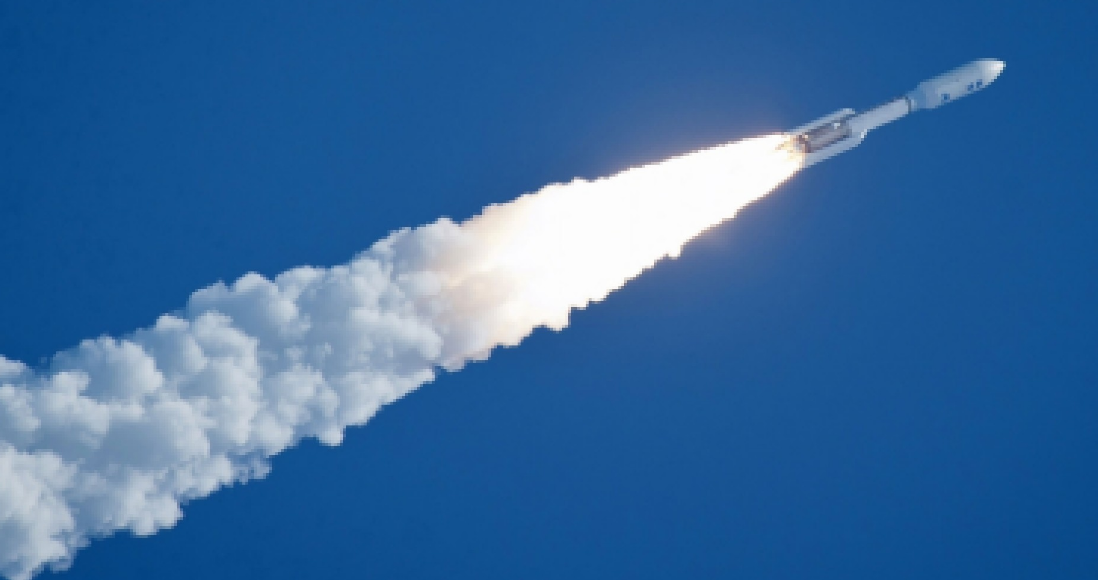 The volatility of cryptomarket often confuses even well-trained traders. Fundamental analysis is some times in conflict with reality. And technical analysis – they said it seems to be not an analysis at all, but geometry. How to be? Perhaps it’s worth turning to history.

Analysts-long-livers with long memory tend to see in the current state of the market the recurrence of the situation in the stock markets 30-40 years ago. What gives grounds for such judgments? History. It stores the facts of amazing enrichment in a short time – and by persons without much experience in trading. Like 32-year-old trader Paul Tudor Jones, who managed to predict Black Monday on October 19, 1987 and tripled his fortunes in short positions. And later he created a large fund and actively struggles with poverty. But it was on Black Monday that another speculator suffered a crushing failure. It was George Soros.

So what did Jones do? Just compared the charts for the market – fresh and before the stock market crash of 1929. And on this basis, he predicted the inevitability of the collapse of 1987 – although this was absolutely no prerequisites.

If you carefully review the stock charts for the last 40-45 years, you can see a correlation with the behavior of the crypto-currency market now. Analysts optimists, comparing these charts, come to a stunning conclusion: cryptomarket ready now for a long period of steady growth! The current turning point from the bearish to the bull market is compared to the point corresponding to 1974 on the NASDAQ chart. The order of increase is optimistic – 10 times! 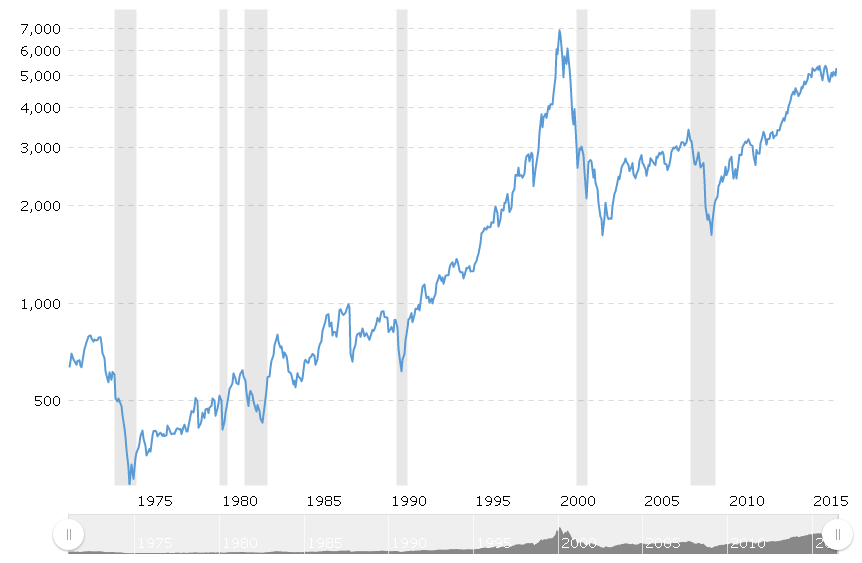 And in confirmation – charts of NASDAQ and Dow Jones: 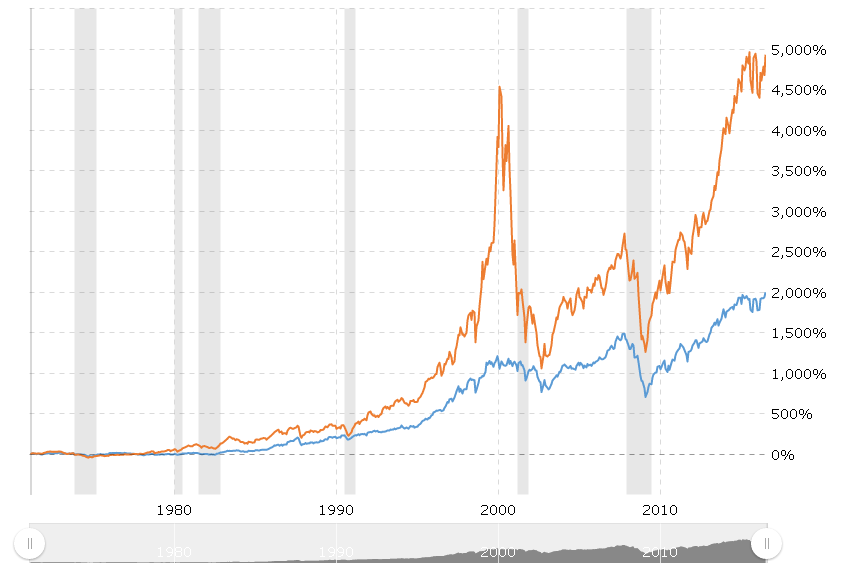 Question: Is it too late to enter the market now?
Answer: Decide for yourself!

Question: May this be a provocation?
Answer: On the eve of Black Monday, Paul Tudor Jones starred in a documentary, in which he explained the background of his approach to analyzing the market. The film was called “The Analog”. After the collapse, and after he earned $ 100 million on it (at current prices – $ 250 million) – Jones tried to redeem all copies of the film. And a few more years he hunted for them. And the price of each copy of the film grew and grew… Do you like the answer?