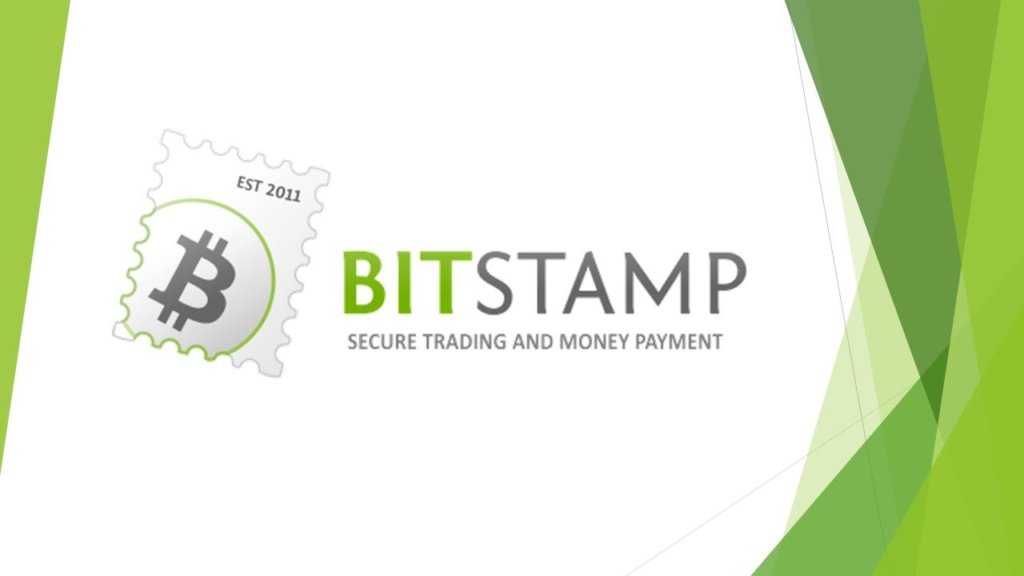 The sources familiar with the matter didn’t confirm anything and said the deal in currently fluid.

Two of the three sources said that Nexon can turn out to be a possible buyer of Bitstamp in a deal which is reportedly worth $350 million.

Bitstamp was formed back in 2011 and is currently headquartered in Luxemburg after it left China last year after the country introduced a ban on the crypto trading platform. Today, the daily trading volumes on Bitstamp are found around $500 million, making it as the 10th largest exchange.

The Nexon group was founded in 1995 and currently specializes in designing mobile and PC games. The firm has been involved in re-making popular titles like FIFA and Counter-Strike in Korean and Japanese versions. This gaming company is also listed on the Tokyo Stock Exchange and is currently valued with a market capitalization of $12,7 billion.

According to the sources the deal is still in the mid-way and there are also chances that it could fall apart. The sources said that before the Nexon deal, Bitstamp was also involved in another sales process.

If the deal happens to be at $350 million as reported, this would mean the Bitstamp is being sold at a $50 million cheaper valuation that Poloneix (was bought for $400 mln by bitcoin startup Circle), in spite of the fact that Bitstamp has higher daily trading volumes in comparison to Poloneix and also holds the necessary banking relationships to offer fiat trading pairs, unlike Poloneix.