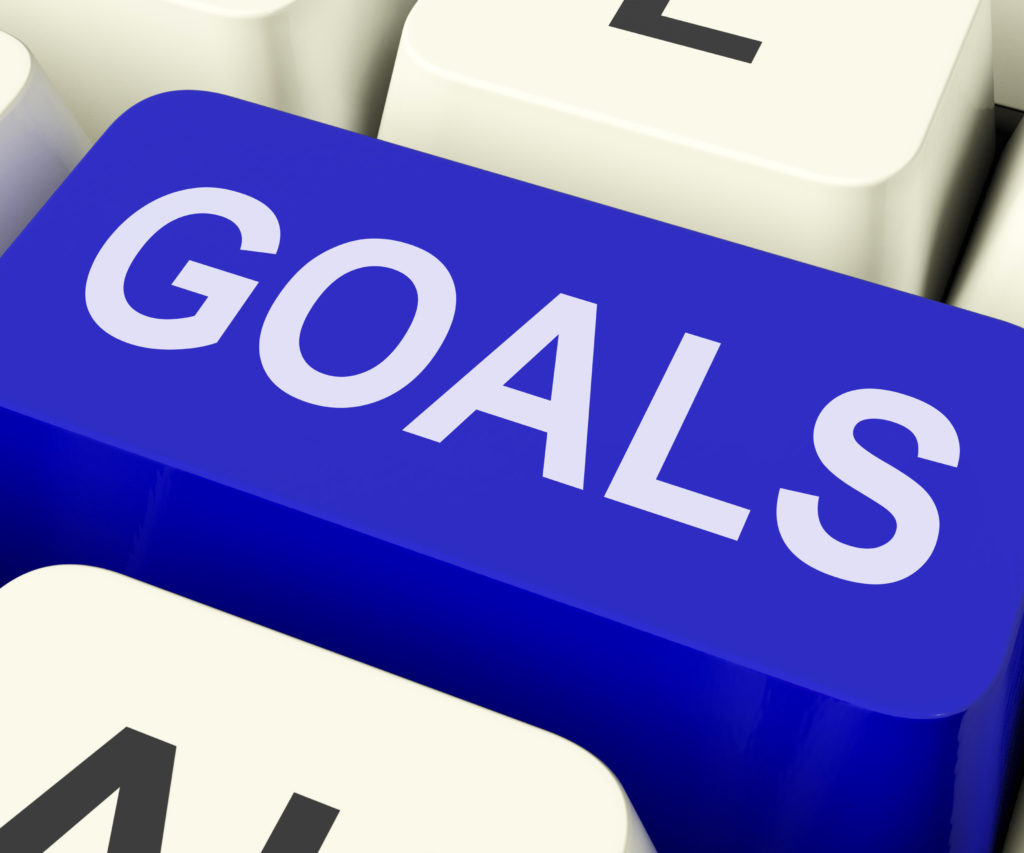 Japan was the first to recognize Bitcoin as a form of legal tender, but it is also the country where the two biggest hacks in the history of this ecosystem happened; Mt. Gox and Coincheck.

The Coincheck hack prompted Japanese regulators to step in and address security concerns at many of the exchanges in the country.

However, not only the regulators react to the Coincheck hack. A self-regulatory body has been set up off the backs of the exchanges in order to secure their businesses, as well as to get in line with the tougher regulatory pressures.

This body has held its first press conference on April 23, where it outlined its initial and key areas of concern, areas it will be tackling from the outset.

The official name of the body is Nihon Kasotsuka Kokangyo Kyokai (Japan Cryptocurrency Exchange Association) and it currently includes the 16 exchanges registered with the government’s Financial Services Agency (FSA).

The idea behind this body is for it to set the standards and the expectations of those exchanges that currently are not registered and up to scratch with the FSA. This is because there are still a number of exchanges that are operating while still being unregistered.

At a press conference held in Tokyo earlier this week, Taizen Okuyama, president of Money Partners Co. who assumed the post of chairman, said:

«We are preparing self-regulation rules from now on, we want to aim for further development of the industry and generalization of the virtual currency, dispeling anxiety of customers that came about from the case of Choincheck, restoring confidence».

«The establishment of the association is a meaningful step in the development of the industry and emphasizes that it will develop more speedily and help obtain effective self-regulation».

Okuyama said that the office of the regulatory body is just beginning to be set up, but that they would also be forming an inspection group in order to asses exchanges and their security.

With regard to ICOs, the president explained that the authorities would be judging the coins involved, but the exchange operators will have to make notice when listing new coins, and that registration needs to be accepted by the regulatory body.

Okuyama also added that there are some exchanges that are not currently part of the regulatory system that are essentially operating in the traditional measures of Japanese law, and he hopes to quickly incorporate them into the self-regulatory system.

Kano explained the security measures that are expected from the JCEA in order to get registered. He said that security is roughly divided between two areas. Firstly, there is that of conventional Internet security, including SSL, firewalls and non-Blockchain related protection. Then there is security unique to the Blockchain. To this end, there needs to be detailed rules and expectations in order to create a security model.

Kano wants it to be so clear-cut that a third-party operator would make a call in a certain exchange’s security.

There will be some questions if this is a good move from Japan, or not. Regulations are such a sticky issue, but this seems to find a middle ground that many can accept.

The battle between governments, banks and the others against those vested in the new and unregulated cryptocurrency ecosystem has seen some fierce skirmishes. Those in places like China have been forced out, but those in Australia have struck a balance that works for both parties.

Japan’s move is one that also seems to strike a balance. By having an organization that is run by those involved in cryptocurrencies and that understand the needs of cryptocurrency exchanges, there is place for rules to flourish which do not stifle innovation and growth.

Having a healthy relationship between the FSA in Japan and this new body means that there is communication between the two areas. Security concerns are being addressed, but the rules are not simply being dictated down.